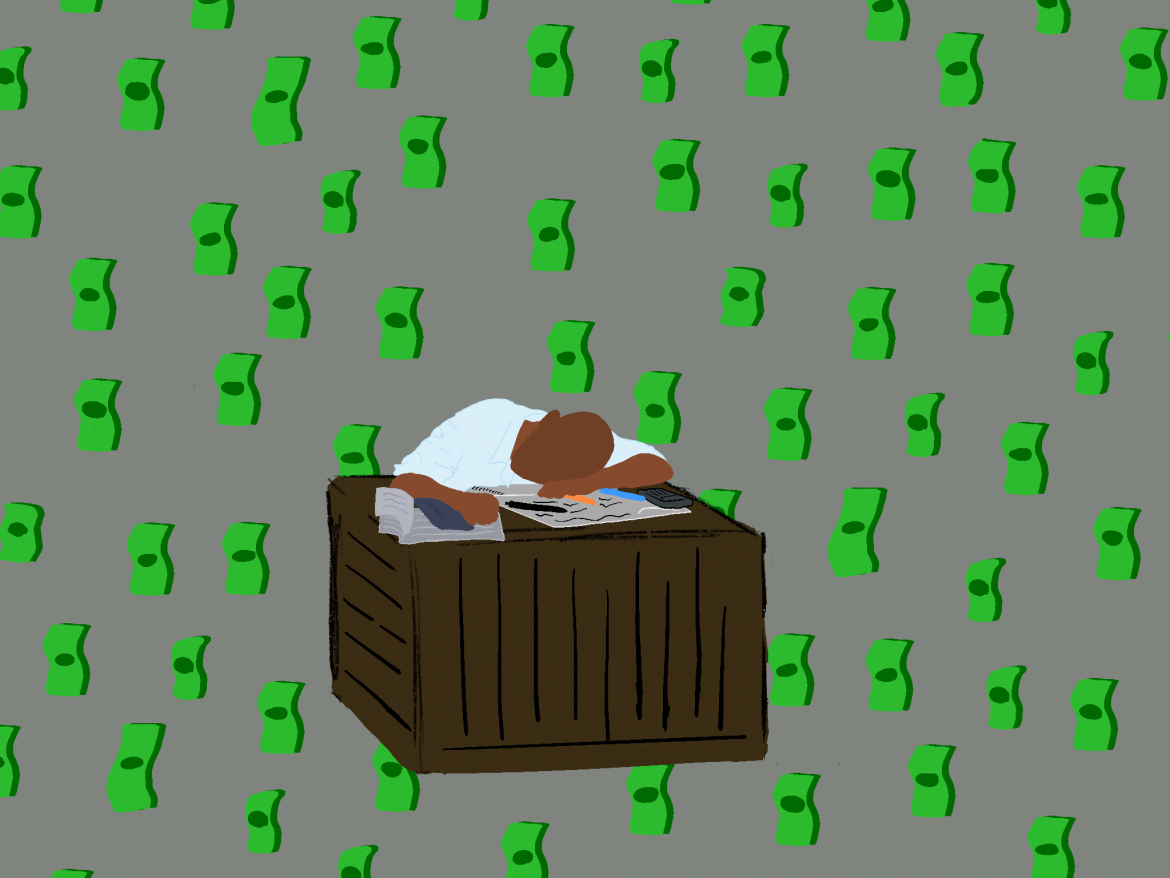 The South Pasadena Unified School District is hiding from an inconvenient truth: There is structural racism in the South Pasadena Educational Foundation’s summer school program with which the District contracts. As far as I can tell, the two organizations are just fine with this fact. They’re not so fine with you knowing about it.

There’s no one definition of structural racism, but I’ll use the American Medical Association’s: “Structural racism refers to the totality of ways in which societies foster racial discrimination through mutually reinforcing systems of housing, education, employment, earnings, benefits, credit, media, health care and criminal justice.”

SPEF fosters racial discrimination by making its summer school courses—education—accessible to those racial groups (whites and Asians) shown to enjoy economic advantage, and far less accessible to those racial and ethnic groups (Blacks and Latinos) shown to experience economic disadvantage. The mechanism is tuition. Tuition for instruction that is supposed to be free in a public school system. To the insult of privatized public education, SPEF and the District add the injury of racial inequity.

The evidence is laid out in the 16-page report Racial Disparities in South Pasadena’s Tuition-Based Summer School, published in January by three local social justice advocates (two attorneys and me, a former litigation paralegal). The analysis is based on race and enrollment data provided by the District itself. Provided, that is, only after a Public Records Act request, numerous entreaties, and a strongly worded editorial in this publication (https://tigernewspaper.com/letter-to-the-editor-race-class-and-what-spusd-doesnt-want-you-to-know-about-summer-school/).

The main takeaway: Latino SPHS students are being disenfranchised by a wide margin.

In early April, I sent to Dr. Yantz and School Board President Zahir Robb a set of South Pasadena demographics pulled straight from the U.S. Census. These figures reinforce what the report says about L.A. County demographics: Median household incomes of Asian and white families skew toward the top of the distribution, while those of Black and Latino families skew toward the bottom. The Census figures also discredit SPEF Executive Director Stacey Petersen’s claim that whites have the highest poverty rate in South Pasadena. (Petersen relied on a third-party source found to have incorrect math and methodology.)

Petersen at least responded, at least initially. When I presented her with the raw Census data, she stopped returning emails. This is consistent with her posture toward SPEF collecting race and income data that might help inform an equitable program: I don’t care. But I suspect she does care—enough to seek plausible deniability.

So, SPUSD now has a report based on its own data, and actual Census data about income and poverty. Together these data sets point to a nexus between local income and poverty disparities, and racial disparities in the SPEF summer school program. So, what does the District have to say about this?

This is strategic. All along, the District has flogged a convenient claim of independence. Just down the hall at 1100 El Centro, SPEF floats in a mystical realm outside the District’s responsibility to provide free public education and abide by its own Diversity, Equity, and Inclusion resolution of June 2020.

SPUSD has everything to do with SPEF summer school. It leases its facilities to the program, reaps revenue from the program, and contractually authorizes SPEF to charge tuition. (By law a California school district is barred from charging tuition, so yes, the arrangement is quite evasive.) But were the District to acknowledge any hand in the system, it would have to reckon with its inequity. These people are supposed to be instilling values of truth, justice, and responsibility.

Superintendent Geoff Yantz, Board Members Zahir Robb, Patricia Martinez-Miller, Karissa Adams, Ruby Kalra, and Michele Kipke—stand up and be accountable. Your silence dishonors you and your institution. To refuse so much as a dialogue is to link arms with systems of oppression—systems that depend for their continued existence on obfuscation and a disengaged public. Debate the Census numbers or the findings in the report. Tell us about mitigating circumstances. Explain why this is happening on someone else’s watch.

Come out of hiding and deal with this.