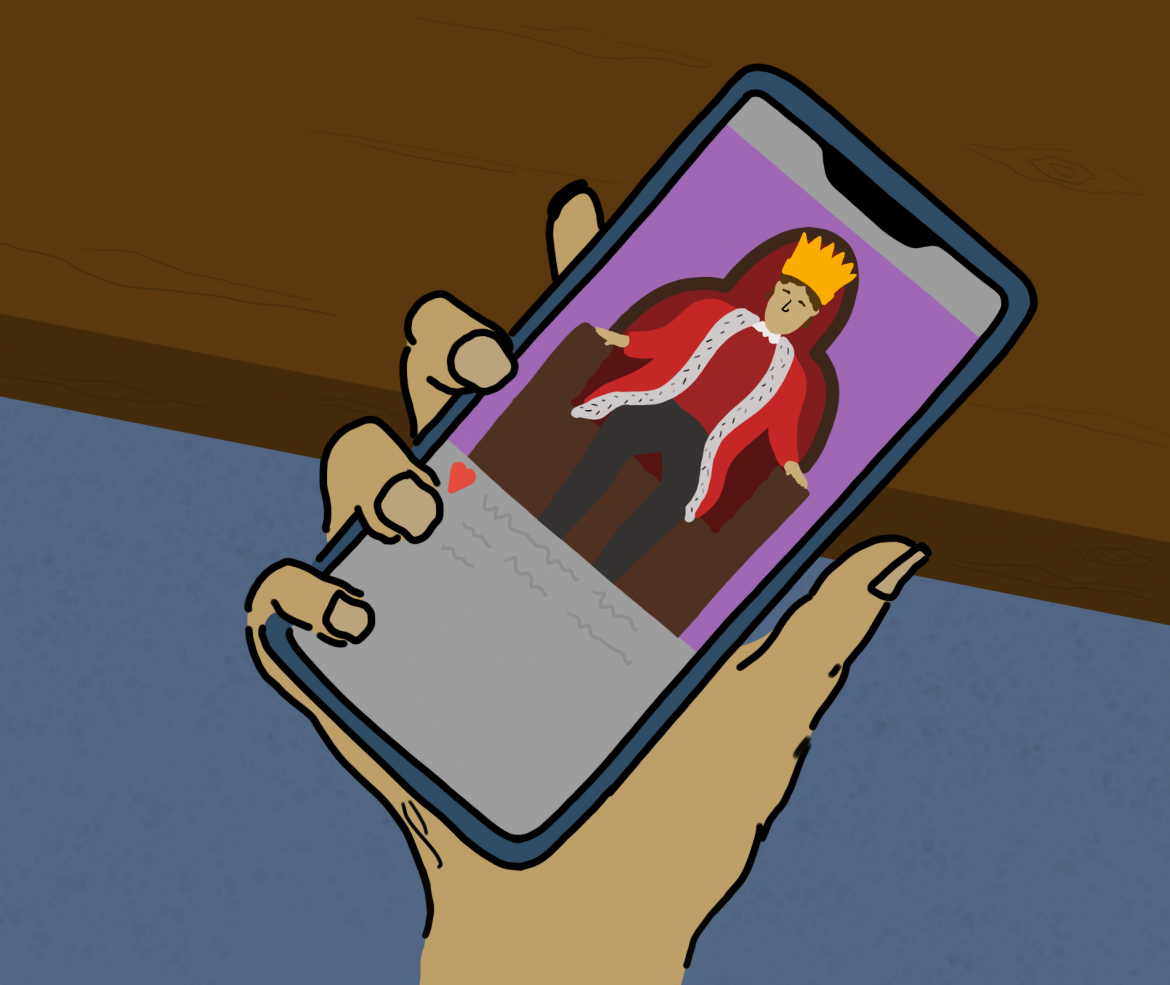 Parasocial relationships have recently gained a threatening relevancy. While they are neither inherently good nor bad, their prevalence has heavily altered the dynamic between fan and celebrity, leaving individuals to face the fine line separating fan from fanatic. Parasocial relationships are one-sided relationships, often between a fan and a celebrity. While the fan is emotionally invested in the life of the celebrity they admire, the other party is unaware of that person’s mere existence. The celebrity only knows that fan as part of a whole, not as an individual.

Social media gives fans unprecedented access to their favorite celebrities. Today, a fan can get a seemingly unfiltered view into a figure’s life without an intermediary. One doesn’t have to appear on MTV or Rolling Stone magazine to address their audience like they did just a decade ago. They can simply open their phone.

The content shared by a celebrity can feel more intimate because it is direct. Whether it is when a celebrity posts a picture with a long, emotionally revealing caption or an Instagram story where they simply talk to the camera, the line between superstar and friend blurs.

Individuals must understand that no matter how personal these interactions may feel, it is still a one way conversation. These celebrities are in complete control of the narrative and the information they are sharing is curated, just as the persona they are presenting is. These parasocial relationships foster a false sense of closeness. In many cases, one may link their own identity to that of the celebrity they idolize. This leads one to feel they need to defend that figure’s name, upholding a sense of loyalty which is often misguided.

Take Shane Danwson for example. He was one of the first stars of YouTube who grew his channel espousing conspiracy theories. His videos attracted a high subscriber count and, as the years progressed, his popularity only increased. He managed to build a loyal fandom; unwavering until his many mistakes were called into the spotlight. Dawson’s videos often featured blatant racism, humor surrounding pedophelia, and even an instance where he made a joke involving his first sexual experience with his cat. He claimed that all these instances were merely for “shock value.”

These videos left his fans in a questionable predicament. While Dawson lost up to 600,000 followers on YouTube, his celebrity status hardly fluctuated as he still has 20.2 million subscribers on the app today. Dawson has proved time and time again that he is at the very least a poor influence, yet many have stayed “loyal” to their favorite Youtuber, even  saying that he does not deserve the losses he has faced.

This situation perfectly illustrates the dangerous moment when a fan’s fanatic obsession clouds their judgement. With their ego so completely intertwined with the celebrity they idolize, they feel the need to defend this figure even when they are so clearly in the wrong.

Many argue that parasocial relationships are productive, if not healthy for an individual, as they ultimately satisfy a longing for connection.

“[Parasocial relationships] are meaningful, sometimes as meaningful as actual social relationships, because even people we don’t know can have profound significance in our lives, as inspiration or reassurance,” said Dr. David Giles, a professor in media psychology at the University of Winchester.

This is certainly true as parasocial relationships can have positive impacts on both parties involved. However, it is important to distinguish the difference between gaining meaningful inspiration and simply attaching too much meaning to a celebrity’s role in someone’s life.

There’s a major difference between fan and fanaticism. Fanaticism is a belief of behavior involving uncritical zeal or an obsessive enthusiasm. The keyword here is uncritical. Despite the feeling that one may “know” a celebrity through a parasocial relationship, in reality they receive a very much filtered, curated offering of this figure’s life, and even their personality. Therefore, fans must take these offerings with a critical grain of salt. When they are unable to, fans unjustifiably receive a false sense of entitlement and claim to this figure’s life. These types of parasocial relationships are unfair to both the fan and the celebrity involved.

Even though parasocial relationships can be created in new ways today, their fundamentals have not changed; the admiration one feels remains unreciprocated by the celebrity they idolize from a distance. Fans should take this into account before they use their own platform to defend someone accused of offenses, even if that person has millions of followers, and they have been a fan since “day one.”