Home Featured The learning styles conundrum: What is the theory’s true value?
FeaturedPrintSchoolSpreads

The learning styles conundrum: What is the theory’s true value? 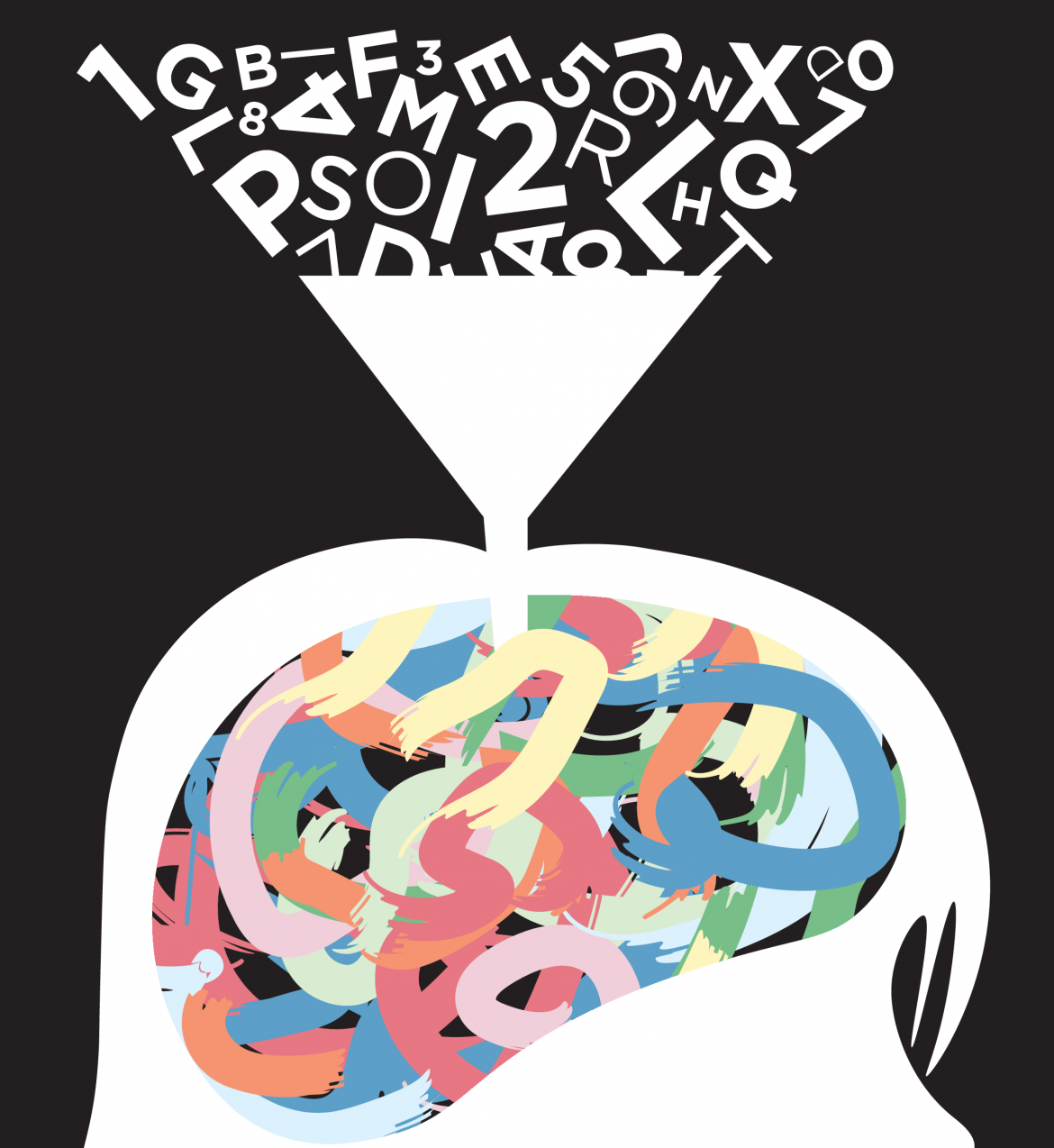 While learning styles started as a reasonable way to approach education, the restrictions set by this theory may be more detrimental than they are guiding.

The popular learning styles theory states that people prefer to learn in one of three ways: visually, auditorily, and kinesthetically. Today, most SPUSD employees are trained to consider this theory and there is a general sentiment that students should revolve study habits around their type — even though there is little to no scientific evidence that it increases understanding.

While learning styles started as a reasonable way to approach education, the restrictions set by this theory may be more detrimental than they are guiding. It’s time to consider what values learning styles hold today.

Learning styles began as a much smaller idea. In the 1980s, psychologists intended them to work alongside metacognition, the process of thinking about thinking.

They recommended it to be a starting point for metacognition; if one could pinpoint their preferences, they could draft a plan to tackle the learning process. But the theory has morphed into something it’s not: Public perception believes they should also provide helpful study habits and maximize understanding. Learning styles were supposed to pose an open-ended question. Now people expect them to be the definitive answer.

Dangers of the learning styles

Learning styles serve as pseudo-personality tests with only three options. This rigid categorization can implant the idea of a “fixed mindset” into students — the thought that a person’s character, intelligence, and abilities are static, and cannot change in any meaningful way.

This could stifle academic and extracurricular growth during a time period when children and teenagers are meant to explore themselves. Furthermore, learning styles can often stereotype students (for example, athletes with kinesthetic students and musicians with auditory learners), while also discouraging exploration of other learning mediums and
extracurricular activities.

This may suggest that education should be made easy. While learning styles can streamline the learning process, it sets a possibly dangerous mindset in students: The easiest path is the best. However, limiting a student to a predetermined “easiest path” can actually stunt development and maturation.

Why is it still here?

On top of that, the learning styles’ longevity can be attributed to its attractive nature. Humans naturally like to form groups to create order in social environments. Finding ways to understand others, as well as developing a greater sense of self and “what type one is,” has a universal appeal (see: literally every single Buzzfeed princess quiz ever).

The thought of learning styles also makes people feel better about themselves. Being labeled into one of the types can give a student a sense of individualism, something that Americans can’t seem to get enough of — it’s yet another way to see everyone as unique. But, that gift can quickly turn into the blame game.

The learning styles theory subtly promotes the idea that everyone can turn into an amazing student if only the teachers tailor instruction to their specific needs. They take the pressure off of the student and blame teaching methods for reasons behind underperforming.

When the theory was introduced in the 80s, the self-esteem movement also swept through America. Although messages like “You are special” are important, some may have taken the ideas too far. Researchers believe that this helped catapult learning styles to insane popularity; it was simply what people wanted to hear.

Learning styles do have some utility, but just not in the conventional sense. For example, when teachers are aware of different learning styles, they can employ various methods to allow the student to receive a well-rounded learning experience — and many do.

“I try to create a learning environment in which students can experience the content in different ways. Instead of trying to appeal to a particular way of learning, I am thinking about how to make connections among students’ prior knowledge and experiences, real-life phenomenon, and abstract ideas and concepts,” AP chemistry teacher Ben Ku said.

The merging of different aspects of the learning styles seems to be a common theme on campus; AP U.S. History teacher Oliver Valcorza employs several different teaching methodologies to help his students better understand the material.

History classes generally tend to be extremely dense in context and content, so to space out the time between lectures, he allows students the time to “pair-share,” or discuss amongst each other. Students write outcome statements so they can better understand and make connections to the historical events.

Meanwhile, Math III+ teacher Jared Guiou does not believe each student fits into one of the learning categories, but he expressed that some subjects require a focus on one of the three methods so the curriculum can be best absorbed. For him, visual teaching strategies are particularly effective when teaching math.

“Nearly anything in geometry would be a great example; I could explain how alternate interior angles are different from alternate exterior angles out loud, but it would just sound like reciting meaningless definitions without a diagram,” Guiou said. “Diagrams help us nail down the specifics of the situation we are describing and ensure we are all visualizing it in the same way.”

Special Education teacher David Baughman, on the other hand, stated confidently that he uses visual teaching methods above all others. It reflects his own learning and teaching style, and in his experience, his students respond the best when a visual guide is present during lessons. Both Guiou and Baughman shared the idea that learning styles should accommodate the subject matter of each lesson, not just the students’ learning preferences, because different lessons call for different teaching mediums.

The food industry is to blame for America’s obesity problem, not the individual