Home Featured The food industry is to blame for America’s obesity problem, not the individual
FeaturedOpinionWeb Exclusive

The food industry is to blame for America’s obesity problem, not the individual 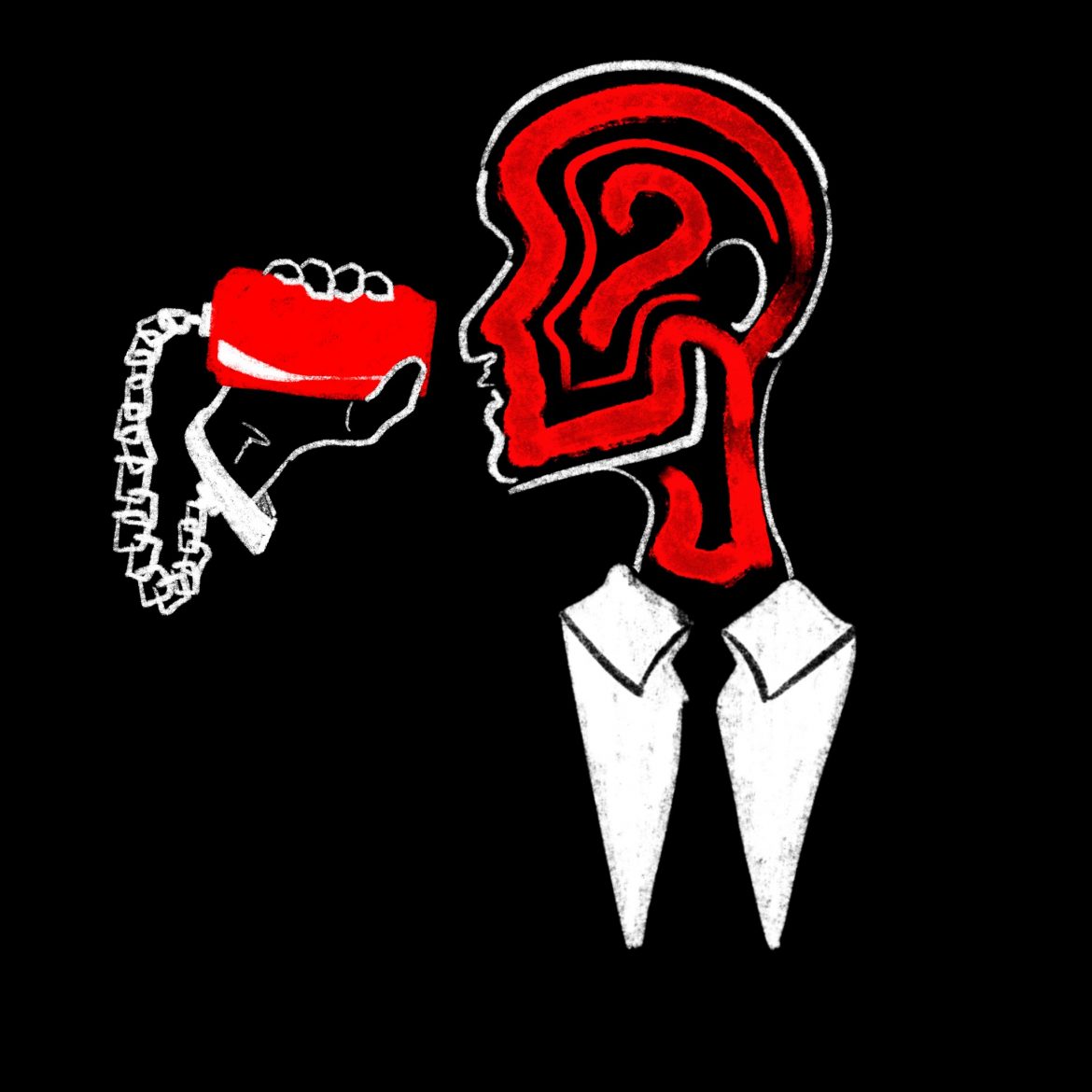 The food industry needs to be demonized as "big tobacco" once was in order for their to be a prioritization of public health.

Americans get new solutions to obesity every day — a new pill, a new superfood, surgery — but people keep getting bigger. In 1990, less than 15% of the U.S. population was obese. Today, about one fifth of children and adolescents and one third of adults are obese. This alarming rise of obesity has been paralleled by an increase in diet fads and fitness crazes, all marketed with the message “eat less and exercise more” — the obesity epidemic’s destructive motto. Yet, American culture blames the obese person, viewing them as lacking the willpower to change their overindulging habits. The food industry is at the heart of this problem. Companies constantly victimize themselves within the issue and blame the individual.

In 1977, the McGovern report, first laid out a connection between disease and diet and made a prediction that obesity would soon become a big issue. The committee issued restrictions on saturated fat, sugar, and cholesterol. But, fearing a loss in profit, the food industry united against the report and it was subsequently rewritten to remove the word “reduced intake.” Instead, the new industry approved report advised Americans to buy leaner products, with less fat.

Companies responded by reengineering their food to be low in fat. However, taking out fat makes food taste horrible, so they added sugar. Americans doubled their daily intake of sugar from 1977 to 2014. Sugar is not only addictive, but also can only be processed by the liver. This in turn causes the pancreas to produce large amounts of insulin that turn sugar into fat. Excess sugar consumption leads to diabetes, heart disease, stokes, cancer — all of which have seen a rise over the last two decades, especially amongst the younger population. The issue has gotten to the point in which 80% of food items in the U.S have added sugar. The government has been complicit with the powerful food industry. One will not see a government recommended percent daily intake under sugar on the label of a food item.

In 2015, the food industry pulled 1.5 trillion calories from the marketplace, but that’s equivalent to removing 14 calories a day— a bite of food —  for an average person. Each change companies make turns into a marketing claim, designed to make consumers buy even more processed foods. And it’s making everyone sick. Among non-obese people, up to 40% have the same metabolic dysfunctions as an obese person — they just don’t match the obese physicality. Junk food affects everyone.

Americans are constantly sold a “solution” of “calories in, calories out.” In other words, just exercise off what you eat. But this message goes directly against science and is fueled by the food industries. One cannot exercise their way out of obesity. To burn off a 20 ounce coke, a child would have to bike for an hour and 15 minutes — hardly anyone has that time. Furthermore, not every calorie holds the same nutritional value. Fiber in natural foods combats the high blood sugar rises, yet in processed foods, the same fiber isn’t present, which causes the liver to immediately turn such calories into fat.

The obesity epidemic has taken an especially large toll on children and adolescents — those who were born into the age of processed, sugary foods. The toll has been as much psychological as physical. A child’s self-esteem is greatly affected by their being fat. Moreover, it isn’t even their fault that they’re overweight. Companies shamelessly exploit the vulnerability of children with play spaces in fast food joints, cartoon characters on products, etc. Junk food has even infiltrated schools, where kids are supposed to be safe. School lunches have evolved over years of budget cuts to depend on easily reheatable, sugar, and grease filled food.

Private profit and political interests have been repeatedly put before public health. The food industry has changed the conversation from real food and cooking to reengineer processed food and exercise more. So many industries profit over people being unhealthy — it’s in their interest to have unhealthy people. As a society, Americans need to stop blaming the individual. The food industry needs to be demonized like the once rampant tobacco was. The government needs to stop putting the profits before public health.

The learning styles conundrum: What is the theory’s true value?