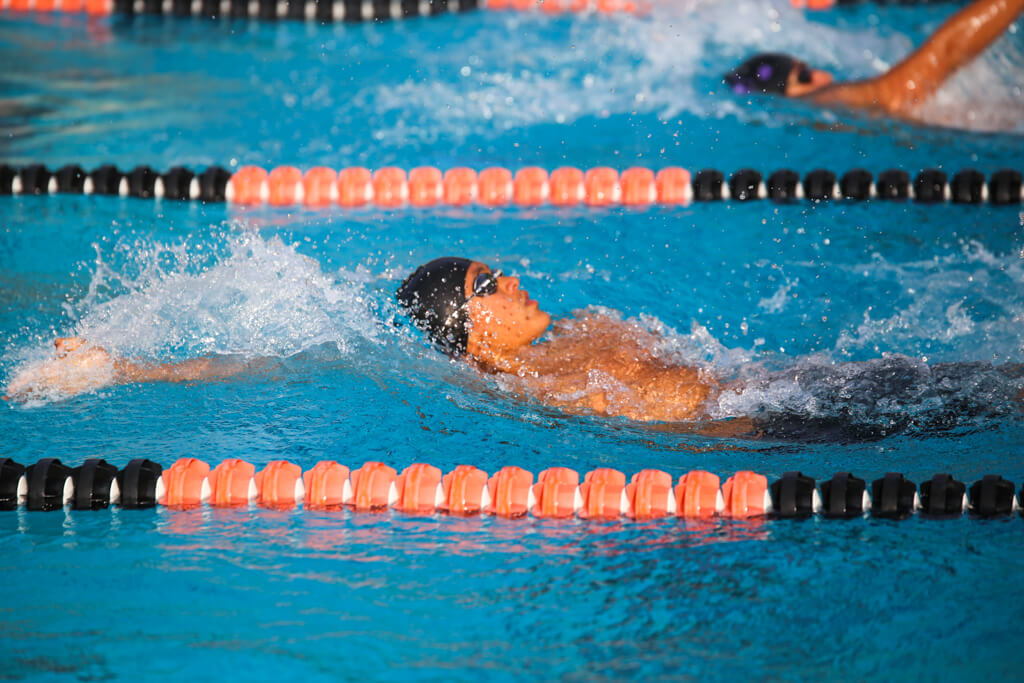 The boys’ and girls’ swim teams excelled in their meet on Thursday, March 23, defeating Monrovia High School by a sizable margin. The junior varsity team lead the Tigers to victory and saw vast time improvements from previous meets

Sarah Zenas, though only a freshman, won the 100 Breaststroke for the varsity team. Senior and varsity captain Alexandre Sannibale maintained his record of excellence, winning the 50 Freestyle.

Freshman Evan Kowell won both the 100 Butterfly and 200 Freestyle, contributing greatly to the JV team’s success. In the 200 Individual Medley, freshman Carly Rodriguez proved her versatility after winning by a landslide.

“We have definitely improved from the first meet. We were pretty strong, especially our JV team, “ said sophomore Jean Lih.

Lih has attributed the teams’ improvement to their coaches’ dedication to the program. In return, coaches expressed their satisfaction with the swimmers’ growth so far this season and look forward to helping new swimmers improve even more.

The teams’ next competition is on Saturday, March 25 at El Toro High School.