Top Posts
CIF postpones practice and competition start dates for...
‘Borat Subsequent Moviefilm’ suffers from sequel syndrome
Athletics has potential to be more than competition...
Calculus for a Cause set to host virtual...
On America’s pseudo-democracy and paths of amelioration
Economic frustration must be directed at the extremely...
TAAGLAA: Drive-in movies
Public school P.E. curriculum needs to be reformed
Coronavirus surge results in greater restrictions
The unexpected feminism of ‘The Queen’s Gambit’
Home Featured Suarez competes in CIF State Finals
FeaturedSportsWeb Exclusive 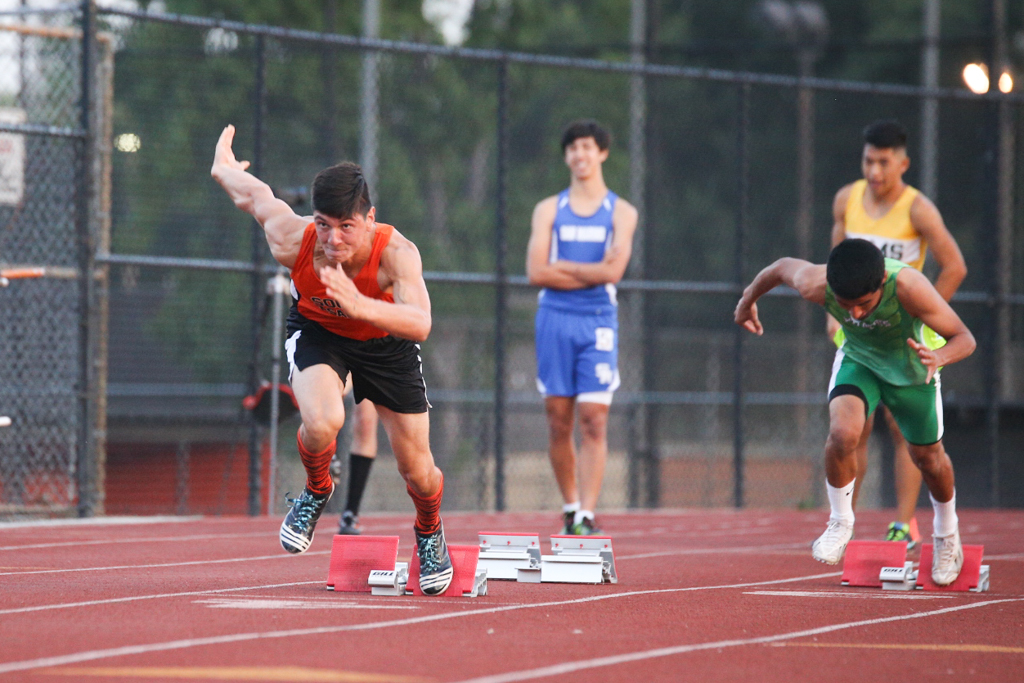 Suarez first cleared 15’8”, a new personal record, on his second attempt to advance with 11 other vaulters. He then vaulted 16’2”, breaking his just-set personal best, to place second in state.

“To stand up on a podium looking out at a crowd of over 1000 people is an experience that can never be fully captured with words.  When I looked out at the crowd and past the flashes, I saw the one group of people that really mattered: my family,” Suarez said. “Coaching from amazing people such as Brooks Morris, David Minguez, and CB Richards contributed to my success. An athlete is only as good as the person he pulls his technique from.”

This concludes Suarez’s high school season. However, he will continue to compete in pole vault at Duke University and possibly in USA Junior Nationals.