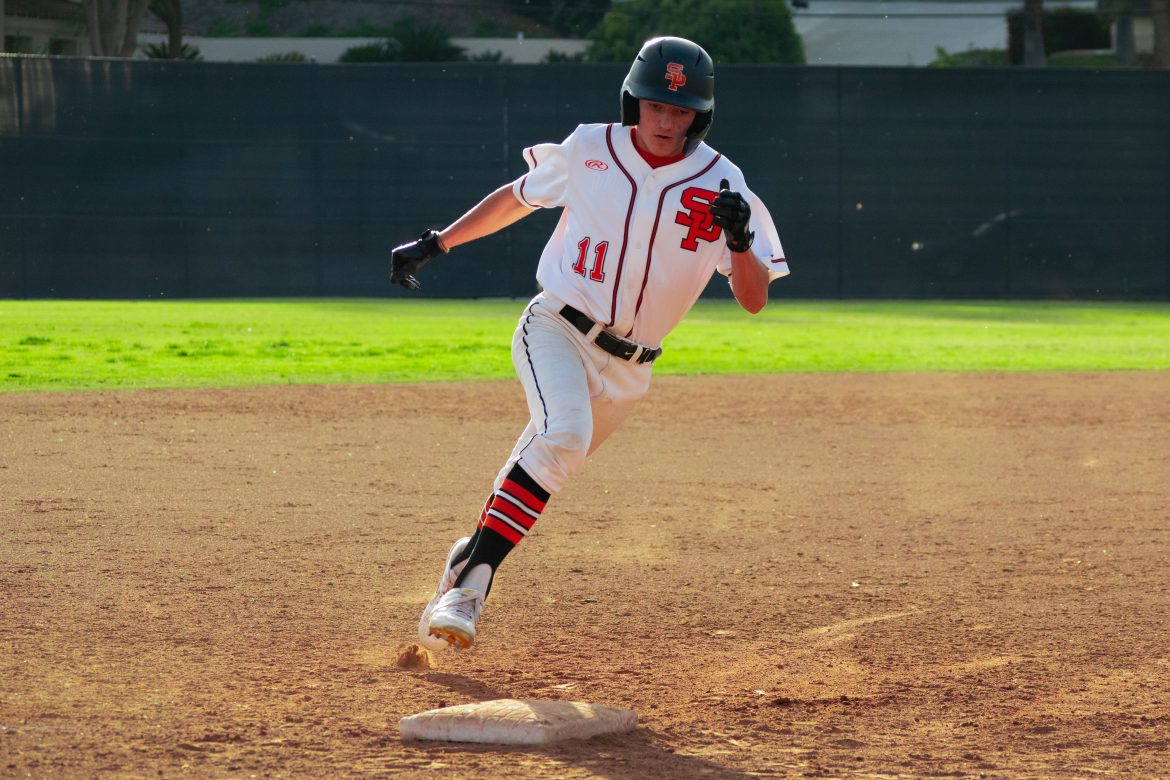 Right after South Pas' opening day victory over San Marino, coronavirus cut the season and all of baseball’s momentum short.

The baseball team has held the dreadful reputation as one of the worst teams at SPHS, going without a winning league record since 2008. But this year, the Tigers finally found some success. However, the arrival of coronavirus cut the season and all of baseball’s momentum short.

South Pas finished the preseason with a 3-2 record and also captured its first league win in three years against San Marino. For Samuel Luna-Long, the sole senior on the team, that victory was his only league win in his high school career. His final season — one that had a promising start —  became another coronavirus casualty.

The rest of the young roster, made of 12 new varsity players, drove South Pas into a fresh start with a determined culture. Juniors Noah Takeda-Teer and Nicholas Schroeder played immense roles in the success of the team and despite the short season, the Tigers established a strong bond and foundation for future seasons.

“I think our team chemistry really boosted us as we are all really close on and off the field,” sophomore DJ Pearson said. “We were just taking it game by game and we happened to get a few [wins.] It’s pretty much the same group of guys next year so we’re chilling.”

Although the Tigers are eager to return, they understand the global situation and its severity.

“When the season was canceled, I was sad. Not only because I imagined that we would have a great year, but I also missed seeing everyone from baseball,” junior Michael Lee said. “But at the same time, we all recognized that our safety comes first and we all need to do our best to mitigate the virus, even if it means canceling baseball.”

Still, the players are disappointed that they missed out on a prime year of their baseball careers; the season began and ended so quickly.

“I feel angry and disappointed because we were going to do so well this year,” junior Manny Chavez said. “But we’re not taking anything lightly next year.”

Although the untimely demise of a successful season will be an irreplaceable experience for the Tigers, the team has accepted the unfortunate outcome and remain ready to prove their dominance next year.