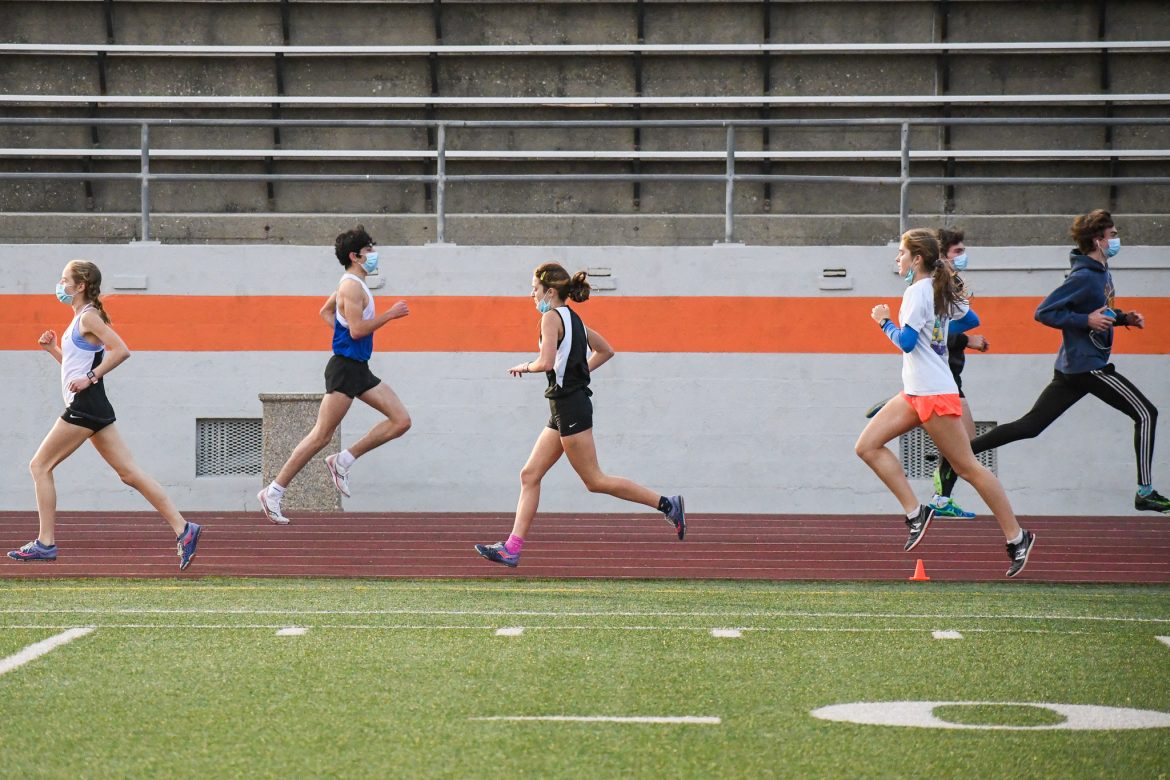 The possibility that SPHS athletes will have a season for their respective sports continues to dwindle, as COVID-19 cases continue to mount in both Los Angeles County and the rest of the state. With the recent cancellation of the California Interscholastic Federation (CIF) fall sports championships and playoffs, SPHS athletes are bracing for the Rio Hondo League to likely follow suit.

While the cancellation will affect SPHS athletes of all grade levels, it will have a considerable impact on seniors, whose lack of a proper ending to their high school career has many feeling unfulfilled and disappointed.

“I am really sad that volleyball and all the other sports will not be getting a season this year, especially since this is the last year for seniors to play with their teammates and in front of their classmates,” senior volleyball player Lindsey Hirano said. “This year we have such a strong group of girls with so much talent, and I truly believe that we could have gone all the way with this team if we got a season this year.”

Many other athletes share a similar sentiment as Hirano, as they find it difficult to see their team’s potential wasted by the cancellation.

“The cancellation really stinks because we have a strong group of seniors this year, and without a season they wont have an opportunity to shine,” junior track athlete

Brady Nakamura said. “A lot of [long distance runners] have been clinging to the fact that there might still be CIF, but that’s starting to look unrealistic. It’s just really unfortunate because we’ve been training hard since May of last year.”

The cancellation is particularly devastating for spring sports athletes, as it means that they will have had nearly two full seasons of sports go to waste.

“I’m very disappointed,” junior swimmer William Kan said. “Being stuck inside, I was looking forward to competing again, especially since most of last season was cancelled. Plus, it’s another year of varsity that will go to waste, which I’m worried might affect my recruitment chances in the future.”

Other athletes vented their frustrations at the consecutive cancellations, with some believing that a safe return to competition is feasible.

“Obviously our team is frustrated,” junior golf captain Andrew Kowal said. “I feel like golf is a sport that could easily be played safely. We only were able to have two matches last season so it is really unfortunate.”

Although most athletes shared similar feelings of disappointment and frustration at the news, the cancellation would quell some doubts and fears that others had regarding the health implications of playing sports during a pandemic.

“As much as I would love to be back on the field, I was also worried to go back to playing soccer,” junior soccer player Ava Dunville said. “Because of COVID-19 and the current state L.A. is in, I was honestly scared. I know some participants and their families haven’t all been handling COVID-19 the same way, and because of that, I would feel at risk playing beside them, which is unfortunate as I know we all want to be back playing.”

As the pandemic rages on into its second year, student athletes wait for a season that will allow them opportunity to continue play.

One suspects the programs will be just fine after a $6.5 billion shakedown of the taxpayers took place.