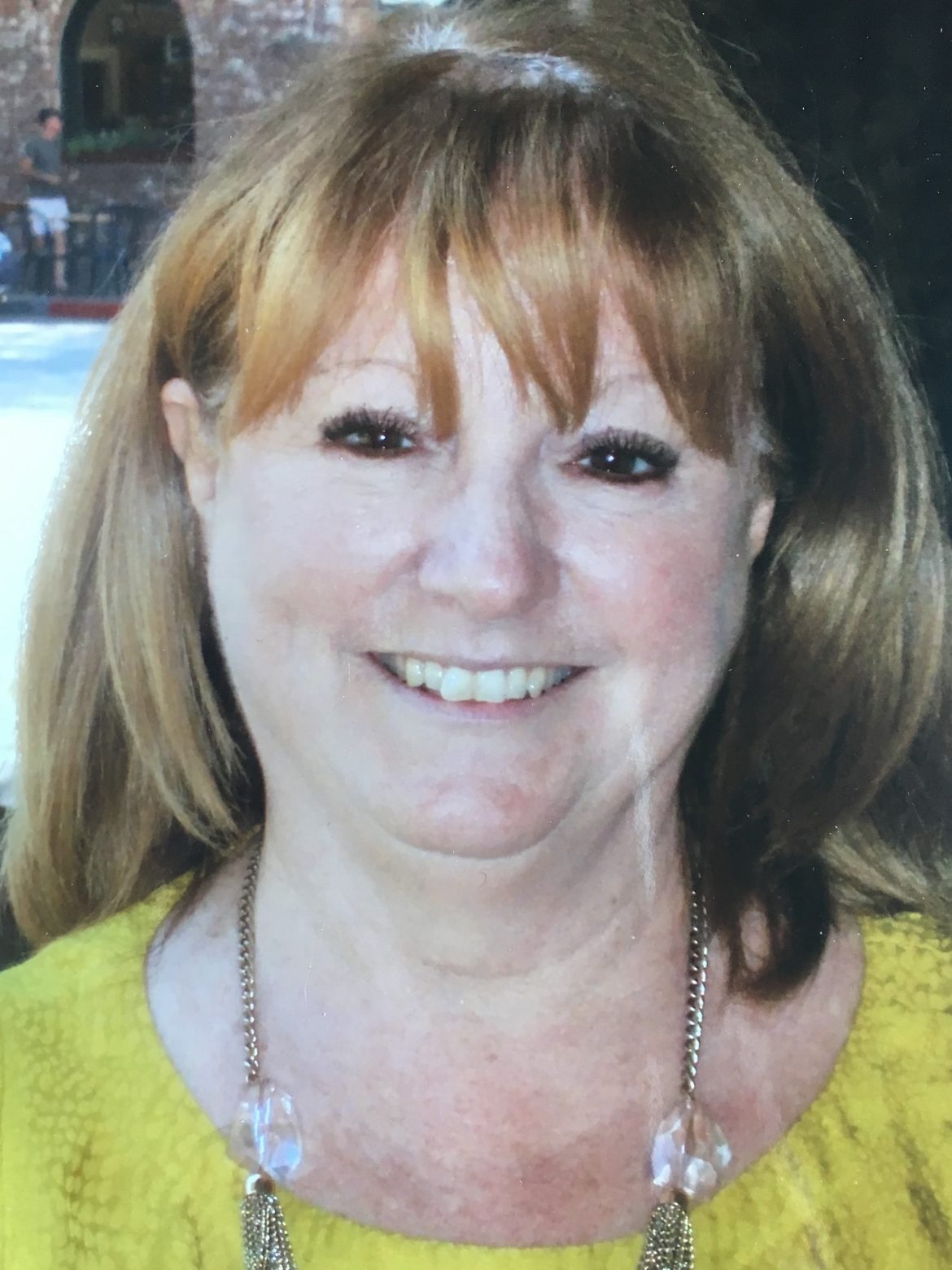 SPUSD personnel technician Cathy Erskine has passed away at the age of 59 on Friday, Nov. 30, after an almost two-year battle with cancer.

Erskine’s work as a personnel technician involved the management and recruitment of SPUSD staff. She also oversaw student discipline, dual-residency, and district families in transition. Her position allowed her to work and interact with many district employees and it was in these interactions that many experienced Erskine’s caring nature.

“Everyone found her to be kind, helpful and friendly,” SPUSD Assistant Superintendent of Human Resources Karen Reed said.

Erskine began her work in the district as a classified substitute in January of 2010. She was later employed as the Human Resources Department secretary before serving as a long-term substitute and health clerk at Monterey Hills Elementary School. She held this position for two years before her promotion to HR personnel technician, the position she held until her passing.

Erskine is also remembered for her involvement in the La Cañada community. She served as an active member of the Palm Crest Elementary site council as well as board chair and search committee member at La Cañada Presbyterian Church. Erskine also volunteered with the Scouts and National Charity League and treasured spending time with her family and friends, showing notable dedication to her son’s involvement in baseball. She also enjoyed participating in a monthly Bunco group with her friends.

Erskine is survived by her husband, Chris and their three children, Jessica, Emily, and Jack.