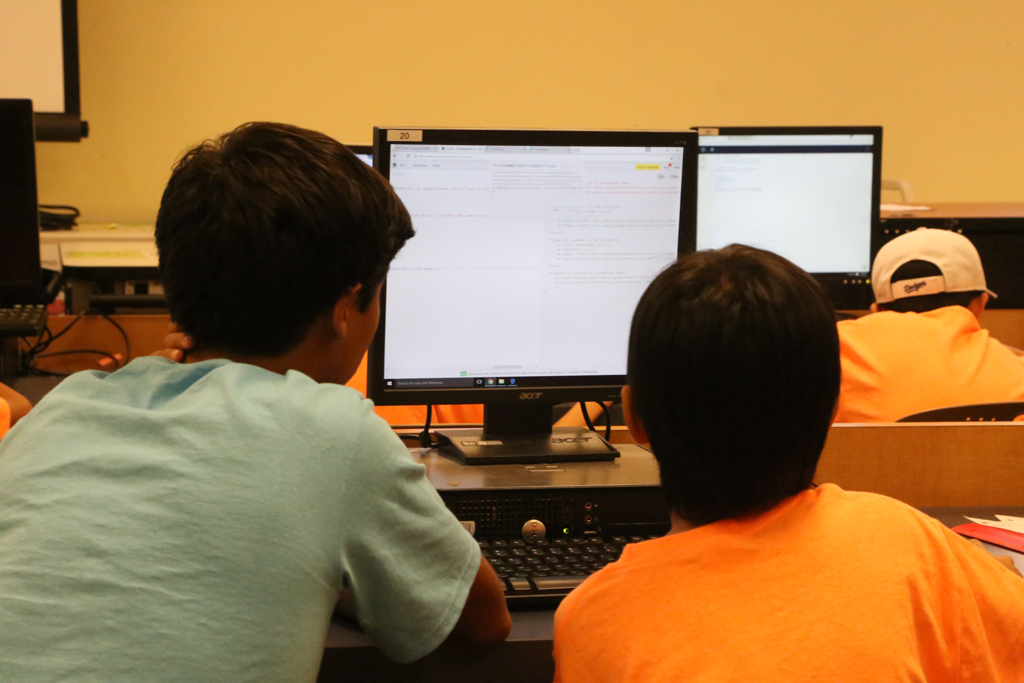 SPUSD students grades 3 through 8 and high school juniors took the CAASPP computerized assessment in May.

South Pasadena Unified School District placed fifth in the state on the Smarter Balanced Test (CAASPP), in 2019. The district upheld its rank from previous years, with 84 percent of students meeting or exceeding standards in English and 79 percent in Math.

The assessment, which students in grades 3 through 8 and high school juniors took in May, consists of English Language Arts (ELA) and Mathematics. Both subjects include a performance task to simulate real-world scenarios, and an adaptive section which changes question difficulty depending on the accuracy of student responses. 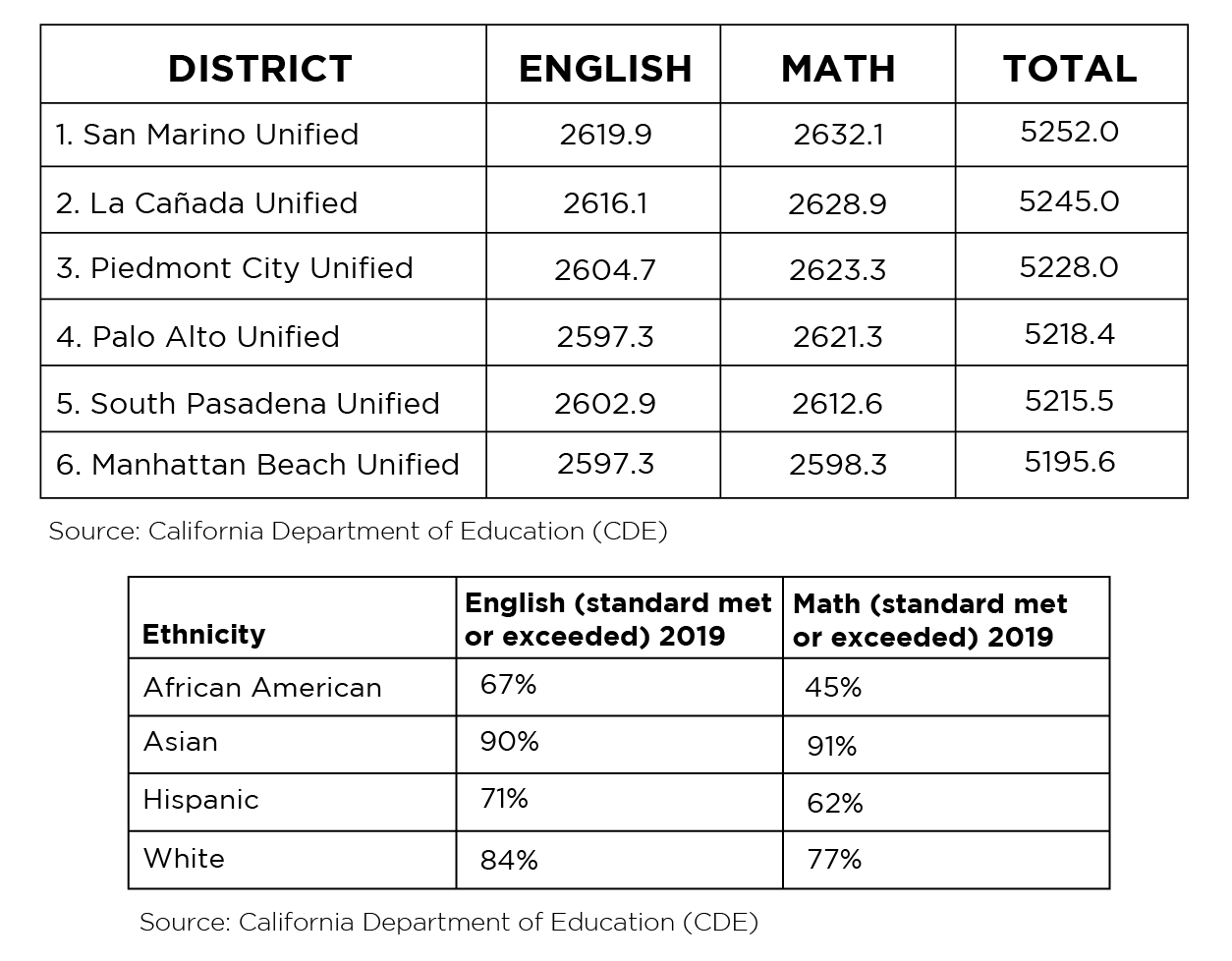 Since the online assessment’s debut in 2015, California as a whole has improved by 7 percent in both ELA and Math for students who meet or exceed the standards. The 2019 results show only 51 percent and 40 percent of test takers reached this benchmark, in English and Math respectively.

This struggle to meet state standards is most prevalent within students of color.

“Disparities between students of color and their white and Asian peers continue from year to year and demonstrate the importance of our priority initiative of closing the achievement gap,” state superintendent Tony Thurmond said. “Education equity should mean equity for all students, and right now we are not there.”

In South Pasadena, African American and Hispanic students meet or exceed standards at a lower rate than white and Asian test takers. The gap has remained mostly constant over the past five years, with the most inequality in Math.

Current SPUSD students will take the CAASPP test in May 2020.