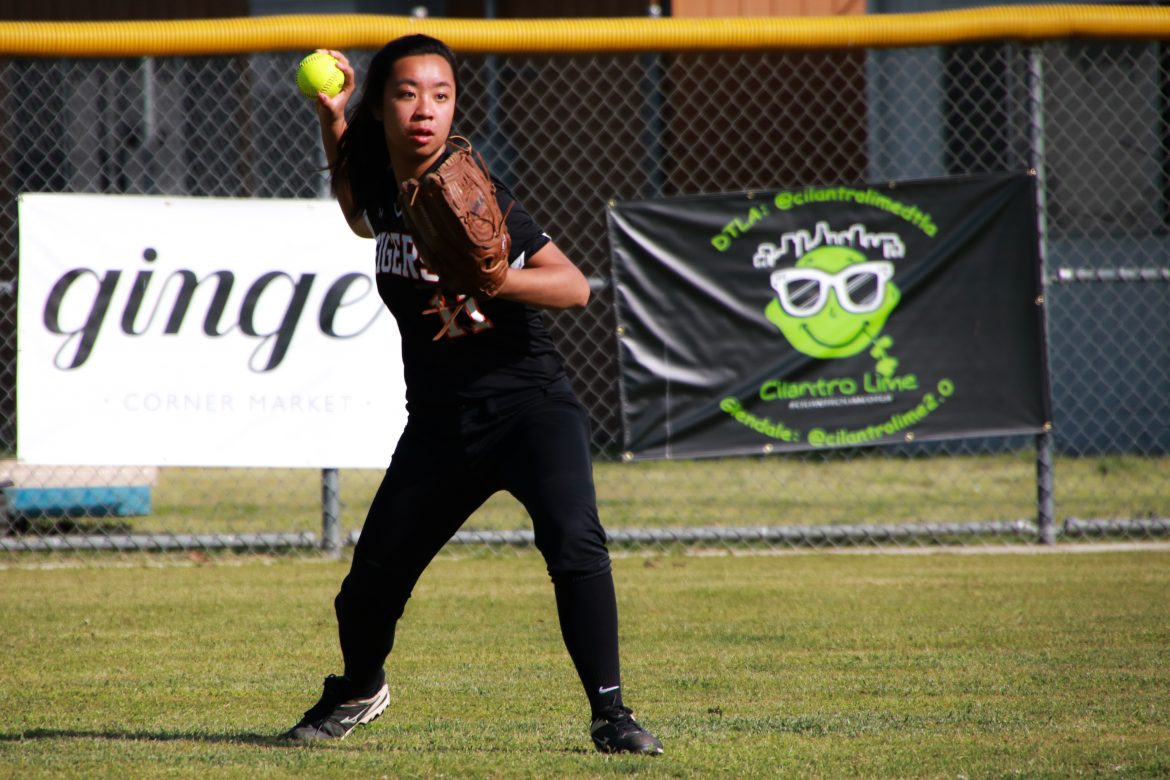 After a decade of losing seasons, softball looks to launch a new era with coach Edward McCarthy.

The SPHS athletic department hired Edward McCarthy as its new softball head coach Friday, Nov. 8. After finishing the last 10 seasons under .500, McCarthy looks to guide a struggling program to success.

From 2012 to 2018, McCarthy coached Pasadena High School to a 40-106 overall record in the strong Pacific League. He also served as an assistant coach for the Arcadia Girls Softball Association 12-year-old team, who won the 2009 Junior Olympic State Championship.

McCarthy replaces Charlie Jones, who steered the Tigers to a 5-15 season — the most since 2015. He will lead an experienced group of upperclassmen, hoping to climb out of the bottom of the RHL standings for the first time since 2012.

“We hired Coach McCarthy because of his high energy, approachability, and many years of coaching experience. Coach has all the right strategies, philosophies, and tools to make our team competitive in the Rio Hondo League. His knowledge of the game is something else that made him the right choice. He is ready to continue the work that Coach Charlie was able to do with the program and build a strong, positive team culture that generates excitement and success,” athletic director Anthony Chan said.