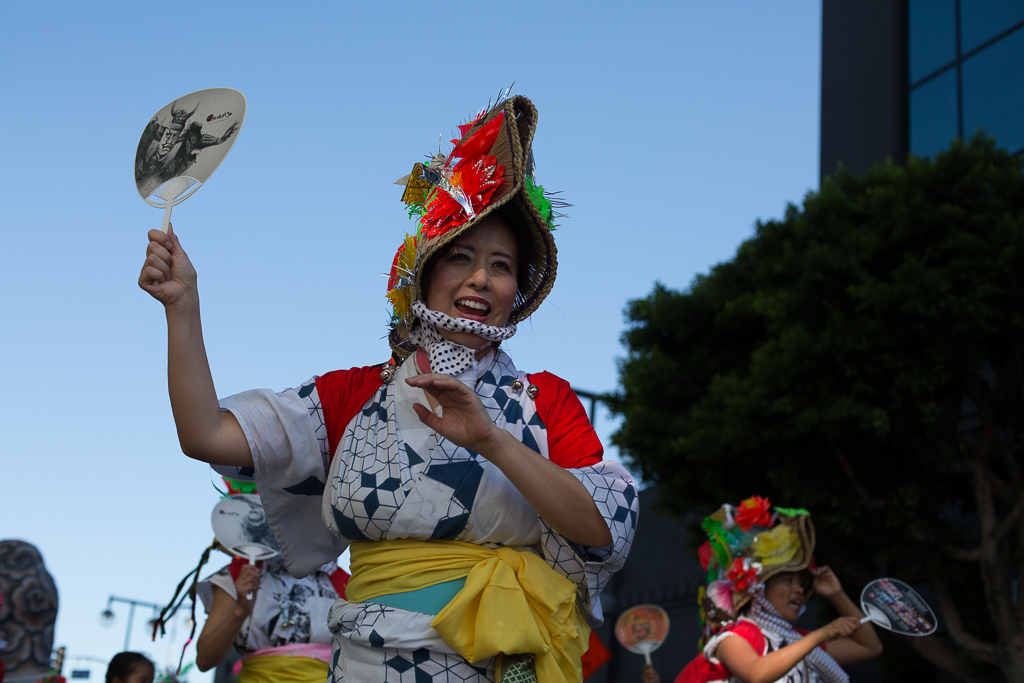 Little Tokyo hosted the 76th Annual Nisei Week Festival from August 13 to 21. Over two weekends, the event celebrated the Japanese American community with food, music, and exhibitions unique to the culture.

Nisei, which means “second generation” in Japanese, refers to those born in the United States to Japanese immigrants, who the festival is held to honor.

SPHS students and alumni volunteered to set up the decorations for the festival and assist the Japanese American Cultural and Community Center (JACCC), an organization that helps to coordinate the event every year.

“I decided to help out at the festival because I felt it was about time for me to assist my community and give back to the JACCC,” Senior Kyle Ninomiya said.

Every year, as part of the festivities, a group of young women are chosen to join the Nisei Week Court. This year, after being crowned, queen Jaclyn Tomita and her princesses rode through the streets of Little Tokyo atop their royal float during the Grand Parade on August 14.

Nisei Week continued on Saturday, August 20 with the World Gyoza Eating Championship and concluded the following day with closing ceremonies.