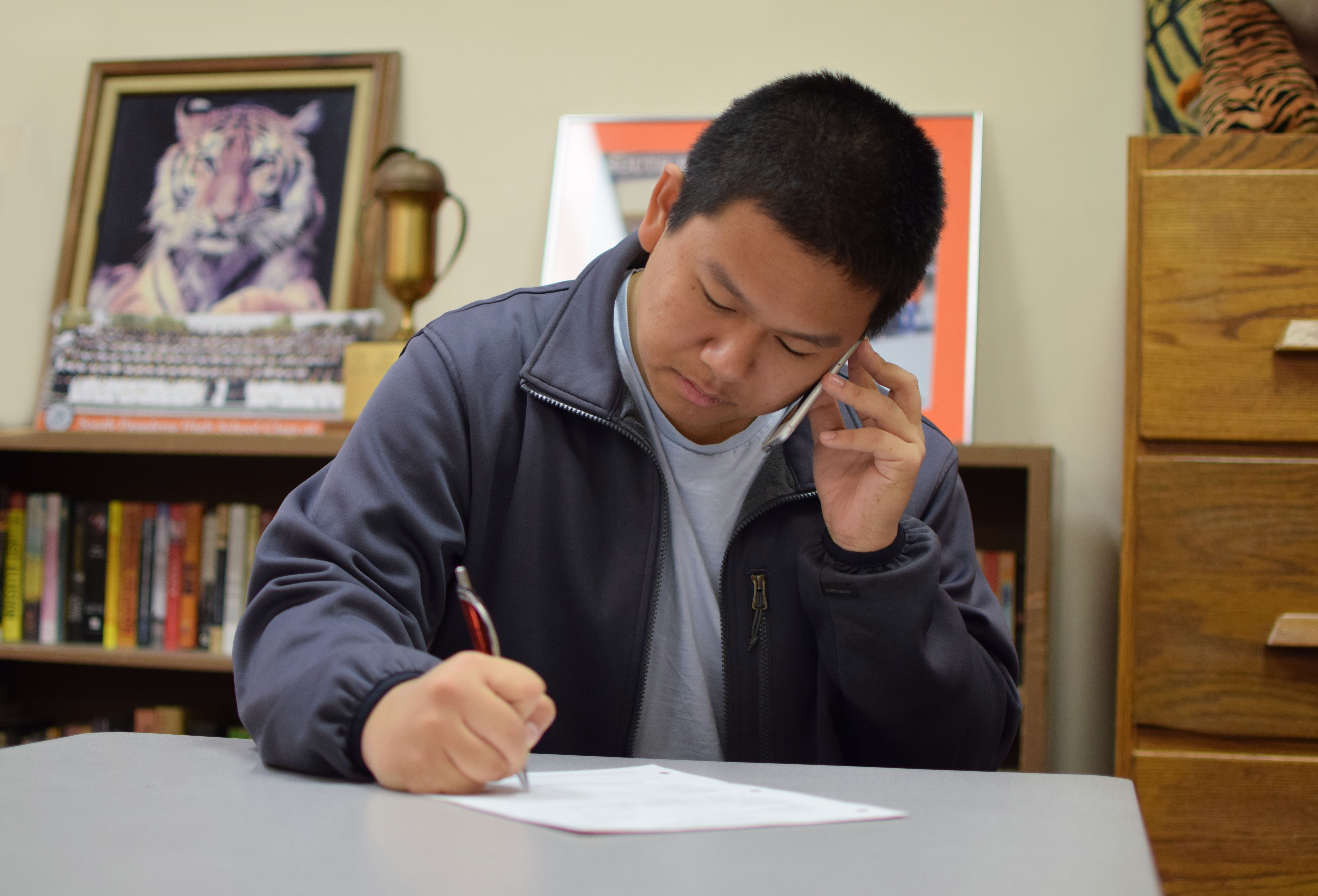 The student body will hold a call-in on Monday, January 30, protesting President Trump’s pick for Secretary of Education, Betsy DeVos. Students are encouraged to come to the SAC room between 2 and 4 p.m. to contact local politicians, as well as Republican representatives on the Senate Committee on Health, Education, Labor, and Pensions (HELP). The HELP committee will vote on whether to appoint DeVos on Tuesday, January 31.

Concern about the DeVos nomination among students and faculty at SPHS led Commissioner of Internal Affairs Anthony Chen to organize an event in protest, with the help of other ASB officers. Chen hopes that the event will help to sway Republican votes away from DeVos, who has not held any previous public office.

DeVos is in favor of “school choice,” a term that refers to the use of public funds to support alternatives to traditional public schools, such as private and charter schools. This position is widely opposed by most California legislators. Her confirmation hearing, which garnered notoriety online, has led to large pushback against the nomination.

There’s a general idea that students aren’t taken seriously,” Chen said. “Since we are the ones being impacted by this decision, we need to act. Collectively, we will have an impact.”

The call-in marks an early effort in a growing student resistance to President Trump’s policies. Already, a facebook page with more than 90 SPHS students has planned protests and demonstrations in response to national policy changes such as the muslim immigration ban.