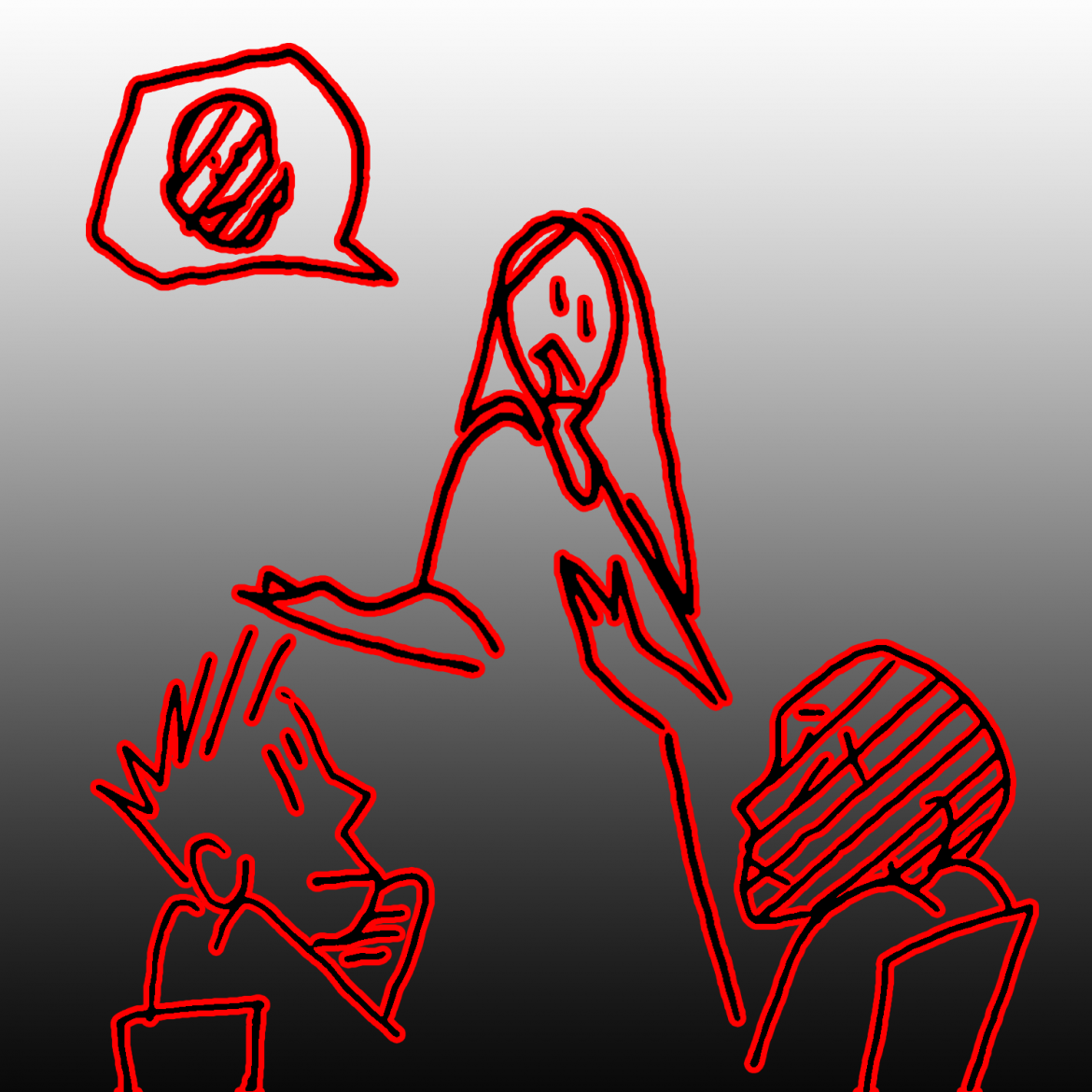 SPHS needs to instate programs that equitize students of color in order to live up to its values of inclusivity and acceptance.

The great irony of America is the backstabbing manner in which schools are marketed. Education is supposedly the great equalizer, a tool enough for one to realize their American Dream through individual hard work and determination. But, the Dream is a delusion.

There is an explicit correlation between socioeconomic status, education, and race. Since South Pasadena is a wealthy town, it has exceptional schools and is mostly white and Asian.1 The 2019-2020 school body was 32.87 percent Asian, 28.04 percent white, 25.66 percent ‘Hispanic or Latinx’2, 8.25 percent multiracial, and 1.75 percent Black.

South Pasadena has chosen for SPHS to look this way through institutions that gave the city wealth at the expense of majority Black and Latinx communities that were redlined into deprivation. These same institutions have even infiltrated our own affluent school district. At SPHS — through a systematic subconscious — people of color3 continue to be set up for failure.

Racial divides are glaringly visible between those who take advanced classes and those who do not. For example, out of 134 students in last school year’s Math III+ course, there were 78 Asian, 32 white, 11 ‘Hispanic,’ and zero Black students. This demographic pattern is generally representative of all advanced STEM courses, except at the very top of this school’s mathematical pyramid, Calculus BC, where low numbers of Latinx students fall to zero.4

Latinx people make up only about eight percent of Math III+, even though their general student population (25.66 percent) is only about three percent less than white students’ (28.04 percent), who make up 24 percent of the course. These statistics are not representative of inherent “cultural differences,” but of the structural racism that permeates South Pasadena.

America has maintained white supremacy. White people have always had opportunities at the expense of BIPOC (Black Indigenous People of Color) oppression. As a result, significant racial disparities between people of color have evolved. Namely, white supremacy exploits Asian-American success — the model minority myth5  — to justify the impoverished situations of other BIPOC, particularly Black and Latinx people, as a product of a cultural disregard for education and hard work, rather than racist systems.

SPHS may not be actively working to divide these students, but is still in compliance with and therefore complicit within racist systems. Institutions have created a widespread underestimation and underrepresentation of Black and Latinx people, as well as an indoctrination of academic power being reserved for the white and Asian. SPUSD’s lack of action unconsciously enforces these harmful associations.

Teachers and administrators fail to adequately discipline and educate students in order to combat their racist behavior. Microaggressions, rampant n-word usage from non-Black people, racial stereotyping, and instances of blatant racism are pervasive and unrestrained on campus. When “it’s okay to be white” posters were put up at SPHS, the school did not address the incident with the student population at all. This intentional disregard exacerbates BIPOC — especially Black — students’ already isolating and distressing experience.

SPHS’s staff is majority white, which only includes one Black teacher who is soon to retire. In addition, like many schools across the country, SPHS fails to offer comprehensive history that does not follow a strictly white narrative; history textbooks that have not been updated for about 20 years are long overdue for replacement.

Consequent to the staff’s lack of diversity, the few times BIPOC specific history is discussed, a white person6 often leads the conversation. This automatically eliminates valuable perspectives that can only come from a person of color. The district needs to make a resolute effort to bring in BIPOC educators to facilitate discussions about race and seek Black and Latinx teachers when someone retires. More Black and Latinx staff members would also give necessary support and inspiration to students of color who rarely see themselves in positions of academic power.

Staff diversity is not limited to teachers — it includes appointing social workers. BIPOC mental health is often overlooked and exacerbated by daily injustices. SPHS already has a social worker deficit and they need to hire another one full-time who is BIPOC. People of color feel much more comfortable finding support in other people of color.

Still, this only scratches the bare minimum of what should be second nature. SPUSD needs to strive for equity.

Equality means giving everyone the same opportunities, regardless of need. Equity, on the other hand, is characterized by providing in relation to need. Equity cannot be achieved by simply placing a person of color in a school with plentiful resources; as shown in the aforementioned, racial disparities still exist within SPHS. This is why SPUSD must implement BIPOC specific programs, such as internships and job opportunities, in order to truly incorporate marginalized students who — living in a white dominant society — need extra attention and care.

The district, which prides itself on diversity, equity, and inclusivity as its core values, needs to follow through on that promise. As a school that is built on and has continuously benefited from the oppression of BIPOC, SPHS has an obligation to embolden people of color and make its education a true equalizer.

2 SPHS uses the phrase ‘Hispanic or Latino’ in its school profile. These are two separate terms — although there are a lot of intersections — that are often used interchangeably. Hispanic and Latinx do not refer to race, they refer to language and geographic region, respectively. Hispanic applies to people who speak Spanish and/or are descended from Spanish-speaking populations, while Latinx is a gender neutral term that refers to people who are from or descended from Latin America. Tiger has opted to use Latinx in place of ‘Hispanic’/‘Hispanic or Latinx’ in areas that do not quote either Aeries or SPHS data, because it specifies the systemic racism negatively inflicted on Latin American individuals that does not harm European descended white Hispanic Americans. Specifying Latinx as separate from the terms Asian, Black, and white is in reference to people descended from indigenous Central and South American populations.

3 The terms “people of color” and “BIPOC” do apply to Asian people. However, in this article they are often used in sole reference to Back and Latinx individuals. This is not to say that the Asian-American experience is equal to that of white Americans. Much of what will be mentioned can be applied to the equitization of Asian students.

4 The data used to draw conclusions is in accordance with Aeries, which is not perfect by any means and still may have minor errors. But, the errors were minor enough to confidently draw conclusions.

The data above does not include Academic Coaches or TAs.
Note that under Aeries, students that are mixed race Hispanic/White are identified as only Hispanic.
Some students that would otherwise be in the two or more categories have chosen a single identifier.

Hispanic/Latinx students are referred to by Aeries as white and white students as white (not Hispanic), which as aforementioned is a flawed way of classification, because the definition Hispanic does not necessarily encompass all Latinx individuals and has a direct crossover with Spanish speaking European populations that are historically white.

The following statistics were used to further confirm and establish a pattern in advanced STEM courses. Within this set of data, percentages may exceed 100 percent because multiracial students were counted under every relevant category, with the exception of Hispanic/White students.

5 Asian-American success is largely attributed to restrictive policies that kept Asian immigrants, the majority of which are wealthy, out of America until the bulk of racial institutions had already been set up. Asian in this case references those of East Asian descent. There are other Asian subgroups systematically held back in terms of wealth and education.