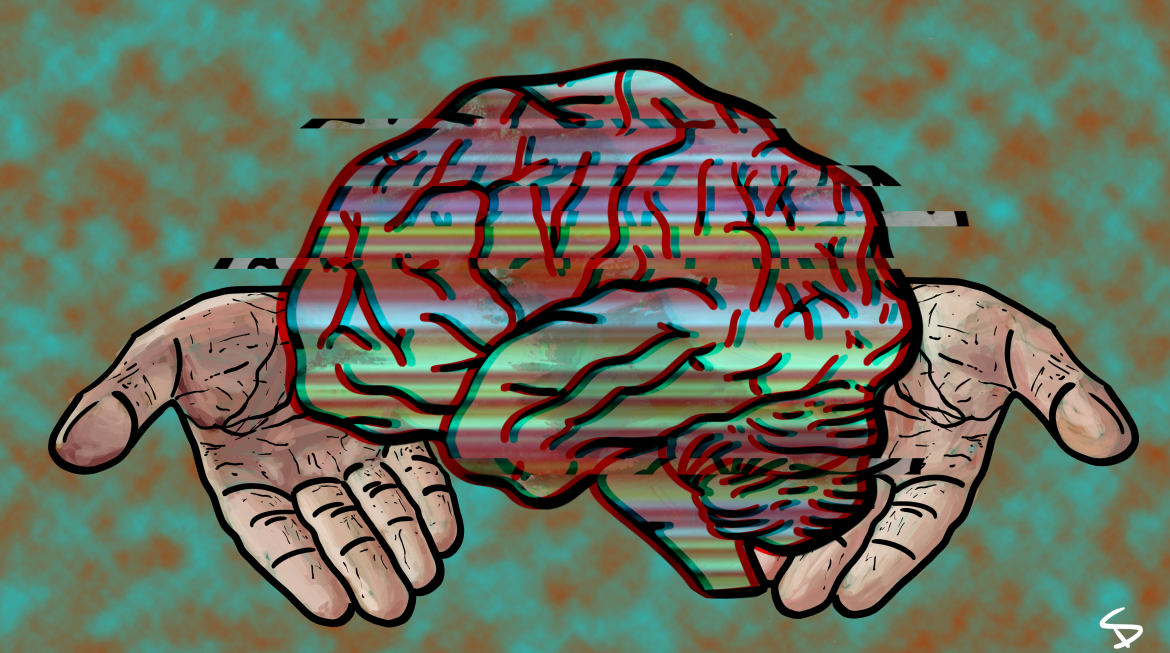 The district does not provide SPHS with the resources necessary to accommodate and improve struggling student mental health.

A school social worker is a trained mental health professional who provides emotional support and helps students overcome obstacles that can damage social and academic success. The National Association of Social Workers recommends one social worker per every 50-250 students. SPHS, on the other hand, has one part-time social worker for about 1,600 students.

SPHS students need psychological help. Students stretch themselves thin, taking on time consuming extracurriculars and difficult courses — sacrificing their mental health. This environment also induces more serious problems, such as eating disorders, suicidal thoughts, and violence. Furthermore, stress makes it more difficult to cope with external issues, like sudden loss and divorce. Students have complex lives outside of school, and all of these factors contribute to their mental health.

It is well known among students that Spanish teacher Joshua Whitney is a valuable emotional support resource. Whitney, who also works professionally as a therapist, has accepted his unique position on campus, but isn’t able to deal with more serious issues and cannot offer sustained support.

“If [the issue is] something more serious, that requires more sustained attention, I would send them [to school mental health services]. I’m not equipped time-wise [to sustain support],” Whitney said. “But broadly speaking, what most people are dealing with is some form of anxiety or depression they go in and out of. The more adults around that are equipped to deal with that, the better.”

Frighteningly, SPHS’ mental health services, too, cannot offer the more sustained support that students need. Natasha Prime, SPHS’ general education social worker, is only available three times a week and also works for the middle school. She often finds herself incapable of treating students to her best ability because of the volume of students in need.

“I end up having to help [students] through crisis situations and then don’t get to see a lot of the kids on an ongoing basis. I try, I do. It used to be easier for me to see students on an ongoing basis, but now that it’s become a little more known that this is available, I have a lot more students coming. I’m not really able to keep up.”

Schools are in place to support students, and mental health needs to have a place on campus, metaphorically and literally — right now, services are crammed into one small office in need of carpet renovations. SPUSD needs to stop putting mental health on a back burner, and needs to instead put it at the forefront of their priorities.

The Donut Man remains true to a legacy of quality