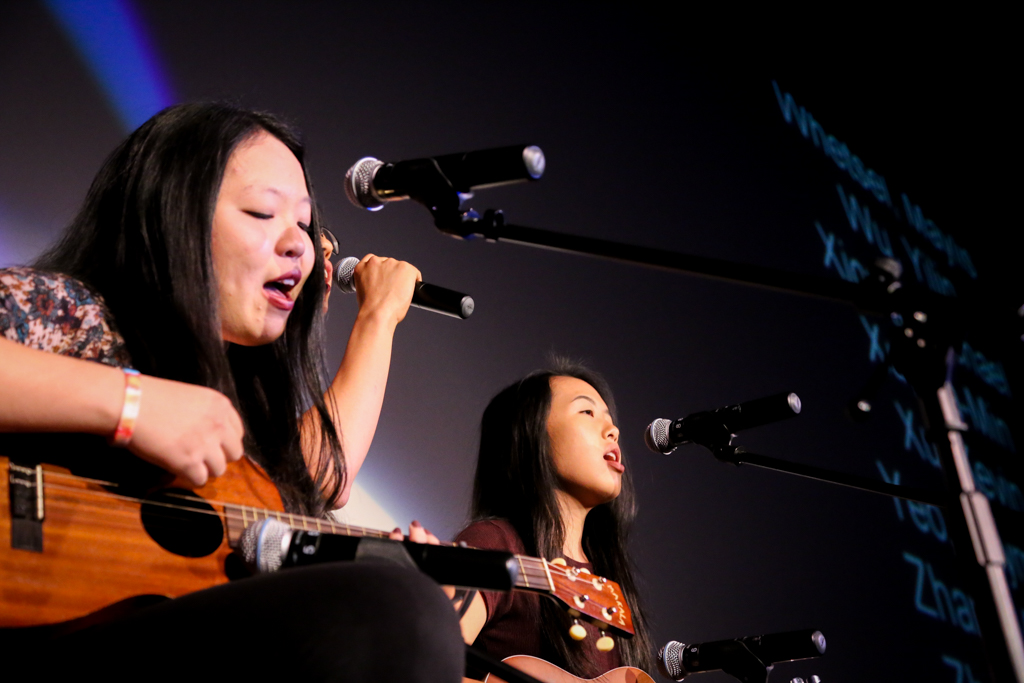 The outstanding involvement award, which identifies students who had contributed significantly to SPHS, was given to seniors Amber Au, a dedicated member of colorguard since freshman year, Salman Mohammed, who is a religious leader in his mosque and part of Copa de Oro, and Denise Huang, who is the president of ArtReach, a club that integrates art with serving the community.

Principal Ms Janet Anderson presented the principal’s choice awards to seniors that Anderson felt embodied the spirit of SPHS, individuals with charisma who brought “sunshine” to the campus, and who have grown over the course of the last four years.

“No one who won an award knew beforehand. I was so surprised when Mrs. Anderson started to describe me and when she finally called my name, I still couldn’t believe it,” Levandis said. “I feel very honored that Mrs. Anderson thought of me as a student who contributes to SPHS.”

Seniors Helena Roberts-Mataric and Ian Geiberger, and junior Tei Park were awarded the Renaissance awards for their excellence in the wide range of their activities and interests.

At the end of the assembly, ASB announced the prom site for 2016, the Los Angeles River Center and Gardens.