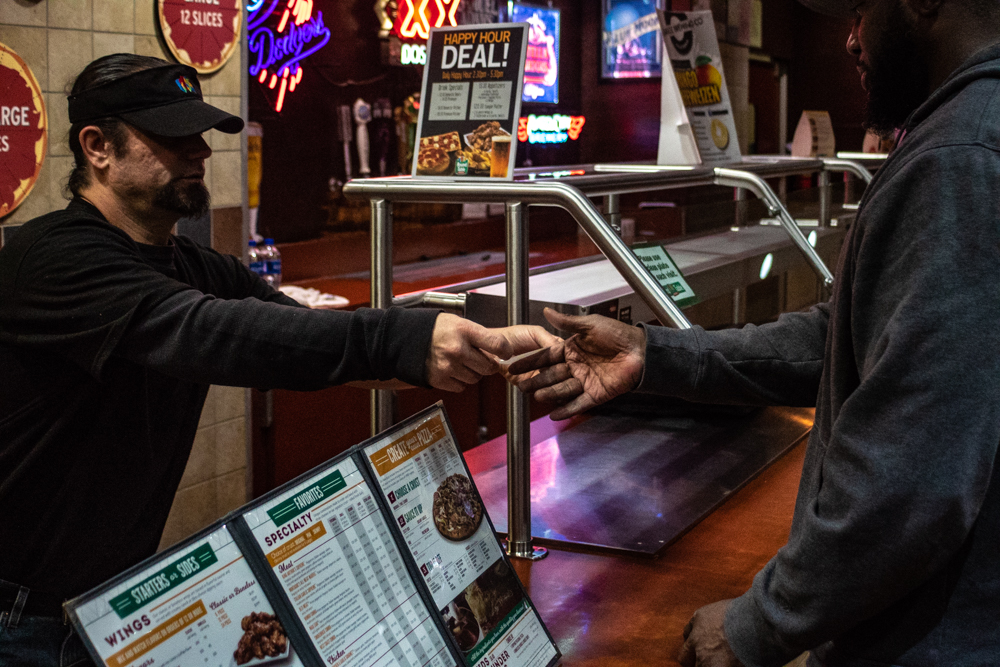 The ordinance may have an effect on a small number of homegrown South Pasadena Chamber of Commerce businesses, but it is largely directed at major chains and fast food restaurants.

South Pasadena residents announced a proposal to raise the minimum wage at a city council meeting on Wednesday, Feb. 6. South Pasadena’s rate has remained stagnant over the recent years while surrounding cities and unincorporated Los Angeles County have continually bumped up their minimum wage.

John Srebalus, on behalf of an informal group of South Pasadena residents, has written and proposed an ordinance to increase the minimum wage in businesses with 26 or more employees to $14.25 an hour on July 1, 2019. In 2020, the rate will be pushed up again to $15.00 an hour, and after 2022 South Pasadena will adopt the future rates established by the the Consumer Price Index for Urban Wage Earners and Clerical Workers for the Los Angeles metropolitan area.

Srebalus and other concerned residents formed their campaign to address the social issues that come with a low minimum wage. Srebalus met with Councilmember Richard Schneider, who agrees that the city needs to increase the minimum wage to address a part of South Pasadena’s general plan, which seeks to balance business and housing within the City. According to Srebalus, the ordinance’s increases in minimum wage will, hopefully, translate to boosts in the wellbeing of members of the workforce and their families that rely on minimum wage jobs.

The ordinance may have an effect on a small number of homegrown South Pasadena Chamber of Commerce businesses, but it is largely directed at major chains and fast food restaurants. The ordinance will force chains like McDonald’s and KFC to increase wages, yet will likely have little effect on workers, prices, or hours. The McDonald’s in Pasadena pays a higher minimum wage, but prices items equally as those at its South Pasadena counterpart. However, the ordinance could force mom and pop shops like Fair Oaks Pharmacy to raise prices or adjust their hours to offset wage changes. Outside of South Pasadena-based businesses, only nine other members of the Chamber could be affected.

Changes to minimum wage rates are less dramatic for employers of 25 or fewer employees. Under the proposal, the minimum wage would increase $1.00 each year from 2019 to 2023, ending at $15.00 an hour.

The proposal aims to combat a social and economic issue, and is likely to gain traction with the city and Chamber of Commerce. Currently, the ordinance has tentative support from the Chamber and the results of limited mail-in polls have indicated that constituents are largely in support of raising the minimum wage in the city to match those of Pasadena, Los Angeles, and unincorporated LA County.

“In a place like South Pas, where you have a lot of politically liberal residents, they make purchasing decisions based on the direction of the company,” Srebalus said. “I think this is definitely in line with where [residents] want to be seen and perceived.”

The next step for Srebalus is to gain the support of the rest of the Council and organize a vote on the ordinance before the first planned wage increase on July 1.