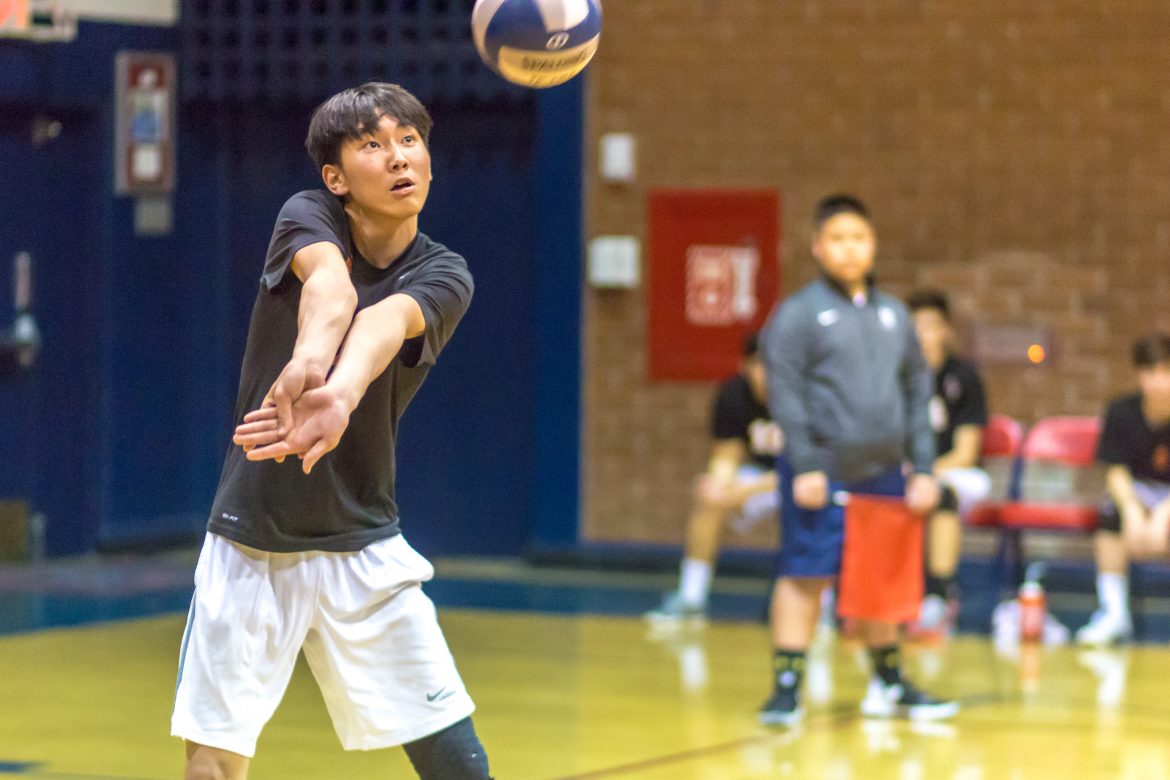 The Tigers were slow to find their rhythm in their preseason opener.

The Tigers dropped their first preseason game on the road against John Burroughs High School in three straight sets on Wednesday night. Throughout the first set, the Indians maintained a consistent lead over the Tigers. Junior Tyler Lieu made accurate sets to hitters and seniors Paul Pan and Jason Barrientos had the most kills for the Tigers. However, the Indians continuously blocked the Tigers at the net. Senior Addison Hsiao and junior Hanwul Choi made good passes, yet John Burroughs continued to outhit South Pas. The first set ended 25-18.

In the second set, the Tigers failed to make any significant adjustments and continued to trail the Indians. Junior middle hitter Dylan Schreibfeder stuffed many Indian spikes and was able to gain a few kills of his own. Although Lieu constantly assisted Pan and Barrientos, the Tigers were no match for the Indians’ Middle and outside hitters, who managed to get a kill almost every time. After a short set, the Tigers fell 25-13.

In the third and final set, Hsiao and sophomore Colin Sheng made good passes to Lieu. Even with consistent passing, the Tigers could not execute to take a lead against Burroughs. It was apparent that the hitters were tired, as most of their hits were blocked. The Tigers ended down 25-17, and with a blowout loss in their first preseason game.