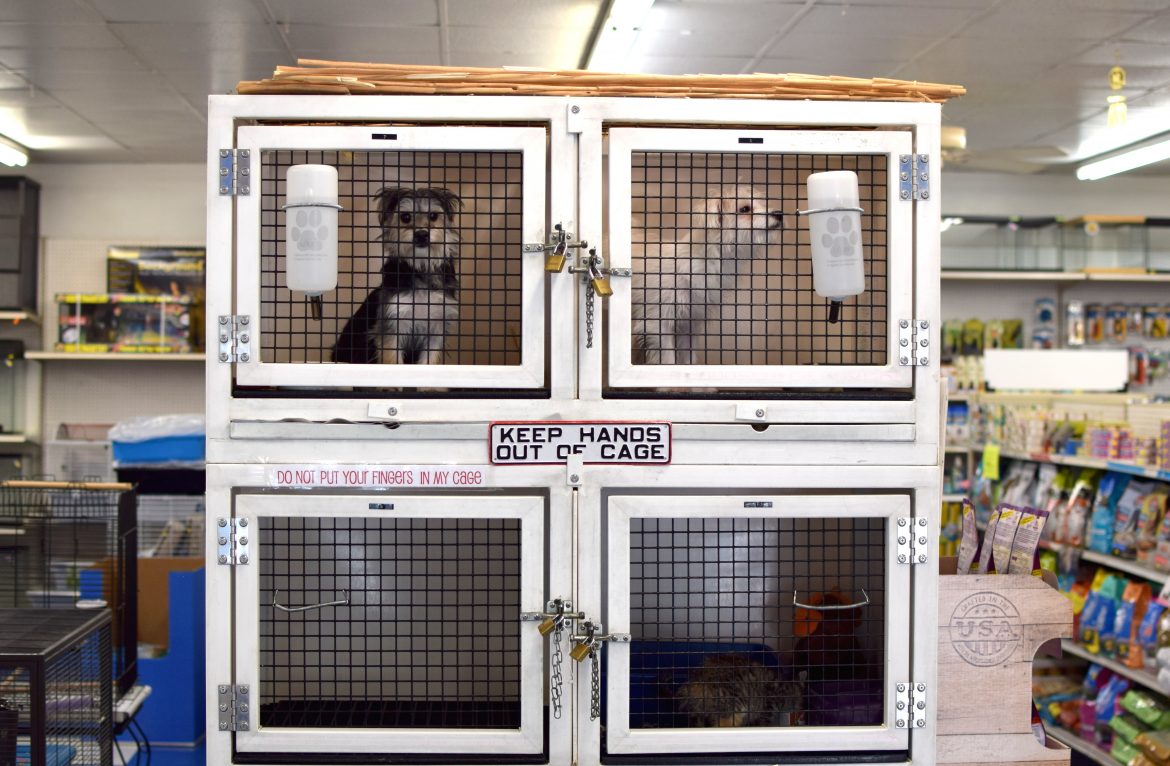 The ordinance passed yesterday seeks to address the issue of puppy mills and inhumanely sourced animals.

The South Pasadena city council passed an ordinance banning the sale of bred dogs, cats, and rabbits in pet stores. The ordinance was passed at a city council meeting last night, Wednesday, May 17, by unanimous decision. The ordinance seeks to crack down on pets sourced from “puppy mills,” substandard breeding facilities that violate the United States Department of Agriculture’s guidelines for breeding kennels.

Pet’s Delight, the only pet store in the city offering bred animals, is also the oldest pet store in the city. Some of the animals sold at Pet’s Delight have been supplied from puppy mills, which mass produce pets for sale, often disregarding the safety and health of the animals raised. This past February, a purchase contract of a dog sold from Pet’s Delight proved the dog was bred by Gene Baker, a supplier in Iowa who runs a puppy mill with multiple USDA violations. A report of the breeding facility described 120 dogs in the kennel, a lack of veterinary care, and an unclean environment. This report was included in the council meeting’s agenda packet.

The most common effect of puppy mills is sick animals, which Pet’s Delight has infamously sold to consumers in the past. Veterinarian Linnaea Scott has worked on Huntington Drive in South Pasadena for 14 years. She has treated sick dogs sold from Pet’s Delight in the past and described the genetic deformities associated with inbreeding— an effect often the result of puppy mill practices.

“I’ve seen dogs sold [from Pet’s Delight] that were pregnant, and the owners never knew until the dogs had the babies,” Scott said.

Although Scott has encountered questionable practices that the past owner of Pet’s Delight allowed, she could not say that the same was being done by the owner for the past two years, Brent Anderson.

Brent Anderson has been aware of the movement to stop pets from being supplied from puppy mills, and has increasingly been selling rescued animals at his store. According to Anderson, 40% of the dogs sold are rescues. He also stated that he only sources his animals from reputable breeders, although multiple breeders with USDA violations have sold animals to Anderson, Veronica Ferrantelli, who heads the LA-based organization Dog Rescuers, confirmed. In response to questions regarding oversight, Anderson brought out a two-inch thick handbook of California guidelines regulating his shop.

“It’s very unfortunate the city treats a forty-year-old business this way,” Anderson said, in his store, prior to the council meeting.

City Council members listen to citizens voicing their support of the ordinance.

Thirty-four cities in California had recently enacted similar pet sales ban ordinances before SP, part of a growing movement to address puppy mills. The group of commenters that came to voice their support of the ordinance at the May 17 city council meeting left the meeting in triumph, some of whom have been pushing for the ordinance for years.

The ordinance will have a one-month implementation period, during which Pet’s Delight will have to cease sales of non-rescue dogs, cats, and rabbits. In the meantime, city council members expressed their intentions to expand the list of animals that the ordinance would cover

Well done, Brandon. In addition to all the reasons you cited for City Council’s forward-thinking ban, buying a puppy from a pet store or breeder worsens the homeless-animal overpopulation crisis. Every puppy purchased denies a home to one in a shelter whose life may depend on being rescued. More than 6 million animals arrive in shelters across the country every year, and because there aren’t nearly enough good homes for all of them, about half must be euthanized. We can do something about that by adopting, not shopping.