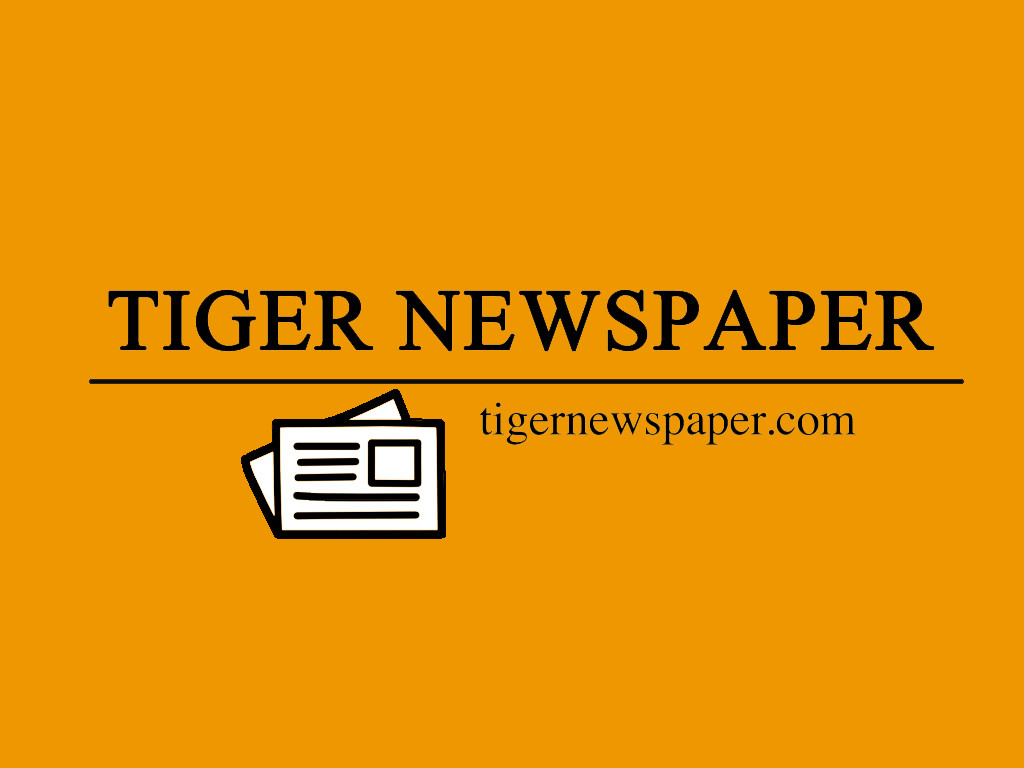 The seniors pulled off a dramatic upset in the Senior Class vs Faculty softball game today, May 18 at lunch. The game marked the first win in eight years for the seniors in the annual competition.

The seniors jumped out to an early lead in the game, as Junhee Chung and Tucker Judkins knocked in the team’s first runs. However, the faculty came storming back, fueled by defensive miscues from the seniors and a towering home run from Mr. Hugasian. Heading into the last inning, the faculty led 6-3.

The seniors quickly loaded the bases in the last inning, gaining offensive momentum and setting the stage for a dramatic conclusion. Kevin Park stood up to bat, and hammered the first pitch he saw over the left field fence. Players and fans alike rejoiced as he rounded the bases and was greeted at home plate by a mob of teammates. The walk-off grand slam won the game for the seniors, 7-6.