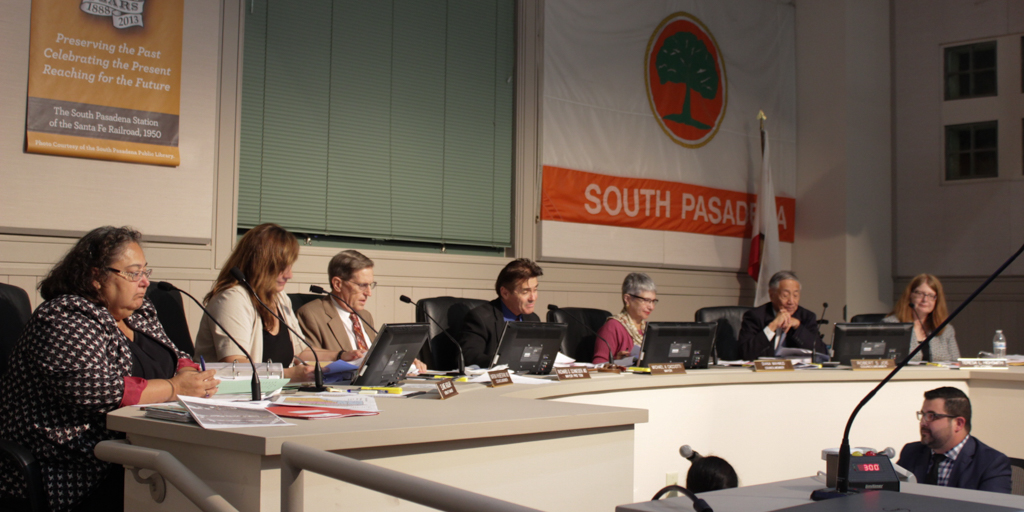 Council member Michael Cacciotti has led to effort for the trail, which the city hopes will connect with larger network that will include the LA River and Rio Hondo trails. Cacciotti said that the Arroyo Seco is “open-space corridor that has been cut off from our citizens for over half-a-century.”

South Pasadena is making plans for the finalization of the Arroyo Seco Bicycle and Pedestrian Trail. The project––almost complete––has encountered unexpected hurdles in its last stage of construction, and a concrete plan for completion must be submitted as soon as possible. This new trail, which runs along South Pasadena’s section of the Arroyo River, allows residents to easily access a section of the Arroyo Seco Park that was previously inaccessible. Work on the project began in 2006, and the trail was scheduled to open last month, but the official opening has been delayed to April 22nd.

Councilmember Michael Cacciotti, who began the trail project, says that the land is an “open-space corridor that has been cut off from our citizens for over half-a-century.” He wants the trail to be part of a larger network that will include the LA River and Rio Hondo trails. To advance this vision, South Pasadena wishes to work with Los Angeles’ city council to connect the gap between their respective trails.

At a city council meeting on Wednesday, March 7th, councilmembers explored potential solutions to several setbacks of the project, including falling golf balls from the golf course’s driving range that pose a risk of physical trauma to pedestrians and bikers. The hazard was identified late in the project’s construction through a ball flight study earlier in the year.

“I was out [at a driving range] and [a ball] nailed us. I took a picture of the divot in the concrete because I was so shocked at the velocity at which it came.”, said Paustch.

The solution recommended by Public Works is to place a ‘safety trellis,’ a permanent protective covering consisting metal bars and netting, over a 500-foot section of the trail. Although the council was expected to approve the addition, the decision was postponed until the next meeting to explore various options and optimize the budget.

The estimated cost of the trellis is over $580,000, which will be covered by both city funds and outside grants. However, the city needs to finalize the plans and budget for the trellis as soon as possible to meet deadlines for grant applications. Mayor Schneider suggested that a temporary safety net should be placed over the trail during the three months of planning and construction.

Other obstacles during construction included potholes in the parking lots and remnant foundations from previous buildings. These also need to be dealt with, but they is not as large in scale compared to the safety trellis. The costs of repairing parking lot and road surfaces around the trail will also be included in the budget.