Souplantation’s closure marks the end of a cross country tradition 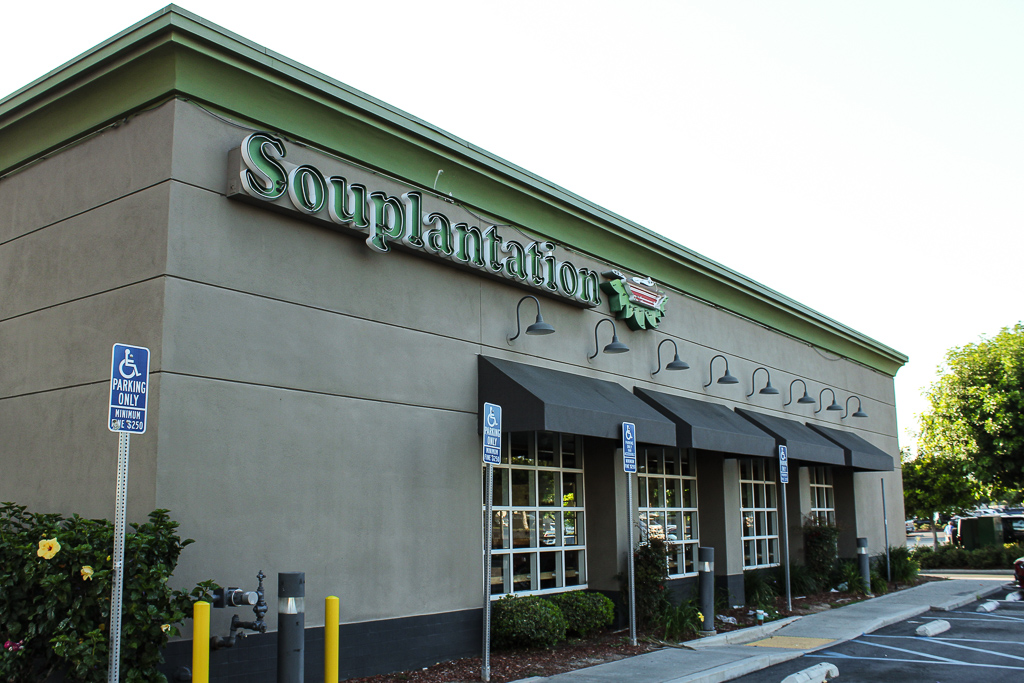 Due to the coronavirus, Souplantation will not return, which takes a treasured ritual away from the cross country team.

Souplantation’s permanent closure due to the coronavirus saddened people across Southern California. Even more so, the cross country team was left utterly devastated. The buffet-style restaurant had created countless memories from team dinners and had become a tradition before almost every race.

For over a decade, the wide variety of foods has made the establishment a fan favorite. Diners could eat a completely customizable salad and consume as much pizza, soup, and baked goods as possible. The variety of different food selections were ideal for those trying to carbo-load in order to save as much energy before a big race.

The simple aesthetics of the buffet also contributed to Souplantation’s rise in cross country popularity. Its offerings were also affordable and followed a “family-style” buffet, which perfectly captured the bond of runners within the team.

“Souplantation has always been kind of a home base for the team, as it has been one of the long-standing traditions,” senior Ian Wang said. “Despite being a senior, I’m sad to hear that in years to come, the team won’t be able to create the same memories I had created at this cherished restaurant.”

For senior Amber Gonzalez-Pacheco, Souplantation has always been the perfect place for the cross country team, even when others wanted to change locations.

“When I was an underclassman, a lot of people would say that they wanted to eat somewhere else but the upperclassmen would defend Souplantation. But now [we] see it as a tradition and we stand up for it in every vote,” Gonzalez-Pacheco said. “At the beginning of the season a lot of tables would be separated by grades but by some of our last team dinners, we all integrated, and every table was filled by every grade.”

With the coronavirus still looming large, the runners must wait a long time before their next team dinner. The team will always remember Souplantation, while still remaining excited for the making of future memories.

“The food wasn’t amazing and it was pretty crowded, but it symbolized good times,” sophomore Liam De Villa said. “As Souplantation closes, it shows the end of an era of old traditions and the beginning of new ones.”