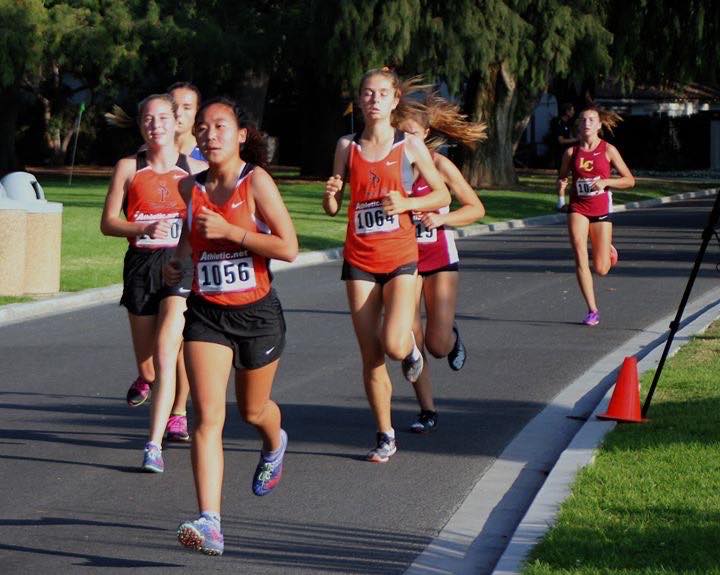 The varsity cross country teams competed in the Rio Hondo League finals on Thursday, Nov 7. The boys team continued their reign over the league with a first place overall finish, while the girls team fell eight points short of the top spot and rival La Cañada.

“We accomplished our goal, winning while expending as little energy as possible, so we can have more energy for CIF finals and state” Parkinson said.

Sophomore Sydney Morrow led the girls team, placing third with a time of 18:53. In seventh place, sophomore Mai Koyama ran a 19:29 and junior Lindsay Michels finished right behind her in eight place in 19:34.

“Sadly, [we didn’t beat Cañada], but we’re still in the run for making it to state, so that’s now our new goal and that’s now what we’re striving to achieve,” Gonzalez-Pacheco said. “We now have a better mentality of what we want to do, and I think we’re all more focused and more motivated, and more positive, as a team, now that we know that we have a chance at state,”