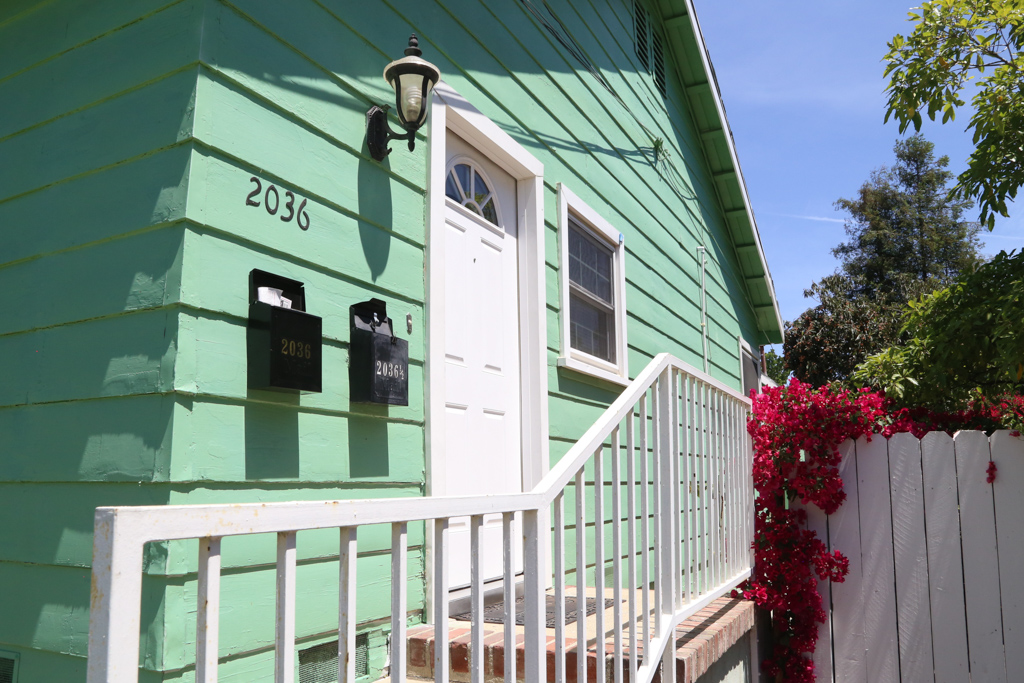 The search for five year-old Aramazd Andressian Jr. continues as South Pasadena police officers alongside Los Angeles sheriff’s deputies conducted yet another extensive comb-through of Arroyo Park on Thursday morning. Despite the assistance of scent-trained dogs and a drone, the eight-hour endeavor proved to be fruitless and no additional evidence on the whereabouts of the missing boy was recovered.

The boy was officially reported missing on Saturday, April 22. As the one-month mark since his disappearance quickly approaches, the search for the child has become more urgent. Andressian Jr.’s mother, Ana Estevez, has recently reached out to the media, pleading for the safe return of her only son.

My son’s disappearance is my worst nightmare,” a teary Ana Estevez said. “To my son, this message is for you my love: be brave, honey. Don’t ever forget that mama loves you to the moon and the stars. I am counting the days until I see you.”

The reward for any additional information regarding the case has also been doubled to $20,000, in a desperate attempt to save the lost child. A corresponding GoFundMe page is also up to further raise funds to boost the reward sum.

The South Pasadena police has asked any information about the boy’s disappearance to be directed to 626-403-7297.