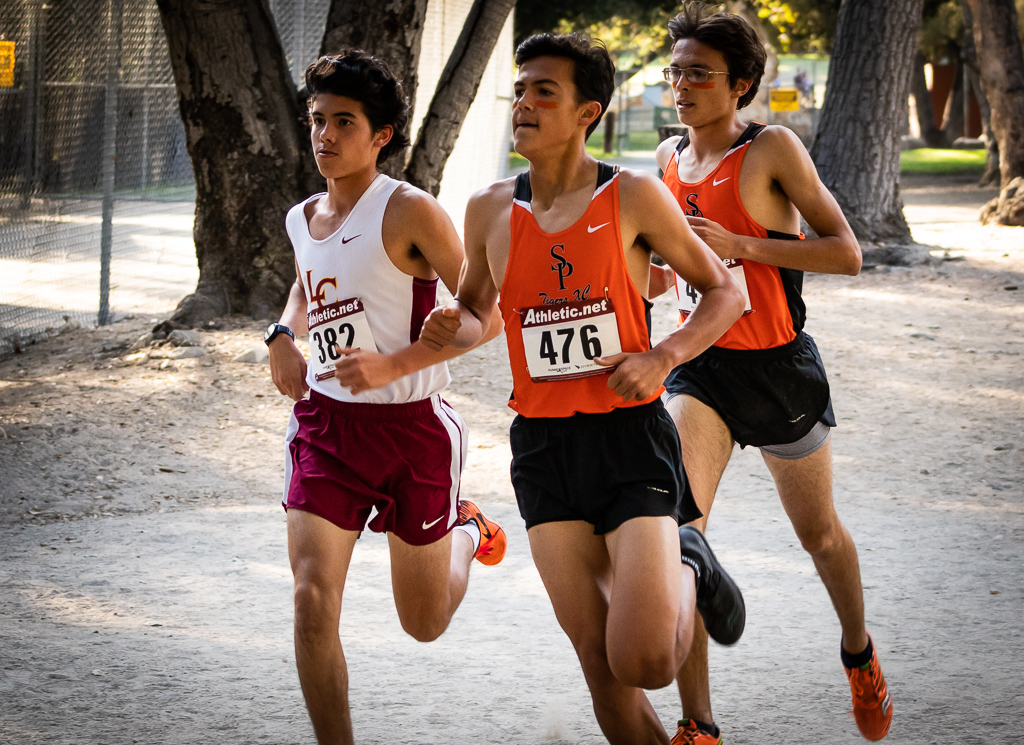 After finishing tenth in three mile run at the RHL Finals last season, senior Sam Clark will look to lead the team to more CIF success.

The cross country team hopes to continue its Rio Hondo League success under new head Coach Michael Parkinson. This year, the Tigers must rebuild after the resignation of head coach Joe Soto and the loss of many star senior runners.

Last year, both the boys’ and girls’ varsity teams were incredibly successful in RHL and CIF competitions. However, the rosters will take a big blow with the loss of a talented senior class; top runners like Kai Dettman, Nicolo Porcu, Alekzander Grijalva, Sarah Uriarte, Elizabeth Bock, and Lindsey Calva will not return this year.

“I think that the team is going to rebuild pretty well, mostly because of the fact that we’ve got a very strong incoming group; mostly of juniors, and some sophomores,” Clark said. “And I think people realize that they have shoes to fill, so because of that, people are working hard and I think they’ll be able to pick it up.”

As for the coaching change, the team is expecting a smooth transition. Parkinson, an SPHS alumni, has been present in the South Pasadena running community since setting records as a student. He recently supervised the middle school cross country program and also helped train the distance track team last year. Furthermore, as a physical therapist, he brings in a lot of injury prevention knowledge.

“Coach Parkinson has definitely made a strong attitude on the team with things like weight room and aqua jogging that are making us both mentally and physically stronger,” Clark said.

The team’s first meet will be at the Woodbridge Cross Country Classic on Sept. 20.