School board switches to district-based elections after legal allegations 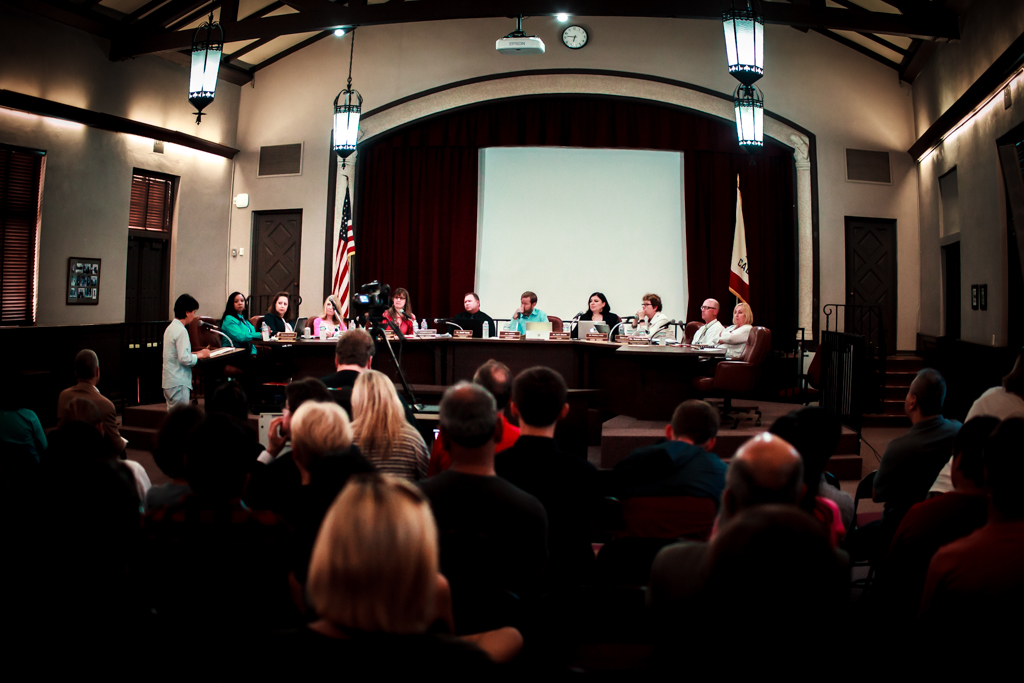 The South Pasadena School Board voted to change to election by districts in 2022, transitioning away from the current at-large election. The district was forced to make the change following a letter from the Malibu-based firm Shenkman & Hughes, which alleged the current system disenfranchises African-American and Latino constituents.

The school board’s change, unanimously decided on Jan. 14, comes after the threat of potential litigation by Shenkman & Hughes, claiming that South Pasadena is in violation of the California Voting Rights Act (CVRA). SPUSD would have to pay upwards of $30,000 in attorney’s fees to the law firm if they engaged in a legal fight.

The city council received a similar letter from Shenkman & Hughes’ in 2017 as well, forcing the city to change to a district voting election system. The legal partnership has sued cities across Southern California and demanded they separate from the at-large election system.

The CVRA mandates that at-large elections are illegal if deemed discriminatory towards minority voters by suppressing their representation in government. Cities such as Pasadena and Los Angeles changed to district based elections following the implementation of the CVRA in 2001.

District elections allow candidates to represent a smaller number of residents, as candidates represent segmented areas of the city. The main argument for the system is that it also allows for an increase in diversity and fairer representation on governing boards in California, especially among African-American and Latino constituents.

However, as Board Clerk Ruby Kalra explained, district versus at-large elections would have little impact since South Pasadena houses a small population.

“[In] districts that are small like ours that [switch] may or may not necessarily affect the outcome [of the election],” Kalra said. “But at this point we don’t really have much choice other than to go forward with districting.”

Additionally, Kalra noted that the school board already prides itself on diversity and proportional ethnic representation.

“As a board, looking around at us and looking at our city, I think we’ve generally been very well represented in past elections to have diversity on our board and to have representation in our small community and in our five schools,” Kalra said.

Superintendent Geoff Yantz has discretion in initiating the districting process, pursuant to the upcoming 2020 Census data.