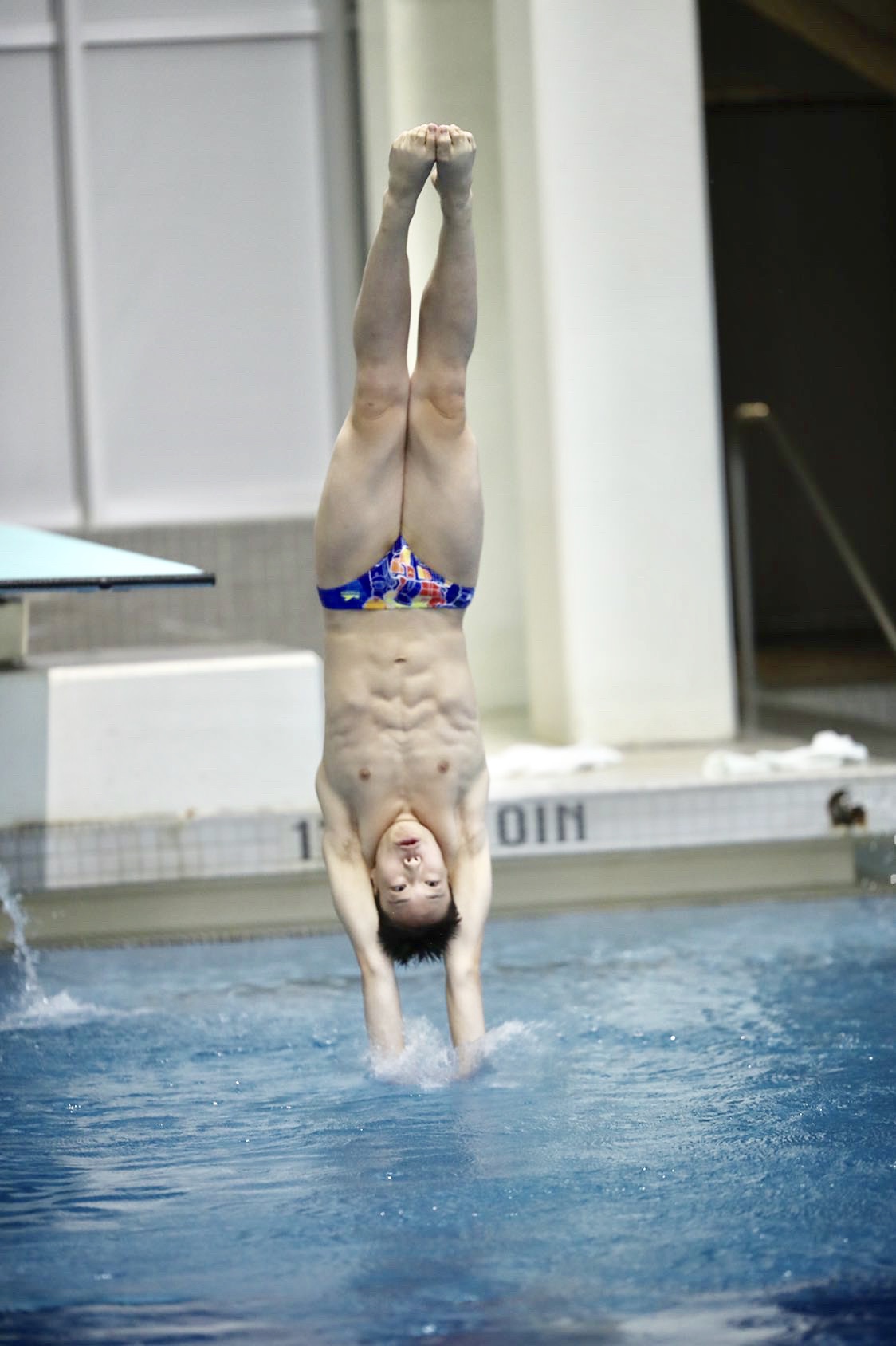 Chau, one of the top divers in his age group nationally, plans to start diving for Yale University in the fall of 2022.

Rising Senior Nicholas Chau announced his verbal commitment to the likely letter process at Yale University via Instagram on Monday, June 7. The likely letter process allows schools who cannot offer athletic scholarships, such as Yale, to recruit athletes. Chau will compete in diving and plans to study the history of science, medicine, and public health.

Chau is ranked on a national level as one of the top divers in his age group. He placed fifth at the USA Diving Junior National Championships for the one meter dive in 2019, as well as 12th for the three meter dive in 2018. Chau has also placed first in the Rio Hondo League twice, and recently won the CIF Division 2 diving championships.

The athlete started diving when he was eight years old. Although his parents originally enrolled him in swim lessons, he found himself drawn to the pool’s diving boards, where his eagerness to dive off of the three meter board prompted his coach to recommend him to a local diving club. Currently, Chau dives at the Pacific Diving Academy, where he competes for the club’s national team.

“Yale’s program strikes the perfect balance for me to further my academic and diving success,” Chau said. “I received offers from UT Austin, UC Berkeley, and Harvard, but ultimately chose Yale because… I sensed the close-knit environment that values collaboration and fosters life-long friendships, which will undoubtedly support my growth academically, athletically, and individually.”

Chau is planning to compete once more in Junior Nationals this summer, where he hopes to achieve further success in both the one and three meter dives, before he finishes off his senior year at SPHS in the fall.

Breaking the unspoken rule against voicing my opinions