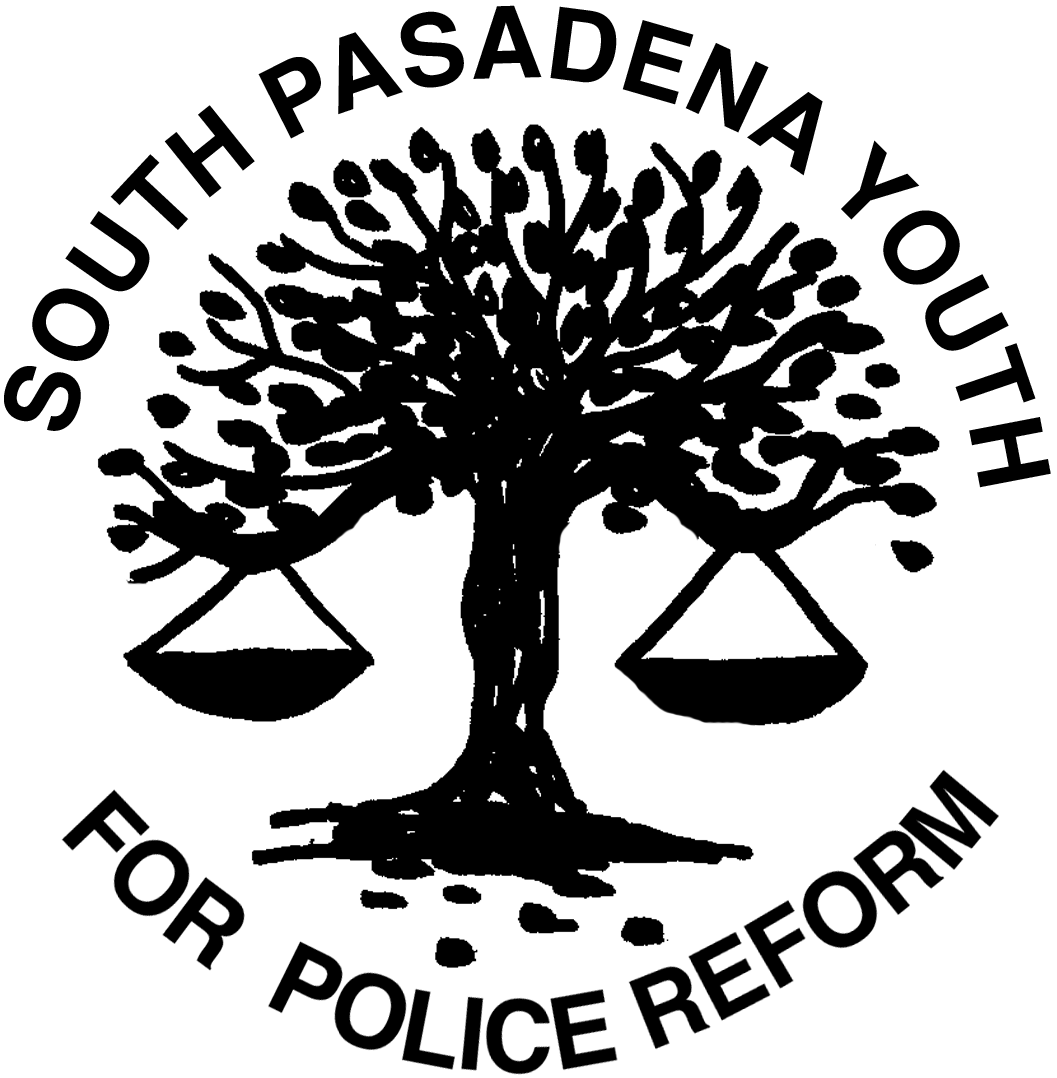 The South Pasadena Youth for Police Reform organization was started by a group of SPHS alumni who wanted to see local change to combat racism and brutality in community law enforcement.

The newly formed South Pasadena Youth for Police Reform group is calling on residents to submit public comment to the City Council for its closed session labor negotiations with the South Pasadena Police Officers’ Association on Wednesday, June 10.

London Lang, local protest coordinator, and several other SPHS alumni founded the South Pasadena Youth for Police Reform group to demand that community law enforcement implement measures to curb brutality and racism within the department. The organization held an outdoor community meeting on Thursday, June 4 to brainstorm policy changes that SPPD should make.

Some of the group’s proposed reforms include abolishing the use of chokeholds, releasing all instances of police misconduct to the public, and eradicating the 10:00 p.m. juvenile curfew, which it claims acts as a stop and frisk policy that targets youth of color.

The SPYPR has encouraged community members to email their council members about the changes it put forth, and also noted the importance of the City Council’s labor negotiation with the SPPOA on June 10.

The closed session meeting will serve as an opportunity for the city to renegotiate police salaries in the midst of massive funding shortfalls because of the coronavirus. Residents participated in a city budget outreach survey which showed a discrepancy between the proposed SPPD budget allocation and community priorities.

Lang and the other leaders of the SPYPR have urged residents to submit public comments to the City Clerk calling on the local government to freeze the SPPD’s budget until it makes the outlined changes.

The closed session meeting will also include labor negotiations with the firefighters’ and public service employees’ associations, and it precedes the City Council’s general meeting that was postponed from Wednesday, June 3.

Massive protests raise concern about a resurgence in coronavirus cases