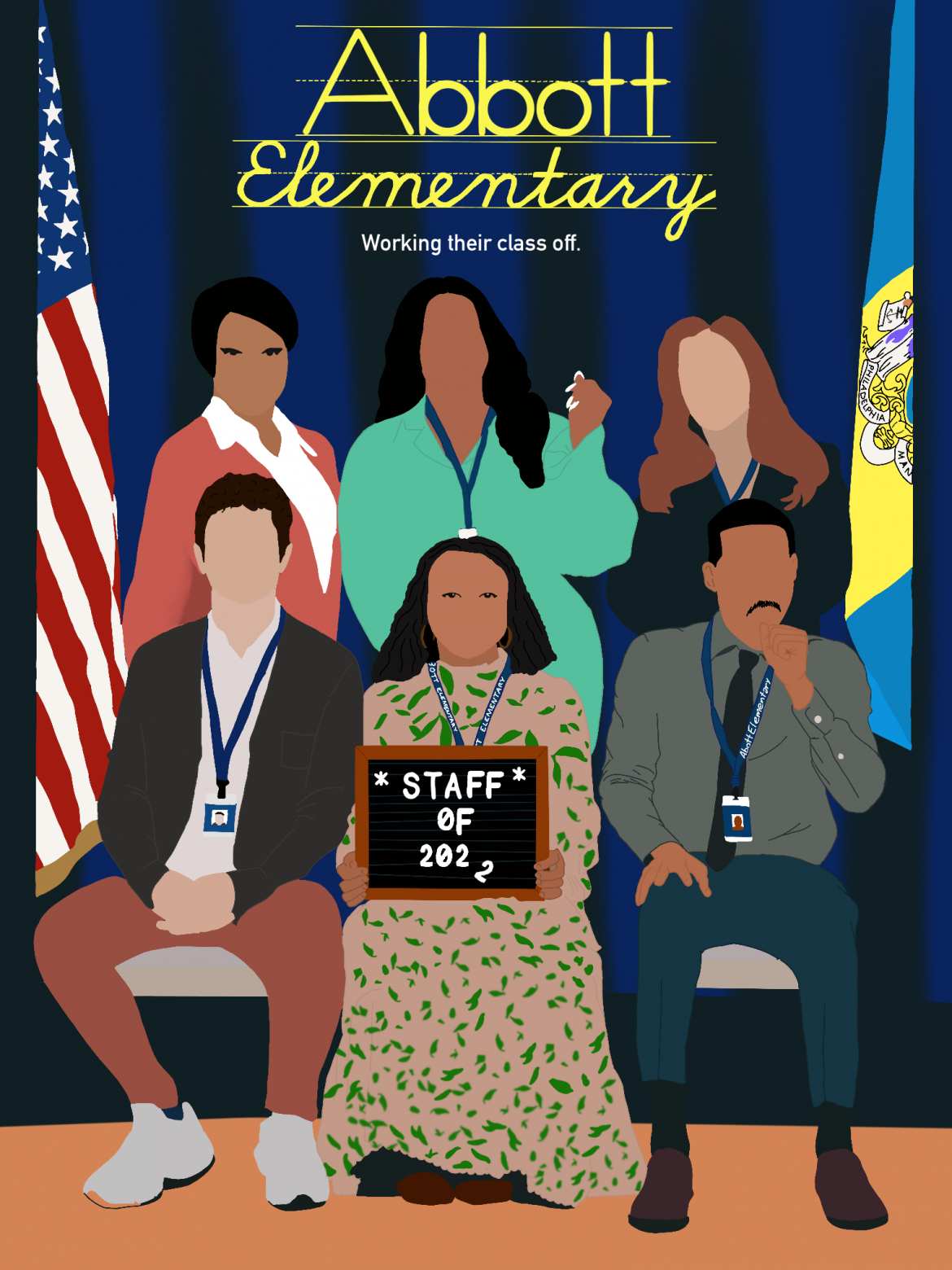 The ABC mockumentary offers a perceptive and witty depiction of the U.S. public education system.

A series about the shortcomings of the American education system does not intrinsically lend itself to a quirky workplace mockumentary. But since it is helmed by the talented Quinta Brunson, it works. Abbott Elementary is a perceptive and incisively witty comedy that can teach us all a thing or two about this country’s fraught public education system.

Creator and star Quinta Brunson rose to prominence as a video producer for Buzzfeed and has been steadily working in the film industry for the past couple of years. In 2017, her BuzzFeed Motion Pictures web series, Broke, won her a Streamy award. And after a series of failed pilots, Brunson’s single-camera sitcom Abbott Elementary was picked up by ABC.

The show’s mockumentary style is predicated around an underfunded elementary school in urban Philadelphia. To make extra cash and publicize the school, the principal hires a camera crew to film the happenings of the institution. Abbott Elementary follows a ragtag group of teachers and administrators at the fictional Abbott Elementary School. Brunson plays the perky second-grade teacher Janine Teagues, who is naive in her belief that she can single-handedly change the education system.

What makes Abbott Elementary so special is how it showcases critique of the educational system on the individual level. The show does not promise any sweeping changes, it just wants the educators to be properly provided for. This sentiment is the strong point of the show, in real life, broad systemic changes are not being made to the educational system so the educators are forced to make do to keep afloat. This elementary school is not closing or irretrievably broken down, so government aid is scarce, but the teachers are forced to acclimate to their surroundings.

Abbott Elementary also succeeds in its earnestness and heart, especially regarding the treatment of teachers. Each character is trying to become the best educator possible, which proves difficult considering the numerous other roles they must fulfill. Brunson’s Teagues and her co-workers must also play parental figures and therapists to their underprivileged students.

In the fantastic pilot episode, Teagues is on a quest for a new rug after her old one is urinated on by a student. What ensues is a confusing mess of government bureaucracy where not even Teagues’s unbridled optimism can sway the school board into lending new rugs.

This episode illustrates a thread throughout the show — how underfunded schools lead to inventive teachers. These inventive teachers are emblematic of real-world teachers having to purchase their own supplies and using their already decreased earnings. Towards the end of the seventh episode, Teagues procures new books after an art project goes awry by auctioning off the art to pretentious art collectors. All of the teachers have to adapt to their penniless school district.

Each of Teagues’s co-workers is littered with comedic talent. Her boss and scene-stealer Ava Coleman (Janelle James) is the inept principal of the school who cares more about her social media presence than her pupils. Teagues longs to impress her more experienced coworker Miss Howard, played by Broadway legend Sheryl Lee Ralph. Jacob Hill (Chris Perfetti) is another standout character, portraying the new cliche of an overly-woke white guy.

The cast itself is so multi-talented and they mesh so well together, they could be legitimate coworkers. Brunson herself is a multi-hyphenate. She created, wrote, and stars in this series and her work shines. Her dialogue is snappy and earnest and her characters are fun and complete. Even though the dialogue and characters are fantastic, the show’s real strength is its critiques of the educational system. Its adherence to portraying school in an honest and realistic way makes Abbott Elementary a class act.