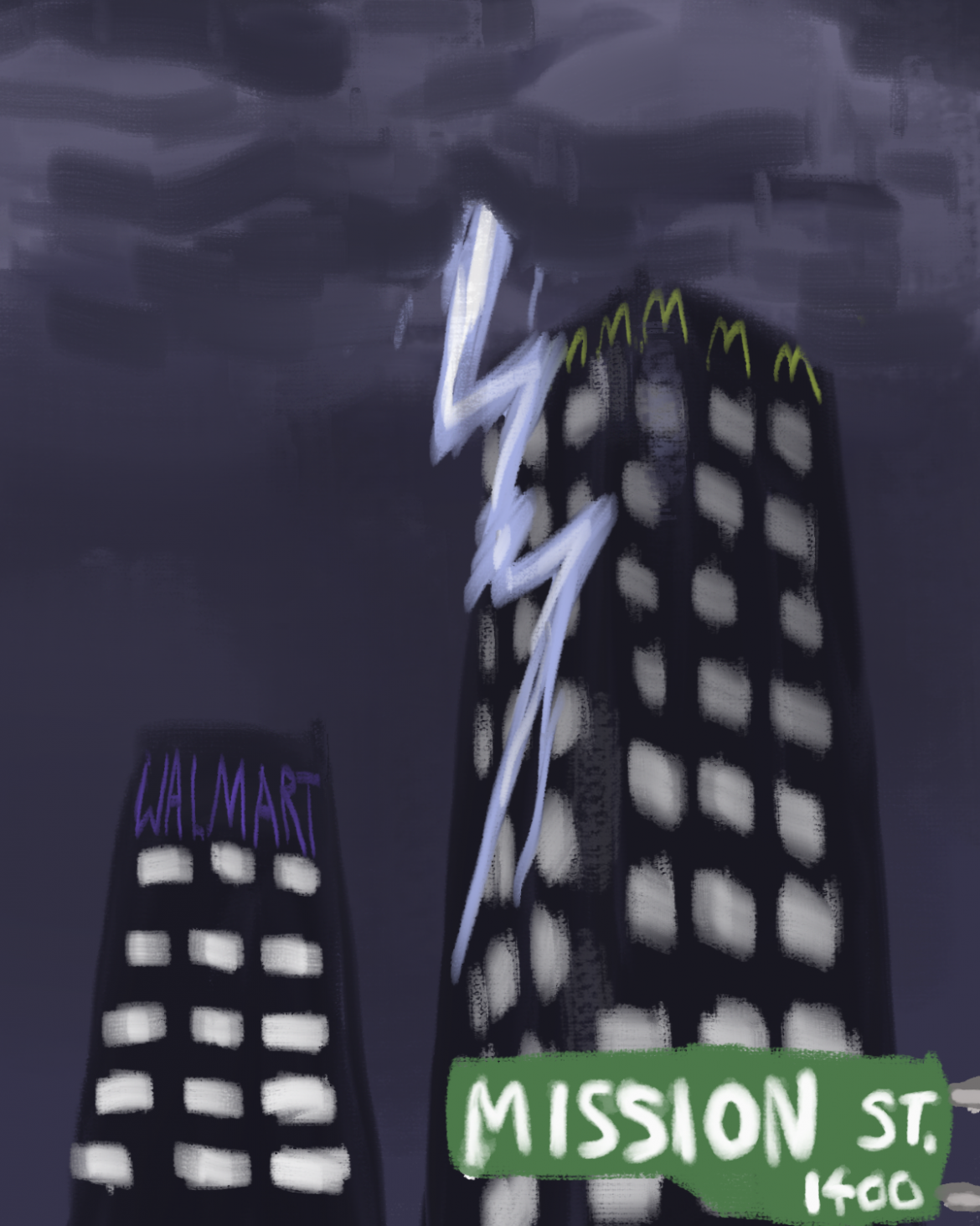 South Pasadena prides itself on its endearing small town charm, most notably possessed by the small businesses that line Mission Street. However, big businesses have been covertly making their way into the city, disturbing its ambiance and economy.

Corporate interests dominate all aspects of today’s money-driven world because of the incredible capital they possess. This great wealth makes large corporations especially appealing to cities like South Pasadena that as of March 2019 was over one million dollars in debt.

But, although corporate wealth can be enticing and beneficial in the short term, it is the direct source of corporate greed and corruption. These companies are untrustworthy and often manipulate the tax system by dodging paying income taxes. A 2018 study conducted by the Institute on Taxation and National policy found that out of 379 corporations surveyed, 91 had cheated their way out of federal income taxes. Starbucks, one of these 91 corporations, runs four shops in South Pasadena.

Chipotle — a company with over 2,000 locations — is moving to the corner of Mission Street, which threatens the surrounding local businesses. Large corporations push small businesses out of cities by offering low prices that are a result of inexpensively mass-produced products made by exploited workers and an overuse of environmental resources. This is in contrast to small businesses that contribute much more to their local community by sourcing materials locally and participating in community functions.

The coronavirus pandemic has further exacerbated big business takeover. Social distancing guidelines have forced many small businesses to close, whereas big businesses’ wealth and exploitative power has allowed them to survive and feed off of the closures. The United States Chamber of Commerce found that the income of small businesses for the month of May was 80% less than the previous year’s income whereas Chipotle’s sales rose eight percent within its first quarter of the year.

In order to retain its vibrant community, South Pasadena must take initiative and support its small businesses by limiting big business. The city needs to create a small business committee for owners to voice their opinions and concerns. South Pasadena can’t pride itself on its Mission Street shops while allowing harm towards that small town ambiance so many of its residents move there for.