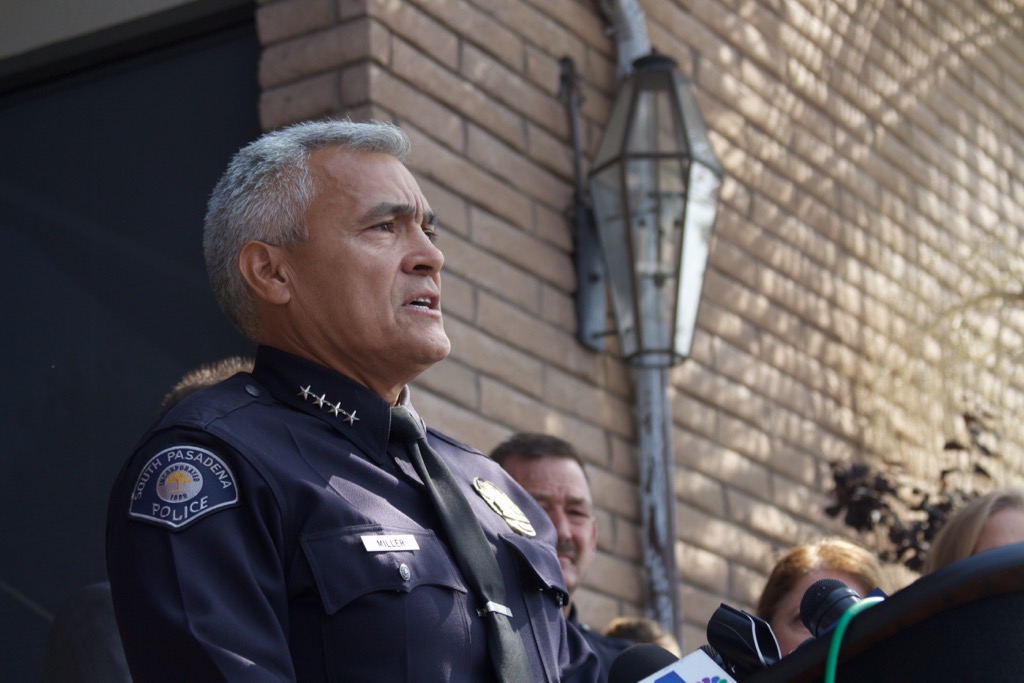 The South Pasadena Police Department held a press conference on Wednesday morning at 10:00, right outside the South Pasadena Convalescent Hospital on Mission St. The objective of the conference was to update the public on the new developments regarding the hospital, and to introduce the new owners.

On November 7th, 2014, tragedy struck South Pasadena. Courtney Cargill, a 57-year-old patient at the hospital, checked out at around 7:30 a.m. Cargill, who was mentally ill, then proceeded to walk to the nearest gas station. At the station, she doused herself in a gallon of gasoline. She then walked to another gas station, and lit herself on fire. She died the next day, with severe burns covering her body.

The tragic death was the culmination of eight years of bad ownership at the hospital. In 2006, new owners took over the hospital, and immediately made drastic changes.  The average age of the patients dropped from over 70 to about 37, and many of the residents were suspicious characters.

“In that population [of patients] were convicted felons, probationers, drug abusers, rapists, and robbers,” Miller said.

The new owner of the hospital, Elliot Zemel, is the grandson of the man who built it.

Margins Magazine introduces chance for the oppressed to speak out

Janelane and the rise of the DIY band