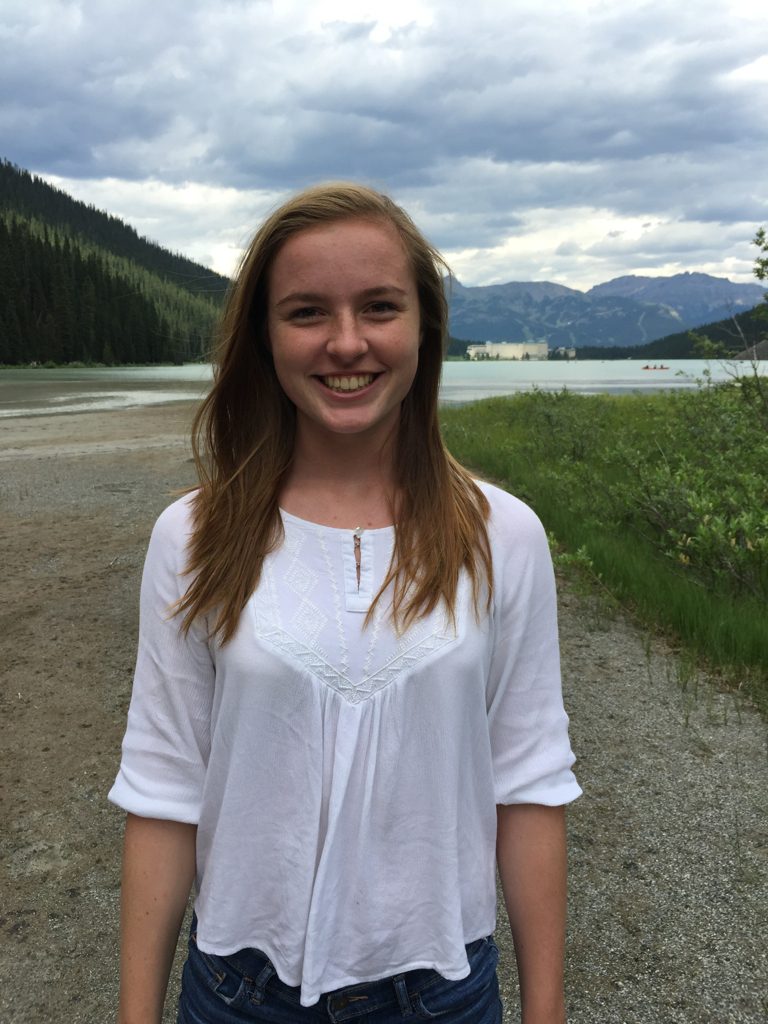 Kate Kutzer has accomplished what many athletes could only marvel at. Between volleyball and track, she has been on varsity for every eligible season. Additionally, she has collected many prestigious awards pertaining to both sports.

“I started playing volleyball in middle school,” said Kutzer, “A couple of my teammates told me I should join the San Gabriel Elite volleyball club (and) that year we placed third in the nation.”

After discovering her passion for volleyball, she was able to immediately impact the varsity team. In the next two years, she was awarded second and first team all league, first team all area, and league MVP. Also, the team was crowned Rio Hondo League Champion’s for two years in a row behind her play.

Hard work in the off-season is a major aspect in Kutzer’s success. She is always occupied with an athletic activity and rarely has an offseason to rejuvenate.

Kutzer had equal, if not exceeding, achievements in track. As a sophomore, she broke three school records in long jump, hurdles, and the women’s track competition known as the heptathlon. Her success was also apparent in CIF as she scored the most points of anyone on her team. She competed in long jump, 100 meter hurdles, 300 meter hurdles, and the 4×400 meter relay race. Subsequently, she was awarded team MVP and first team all-area in the Rio Hondo league.

Kutzer has already had an extraordinary athletic career at SPHS, but she is still looking to improve in both sports. In volleyball, she hopes to defend the Tigers’ league title, go far in CIF, and become a more well-rounded player. In track, she hopes to win CIF, reach the state meet, and participate in another heptathlon.

“My friends and teammates push me to be the best I can be by setting their own expectations,” said Kutzer, “We have a very high achieving school and I believe that (my expectations) are about the same as (theirs).”
Keep an eye on Kutzer in the upcoming seasons to witness history in the making for SPHS athletics.