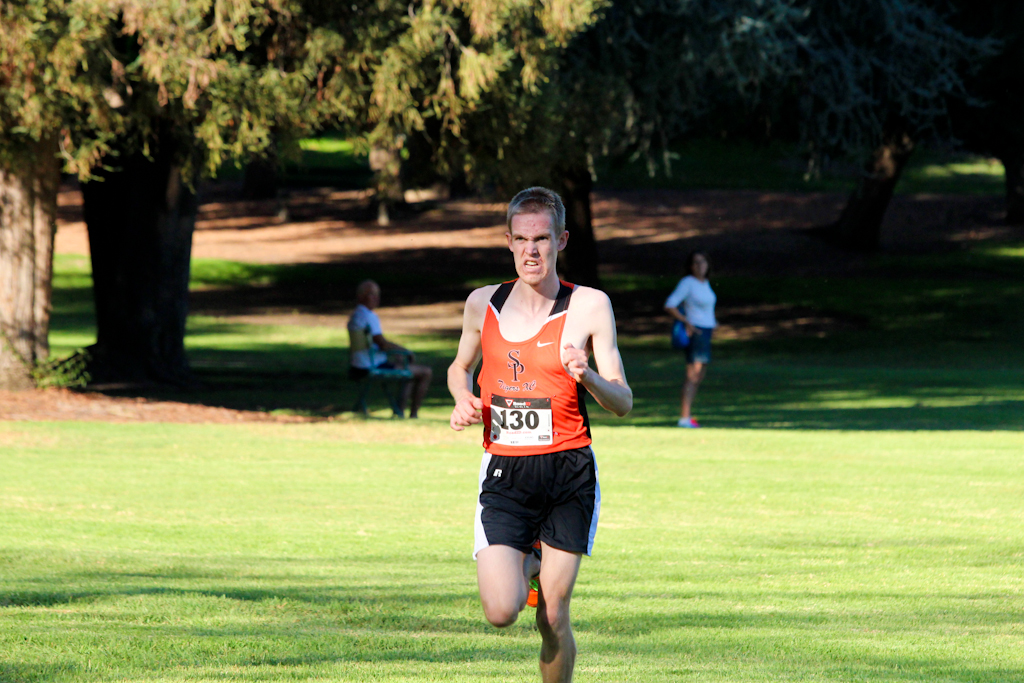 Cross Country began its summer preseason training under the guidance of new head coach Joe Soto to vie once more for five league titles this coming fall. The core distance team, which generally runs distance track as well, has had to adjust to several new developments, the most prominent one being the repeated change in head coaches.

When asked what changes he would bring to the program, Soto stated he would strive to keep the integrity of the program while focusing more on the individual athlete. To achieve this, he has implemented a new system in which runners form groups based upon performance.

“I want to see the team grow mentally rather than physically,” Soto said. “Performance is second to mentality; however a strong mentality results in a good performance.”

Coach Soto is the latest in the line of head coaches, after Patrick McGrail and Andy DiConti, who coached cross country and distance track, respectively. The repeated change in coach has “impacted the team in a great and wonderful way,” Soto says. “Leadership of students  has been outstanding and off the charts.

Athletes are adapting to the change as well. Kristopher “K-Roll” Rollert, a senior and returning member of the JV team, says “There has been some adjustment due to the change in head coaches, but the team has been taking it in stride. Coach Soto pushes us hard and I think it will be a great season, both for myself and the team.”
The season will officially begin at the start of the school year on August 20, and soon after the team will have its first invitational at the Woodbridge Invitational in mid-September.