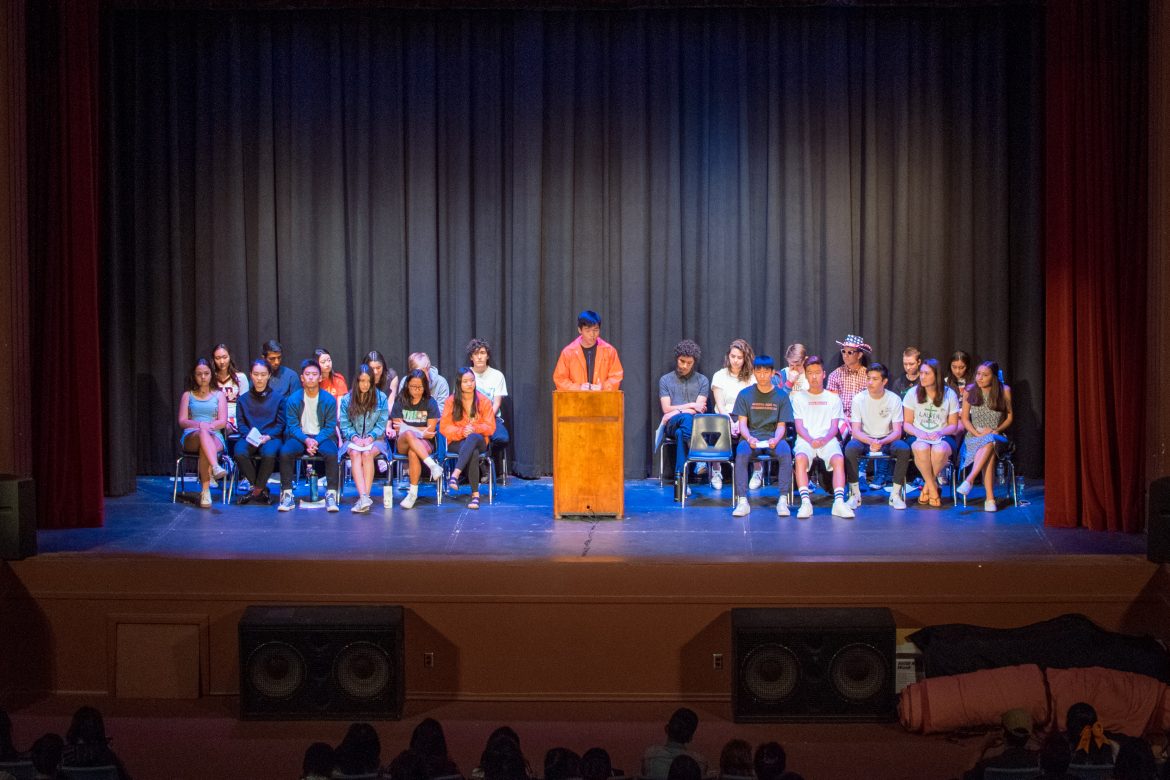 SPHS students campaigned for their respective ASB Commission positions, from Spirit to General. The candidates each delivered a speech to the SPHS student body Friday, April 13. 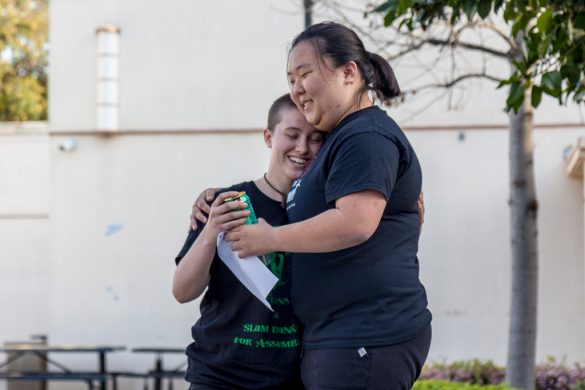 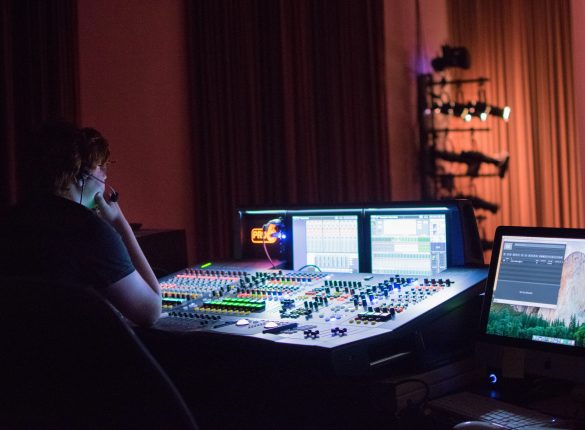 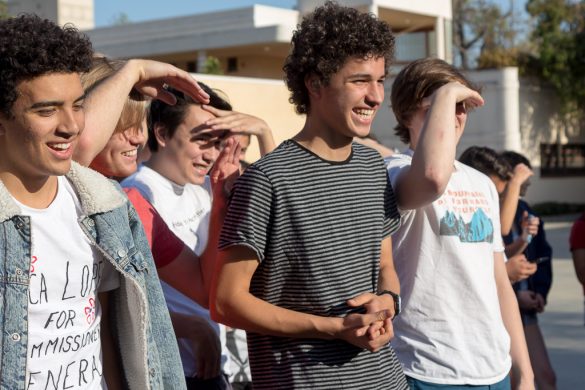 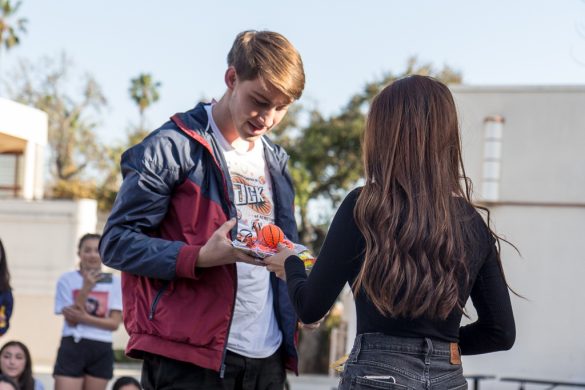 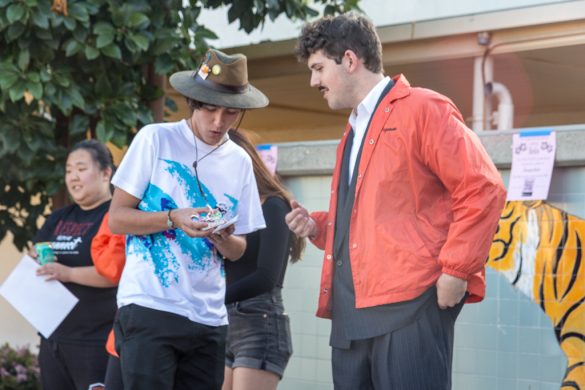 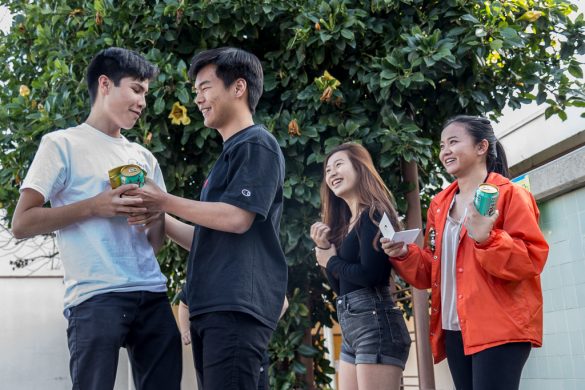 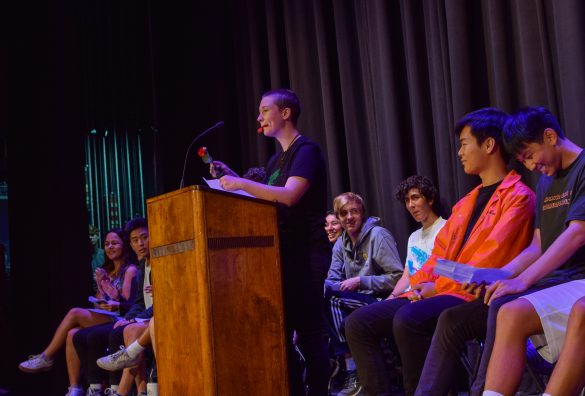 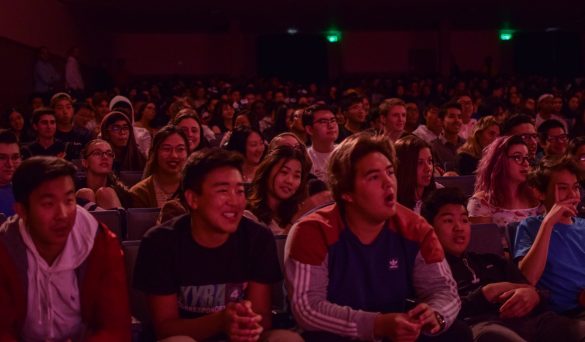 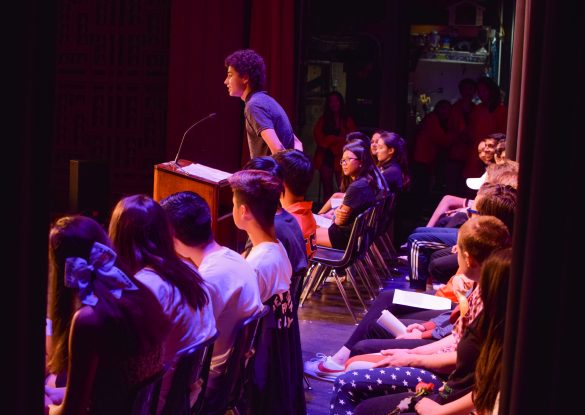 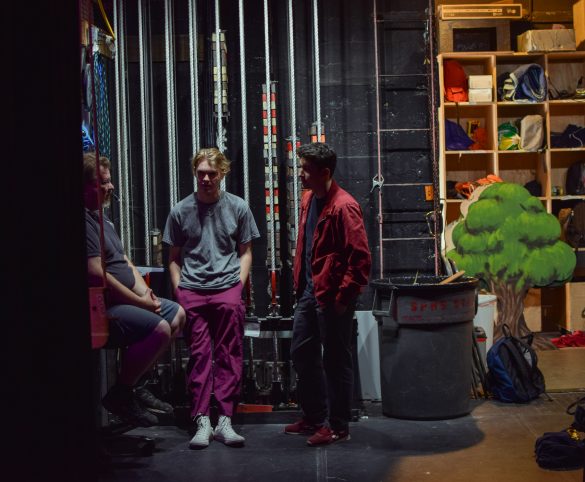 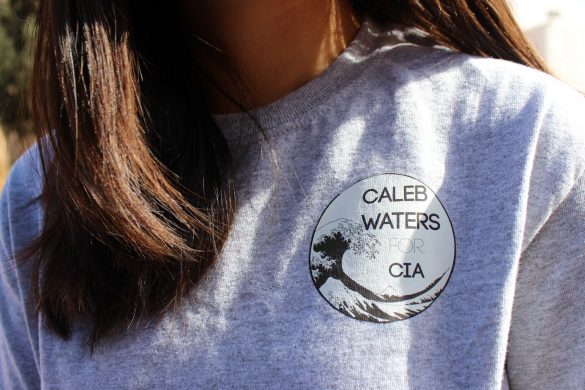 This year, many of the candidates utilized music or prerecorded tracks in a variety of nonconventional speeches and new campaign efforts. Newly-elected Commissioner of Activities junior Abbie Lukavsky rapped the entirety of her speech in a parody to Drake’s “God’s Plan” while newly-elected Commissioner General Lauren Kafkaloff sang her speech to the tune of the SpongeBob Squarepants theme song.

For some candidates, this election symbolized a chance to further change into South Pas community. Junior Akash Rathi became involved with school activities as vice-president of his class this year. During his term, he helped organize two hurricane-relief fundraisers and planned a “Ping Pong for Patients” activity in conjunction to ASB’s annual Pennies for Patients fundraising drive.

“It was then that I realized that we could help those in need and simultaneously have a good time,” Rathi said. “That was my motivation to run for office, and I truly believe school-wide community efforts will promote a positive, healthy atmosphere.”

Runoff voting between candidates for Commissioner of Publicity, juniors Hayley Villapudua and Jade Li, will take place on Friday, April 20.

Commissioner of Publicity: RUNOFF between Hayley Villapudua and Jade Li