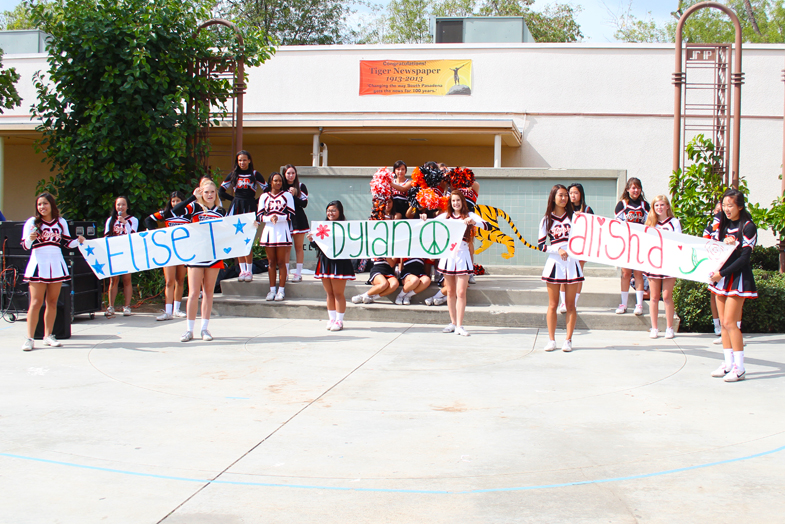 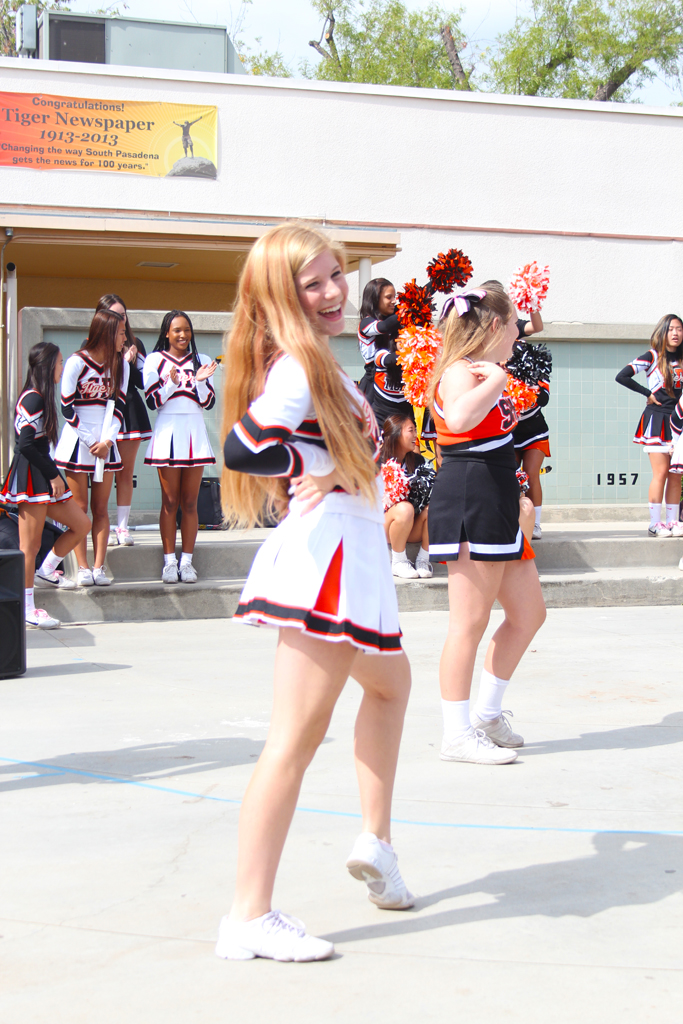 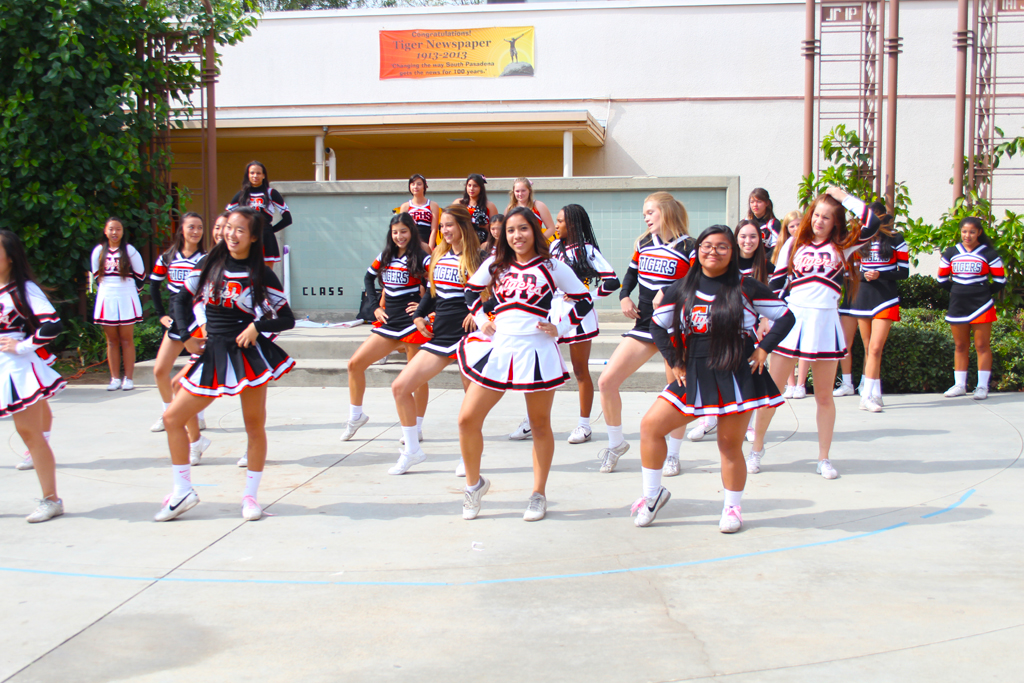 The 2014 homecoming princesses were announced Friday, October 17 at lunch during the pep rally held at the Tiger Patio. Performances from pep were interwoven between the introductions of this year’s homecoming court.

“The pep rally was an overall success. As for the Homecoming Princesses, they all seem like nice girls and I am excited to work with them to make a memorable homecoming,” Commissioner of Spirit Samantha Lee said.

“I  feel like there is a lot of pressure, because you have to go up on stage and answer questions and be funny, but I’m really excited,” senior princess Elise Takahama said.

Tiger football fumbles against the Titans