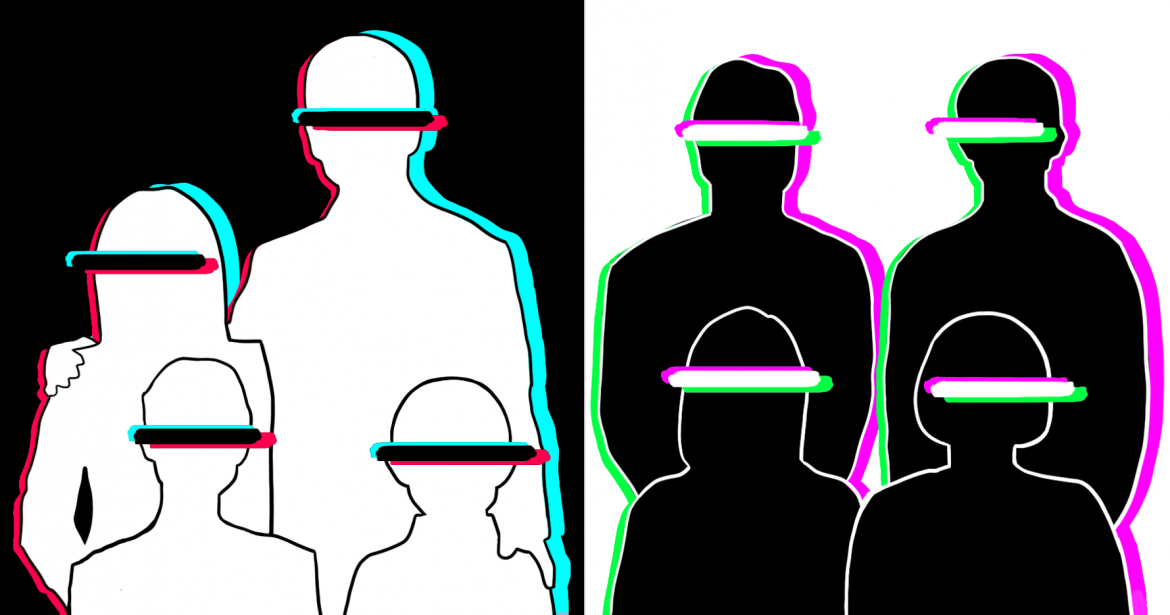 'Parasite' was the recipient of the 2020 Golden Globes Award for Best Foreign Language Film.

Parasite, one of this year’s top foreign films got off to a rocky start in the box office, releasing in roughly 30 theaters. Two months of media attention and rave reviews later, the film has exploded onto audiences’ radars, now being played in more than 600 theaters.

Like its performance in the box office, the film’s story continues to build pressure throughout. Despite a violent climax, the film effortlessly retains that same pressure, drama, and momentum, gaining what feel like second, third, and fourth winds thanks to an unyielding story and uncompromising pacing.

From the get-go, Parasite’s basics are stunning. A seamless story combined with pacing completely in tune with the mood of each scene brings a refreshing dramatic masterpiece. Parasite relentlessly one-ups itself, throwing in absolutely unpredictable plot twists and easter egg minutiae that beg for a second viewing.

Parasite uses its acute awareness of each scene’s attitude to establish a pace that dunks viewers into a first hand account of how the tiniest details can throw a family living pay-check to pay-check into chaos: one second the Kims’ deception of their rich employers, the Parks, is humorous, the next it turns into a horror story.

While the Kims’ world crashes down around them, the film presents a stark commentary on income inequality, wealth disparity and classism. Luxuries are the business of the well off and the people at the bottom of the food chain always get the ‘short end of the stick’. As the stakes become life-or-death, the film’s subplots (e.g. a romantic fling between Kim Ki-woo and Park Da-hye, the daughter of a tech company’s CEO) turn into luxuries and are entirely left behind.

Though its intensity is sometimes hard to watch (and at other times incredibly hard to turn away from), Parasite demonstrates the extensive failings of government safety nets and the extreme lengths people will go to in order to survive. The Kims were unable to qualify for the National Pension even though they needed help, and as the situation collapses the protagonists were continually forced to turn to increasingly worse options, no more obvious than in the literal depths they went to to survive.

As the situation spirals out of control, Parasite takes on the lives of its characters. When scenes are focused on the Kims, the little things are far more appreciated, family is emphasized, and the film takes on a calmer attitude. The bells and whistles of much of today’s life are foregone and the Kims bond over devising a strategy to fool the hopelessly gullible Parks.

When scenes focus on the Parks, cluttering frills take over. The Parks’ money separates them: Dong-ik works long hours away from his family as an executive and Yeon-gyo, Dong-ik’s wife, gets caught up in the tiniest details that come with wealth’s luxury, such as the exact formation to arrange tables in for a lunchtime birthday celebration.

Parasite’s attention to detail, which when viewed through a broader lens is distinctly less trivial than the specific arrangement of tables, produces not just a cinematic gem, but a unique commentary on the intersection of wealth, luxury, and family that keeps audiences on their toes.