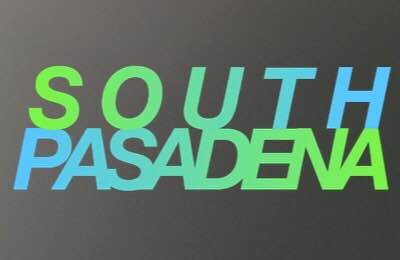 A new geotag has been ascribed to South Pasadena’s Snapchat presence, now making for a total of two possible choices for local representation on the app.

South Pasadena alumnus Jeremy Reynoso created the illustration, aiming to be accredited with doing so. The design includes the town name in bold Helvetica Neue Bold font with a green and blue green gradient.

The new design was welcomed with mixed reactions, especially after the positive reception of South Pasadena’s first geotag just a couple of weeks prior to the newest addition.

“Its great that we now have this sudden Snapchat presence, but it might work better with just one [geofilter],” local resident Addy Rocha voiced.

“I don’t think the style is very representative of the town or the people here,” SPHS sophomore Aaron Murdock said.

With criticized style and an unanticipated arrival, the new motif will remain available for users to access.

Success: more than a number