Success: more than a number 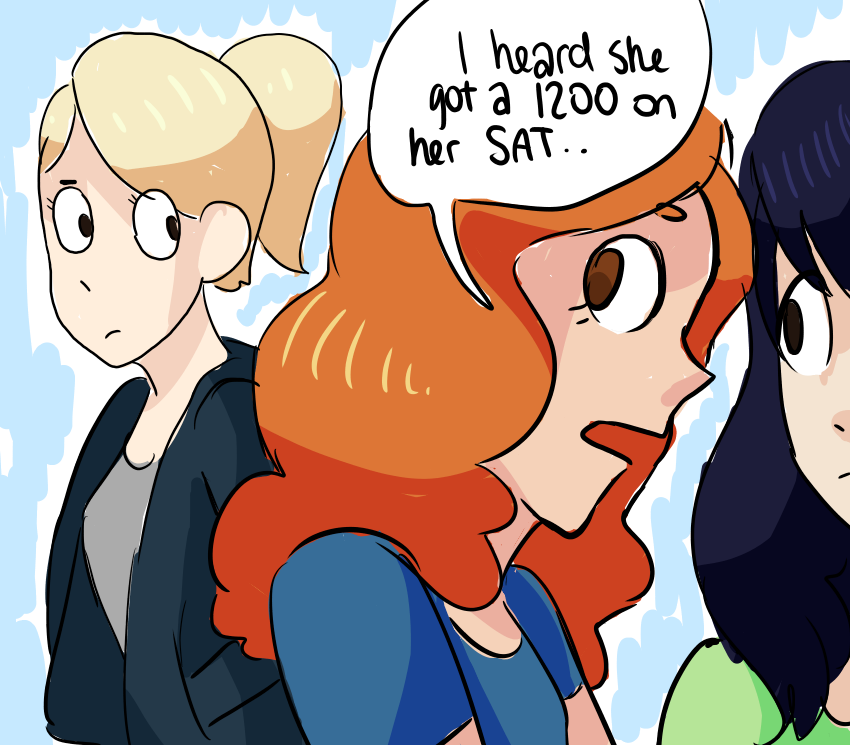 In a world where intelligence determines nearly everything in a person’s life, it seems obvious that trying to measure it by one narrow-scoped test is a major disservice. How can we as human beings be amounted to one number? Yet somehow, the SAT, which does just this, is accepted and widely unquestioned. The SAT will never accurately represent intelligence, and it is time that that is accepted.

The SAT is incredibly limited in the subject matter it covers. Writing, reading and math are hardly the only topics needed to lead a successful life, and the test puts students who may have strengths outside of these categories at a disadvantage. At what point was it decided that intelligence can be chocked up to skills in English and math?

Even when solely considering the topics that are covered, it is impossible to measure mastery of them with one standardized test. While the SAT once stood for Scholastic Aptitude Test, it was proven that test scores do not represent one’s aptitude for anything. The name was stripped, but CollegeBoard kept the acronym. The test is limited not only in its subject coverage, but in its accuracy.

Colleges, parents and even students have equated one’s SAT score to their intellectual capacity, when they are hardly, if at all related. We live in a society where test scores don’t only determine college admissions, but are now used by your peers to pass judgement. It is time to accept that a concept as abstract as intelligence cannot be quantified, and doesn’t need to be. In an ideal world, the SAT would be eliminated entirely. For now, keep in mind that one score says nothing about your worth, or anyone else’s.

Photos of the week #3