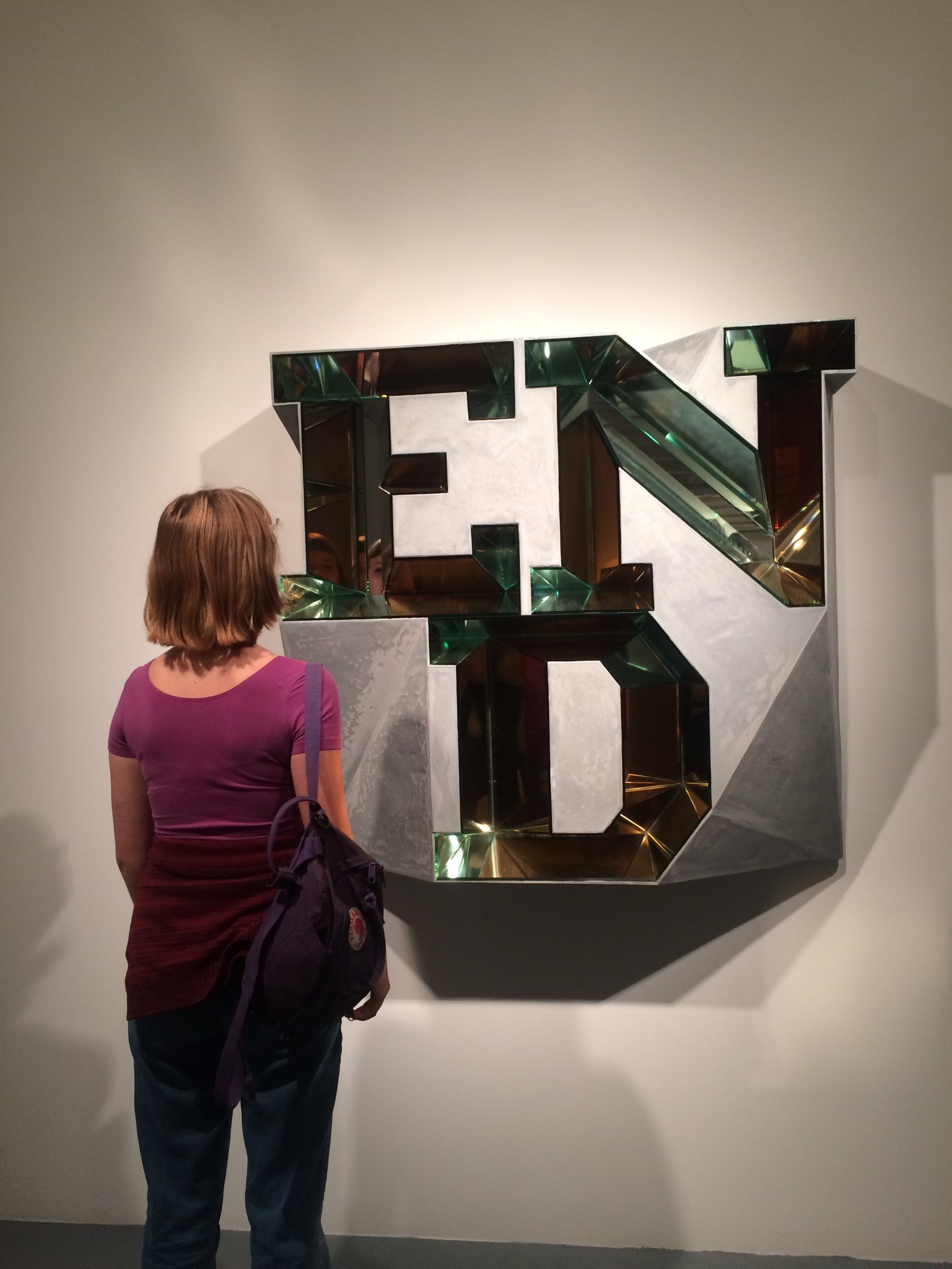 The Geffen Contemporary at MOCA is a grand space—over 40,000 feet of exhibition periodically renovated by one artist who displays an entire personal gallery of work. Usually, the MOCA’s selections are spot-on, hitting the sweetspot between pretentious and relatable that Angelenos gravitate to. But the Geffen’s latest installation, “Doug Aitken: Electric Earth,” falls short of these high expectations.

About half of the gallery consisted of multi-channel video installations. The centerpiece, Song I, was a circular screen that viewers could walk inside, a profound way to experience film, but the video itself did not work with the medium. Instead of utilizing a 360 camera, the screen was cut up into sections, each portraying the same clip. This rendered the dynamic circular screen useless and even distracting for the video.

The second large video also let down its presentation. Three enormous screens, with projection on each side, resembled highway billboards. The video, migration (empire), was a dreamy but otherwise unprovoking work. Decking the sides of this pseudo-theatre were circular photographs that could have been Mac computer backgrounds, with cliche aphorisms printed on top of them—each poor attempt to appear “trendy” to viewers.

Other components of video were scattered around. This included footage of a tube that goes 400 ft down into the earth in one corner, the filter-heavy film Black Mirror of actress Chloe Sevigny in a reflecting room better fit for taking mirror selfies, and a long piece in which dump trucks pushed around sand in the Sahara desert. Each left viewers a bit underwhelmed, were in need of dialogue, soundtracks, and a purpose.

The most interesting video in the gallery was these restless minds—a multi-screen, sped-up soundtrack of farm auctions, with the specific cadence of auctioneer’s voices warped to the point of gibberish. The experiments Aitken conducted with time were the most innovative facet of, and sometimes the singular thread between, all the work.

The sculptures that decorated the gallery, pop-art letters that spell out “END” and “MORE” and “NOW,” didn’t live up to the standard set by Robert Indiana, creator of the famous “LOVE” print in the 1960s. The impeccable technical skill of the sculptures went unnoticed amidst the lack of originality. The sculptures looked good in photos, but did not elicit the far-fetched meanings that Aitken was trying to convey.

There is a specific type of conceptual art that relies too much on the wall descriptions to explain exactly what the work is trying to convey. This is exactly how the exhibition failed. The mediums and experiences offered by the gallery were most definitely profound, but the art itself disappointed. Los Angeles hoped for and deserved more from Aitken and MOCA than just photogenic art.