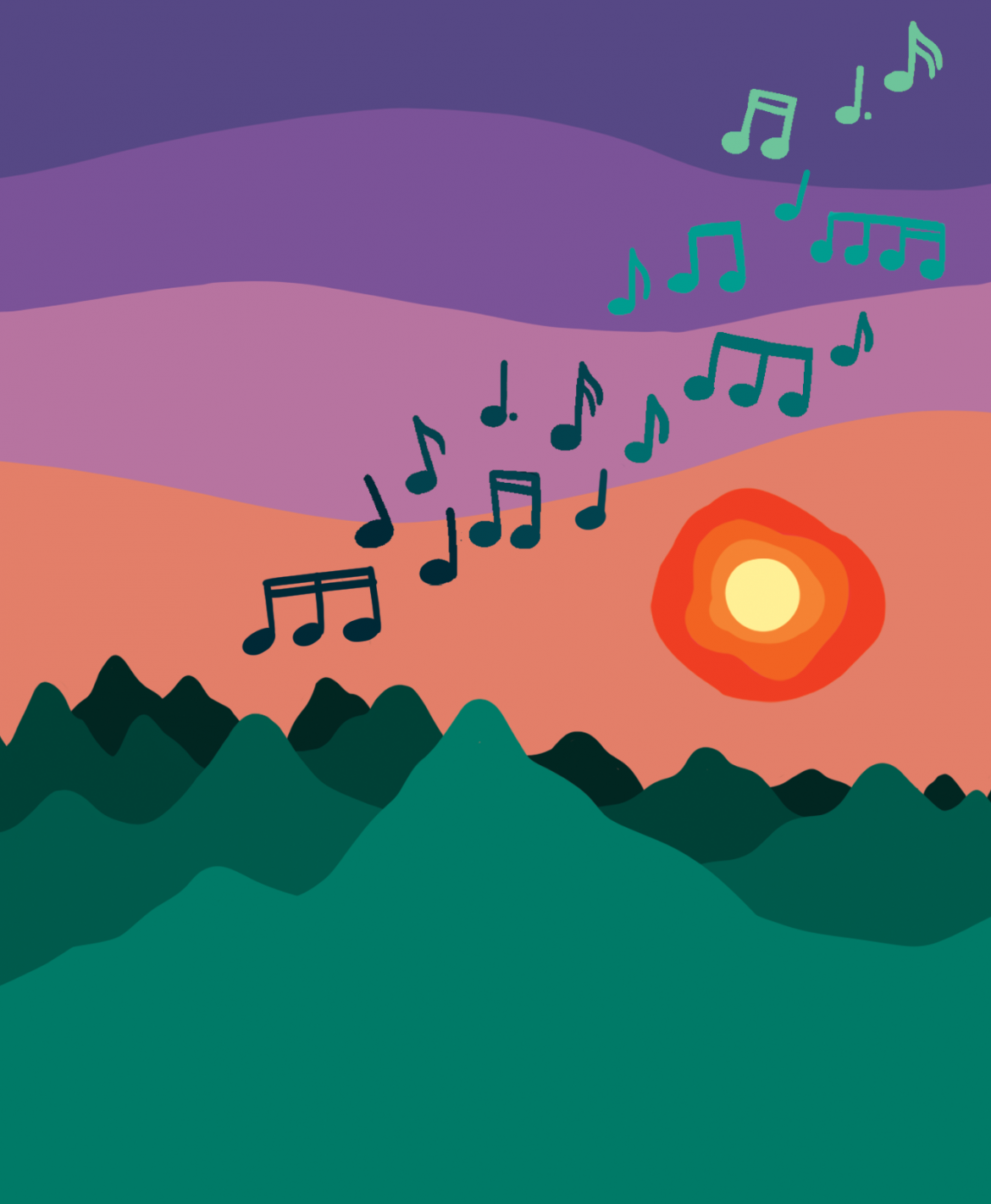 Metronomy's latest album, ‘Metronomy Forever,’ was released in September 2019 and offers an exhilarating perspective on love in the group's signature synth tracks.

As is customary for any Metronomy album, there is an instrumental interlude. Or, in the case of Metronomy Forever, four. Seeing a commercially successful band throw caution and mass appeal to the wind to do what they love to do — experiment with sound — is with no doubt refreshing. But after six consecutive minutes of synth sounds, the otherwise refreshing interludes sour to disengaging.

This really pinpoints the biggest flaw in Metronomy Forever. It’s repetitive to a fault. It takes bits and pieces from Metronomy’s past works, mushes them together and plays them over and over again on a 17 track long album. The drum heavy “Whitsand Bay,” wouldn’t sound out of place on their 2011 album The English Riviera though the song’s sleekness is muddled with a jangly electric guitar and bouncy synthesizers. “Upset My Girlfriend” is the most stripped down track on the album, echoing the simple instrumentals of their 2014 album “Love Letters.” Frustratingly, though, the band did not commit to going acoustic and instead broke up the simple guitar chords and gentle vocals with loud, grating synth horns.

Arguably, it’s all part of Metronomy’s discotheque take on the modern love song, but its execution doesn’t always land, and listening to them play the same sound over again on nine different albums is quite frankly boring and predictable. However, Metronomy has yet to miss the mark with strikingly genuine lyrics and catchy choruses. The band is tactfully able toe the fine line between making music and writing a diary.

Unlike previous albums that were sweet confessionals about looks of infatuation, breakups and impulsive make ups, Metronomy Forever is bookended by tracks “Wedding” and “Wedding Bells.” Gone are lead singer Joseph Mount’s “Some Written” nights of meeting women in bars. Now, Mount, a new husband and father, sits at those same bars composing quippy hook up culture commentary in the Metronomy Forever’s tenth track “Sex Emoji“. It’s clear that the band is getting older and wiser, but their earnest odes to love are as charming as ever.

Still, Metronomy Forever was not honestly a standout addition to Metronomy’s discography. It’s comparable to a sculpture made out of found objects; a loud mishmash of repetitive sounds from previous albums, very much a culmination of their discography if anything. But lyrically, the record did a good job of telling a story with vulnerable lyrics. Hopefully, Metronomy Forever is a prelude to a better next album.