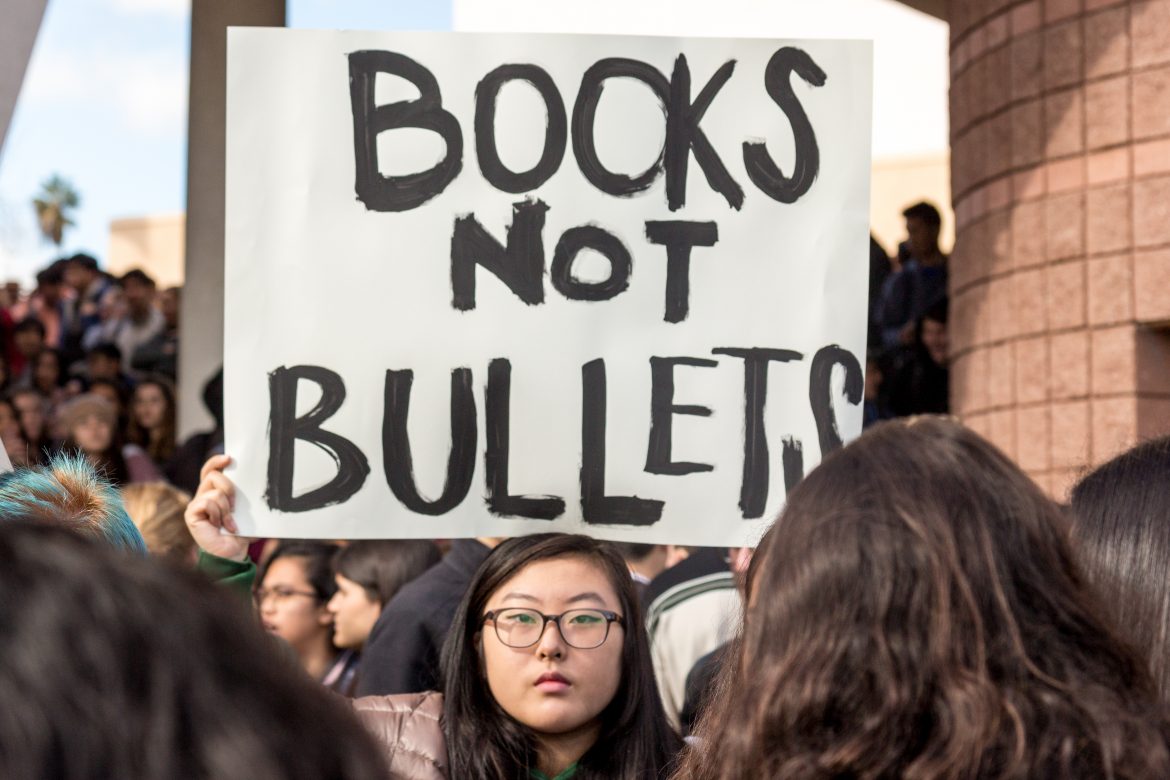 South Pasadena has witnessed a decade of immense movement, unrest, and change. Despite being a small town, South Pas has experienced death, celebration, and activism. As the 2010s come to a close, Tiger recaps some of the biggest local news stories and events of the decade.

Aydin Salek (2009)
South Pasadena High School senior Aydin Salek died on Sunday, Dec. 15, 2009 from alcohol poisoning after attending a local party involving drinking. The death rattled South Pasadena and led to the “911 Immunity Law” in early 2011, which protects underage drinkers from prosecution if they call 911 for help when a friend consumes too much alcohol and becomes unconscious.

Windstorm (2011)
The windstorm of December 2011 hit South Pasadena hard, costing the City nearly 1 million dollars in repairs. With nearby Pasadena as the alleged epicenter of the storm, the storm knocked down trees and left half of residents temporarily at a loss of water due to the City’s widespread power outages. However, no residents were seriously injured.

125th Anniversary (2013)
South Pasadena celebrated its 125th anniversary on Saturday, Mar. 2, 2013 with local festivities featuring a merry-go-round and photo booth. The City, which only housed 500 residents when it was incorporated in 1888, also buried a time capsule in front of the South Pasadena Historical Museum on Meridian Avenue that will be opened in 2088.

Shooting Plot (2014)
Two SPHS students were detained on Aug. 19, 2014, after SPPD discovered their plan to stage a mass shooting. Although no guns or explosives were found in either of the student’s homes, the teens’ search histories and communication allegedly revealed intent to acquire deadly materials. The near-tragedy left the community shaken, but prompted SPHS to up campus security.

Glue Incident (2014)
Several students played a costly prank, gluing all of SPHS’ locks on Dec. 8, 2014. Students and faculty arrived at school to find that all of the classroom doors had been glued shut. Administration’s lengthy investigation into the culprits’ identities yielded no results and they proceeded to install security cameras across campus in hopes of avoiding future incidents.

March4OurLives (2018)
SPHS students joined 1.2 million other youth across the country in one of the largest protests in American history on Mar. 24, 2018, a year after the Stoneman Douglas High School shooting. Students marched up Fair Oaks Avenue in support of gun violence prevention legislation, helping start a national conversation about gun control.

Marquez Shooting (2018)
ER actress Vanessa Marquez was shot and killed by the South Pasadena police on Aug. 29th, 2018. The circumstances of her shooting sparked outrage amongst the community and many demanded that police release bodycam footage. Marquez’s mother filed a wrongful death claim against the city of South Pasadena in February 2019.

710 Freeway Fight Ending (2018)
South Pasadena triumphed over expansion efforts of the 710 Freeway — a battle the City had been fighting since the 1950s — in November 2018. The freeway extensions would have channeled through the heart of the community, prompting concerned residents to resist the expansion to preserve South Pasadena’s small-town environment.

Climate Strike (2019)
SPHS students participated in the Los Angeles Climate Strike as part of a global movement, Fridays For Future, on Mar. 15, 2019. The movement was inspired by climate change activist Greta Thunberg’s school strikes outside the Swedish Parliament. Students from all over the L.A. area marched to pressure lawmakers to pass progressive environmental legislation.