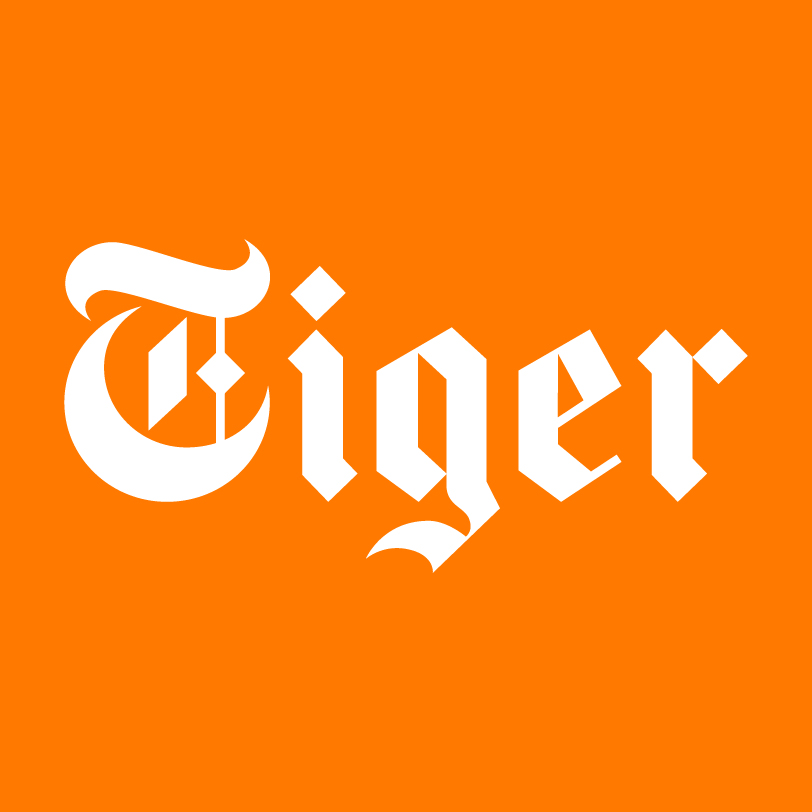 Francisco Lopez was named the varsity girls’ soccer head coach for the 2019-20 season on July 1. After guiding San Gabriel Mission to two CIF-SS state regional titles, he will attempt to lead an established South Pas team to a third consecutive league championship. Tiger talked with Lopez about his goals and principles for the program.

Tiger: What are you looking forward to as the new soccer coach?

Coach Francisco Lopez: Most of my coaching career, I’ve coached at a private high school. I think that the new challenge of coaching at a public school is something that I’m welcoming. More importantly, the South Pasadena soccer program’s history has been impressive and I look forward to being part of that journey and continuing the traditions of the school.

Tiger: What do you wanna accomplish as a coach?

Lopez: I really want to establish a good program that will keep South Pasadena very competitive and also give opportunities to those who want the experience of playing on a high school level. I want to be able to challenge the talented players. I also want to create a program that student-athletes can try to come in through the JV ranks, and put in the work, and eventually play at the varsity level.

Tiger: The Tigers are coming off of two straight league titles and a deep 2018 CIF run. How do you plan to maintain the success that our soccer team has seen?

Lopez: We need to maintain success through the program. When we establish the program, we’re not trying to isolate specific players. I want to help them understand what their role is in my system. Hopefully, they adopt it and they believe in it because I think that’s the most important thing that’s helped me with my previous high school teams. We had kids that stepped up and played the roles that we needed and through that, we found success.

Tiger: What is something unique that you bring to the South Pas soccer program?

Lopez: I believe I bring a family environment to every program I come into. My dad passed on the love of the sport and he showed us that it brings people together. He treated his teams as a family and I’d like to do that with my teams. Just like any family, you’re gonna have ups and downs, but at the end of the day, a family environment is the strongest bond that you can have.

Tiger: What drew you to the South Pas soccer program?

Lopez: The history of South Pasadena is great. When there was an opening for the position, I had just finished winning the CIF State Finals two years prior with San Gabriel Mission. I brought that school from a Division VII to a Division IV. I put in a lot of work there, so I was looking at the next step for me: coming into a bigger school and facing a new challenge.