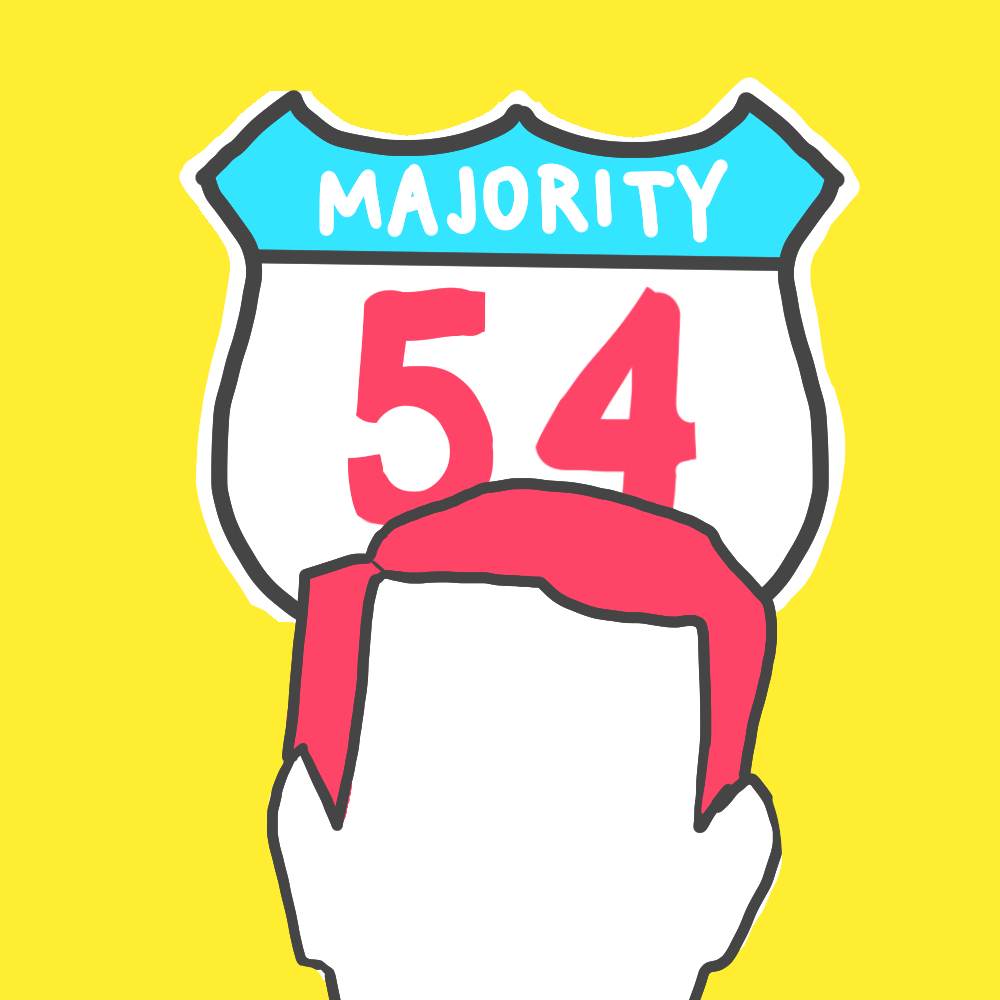 Majority 54 allows the 54% of Americans who didn't vote for President Trump discuss issues with those who did.

A typical Majority 54 podcast episode begins with an upbeat jingle melded together with Former Missouri Secretary of State Jason Kander’s voice. The first thing a listener hears is Kander’s introduction: Majority 54 is “a podcast that helps the 54 percent of us who didn’t vote for Trump talk to those who did about the most divisive issues in our country.”

With an introduction like that, it is clear to see that Majority 54 is not your typical political podcast. Instead of roasting the current administration (an activity which certainly has time and place), it focuses on creating dialogue between people who didn’t vote for Trump and those who did.

Kander joins the likes of DeRay McKesson and Dan Pfeiffer as the newest host of a Crooked Media podcast. As a former Army intelligence officer and Secretary of State, Kander is able to meld his real-life experiences with commentary about pressing issues like “Deep State” conspiracy theories and Islamophobia. It seems that “Majority 54” represents a direct response to the popular sentiment that the Left is out of touch: Kander invites guest hosts who are directly affected by the issue they are discussing, like Salam, an Afghan Muslim who served as a translator for the US army. In Salam’s episode, discussion was centered around Islamophobia and its impact on current policy debate.

Although Majority 54 generally fosters more serious conversations about Trumpian policies than its sister podcast Lovett or Leave It, hosted by former Obama speechwriter Jon Lovett, it is no less engaging. Kander and his guest discuss issues that are often overlooked in favor of some more scandalous events in the Trump White House.

These serious conversations are able to be engaging and unique because they are focused on giving context behind why the issue at hand is an issue. The next portion of the podcast is dedicated to Kander breaking down the common conservative talking points and how to effectively communicate and persuade the other side.

It is this approach to political discussion that make Majority 54 a must-listen.