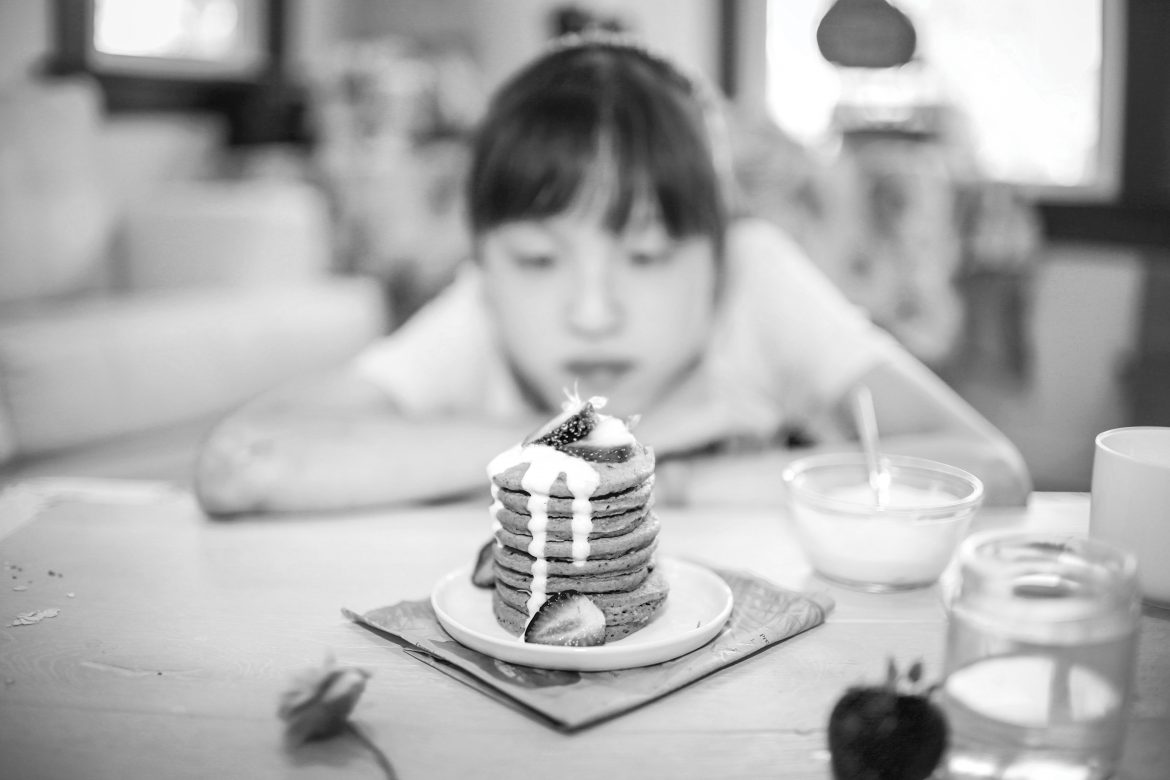 Elene Wu’s Instagram page stands out among the rest. Rather than using her platform to showcase a highly-edited version of herself, she uses it to spread an important message. As a passionate vegan, Wu has a desire to highlight how simple and appetizing it can be to eat a plant-based diet. The photos on her page are indicative of her humble and intrinsically caring personality.

In the summer of 2016, when Wu began contemplating meat consumption, she met a vegetarian teacher on a trip to China who served as her inspiration to maintain loyalty to the movement over the last two years.

After watching some documentaries, specifically Cowspiracy, on the horrific practices of the livestock industry and the impact that meat has on the environment, Wu went vegan. With a passion for spreading awareness about the movement, she was inspired to develop an Instagram page dedicated to it. Today, just 18 months later, the food page has 40 thousand followers.

Wu has had an impressive impact on the online community, but it has come with immense hard work. About two hours of Wu’s average day is dedicated to cooking and meticulously preparing her shots. Characteristically modest, she considers herself a photography amateur with plenty of room for improvement. Each angled shot provides a vibrant portrait of various vegan foods rarely seen elsewhere, defying the basic, negative vegan stereotype. Even with the stunning quality that comes with owning a page like this, Wu graciously balances her commitment to the vegan Instagram page and the stresses of being a high school senior.

“I think you have to build a good routine. So you’re not just spontaneously going out to shoot photos,” Wu said, “You just incorporate it into your life.”

After a few months of owning the food Instagram, Wu started accepting sponsorships and has been able to produce tremendous profit through her fascination with cooking, veganism, and photography. She was first discovered by the company “Love Grown” when taking pictures of their hearty cereal. Since then, Wu has been sponsored by numerous healthy food companies, and even by many elegant watch companies, in exchange for a feature on her page. Wu wishes to continue to grow her vegan Instagram and pass her dedication to animal and environmental advocacy down to her future children, raising them as vegans.

The Crack Shack fails to hook customers on innovative cuisine