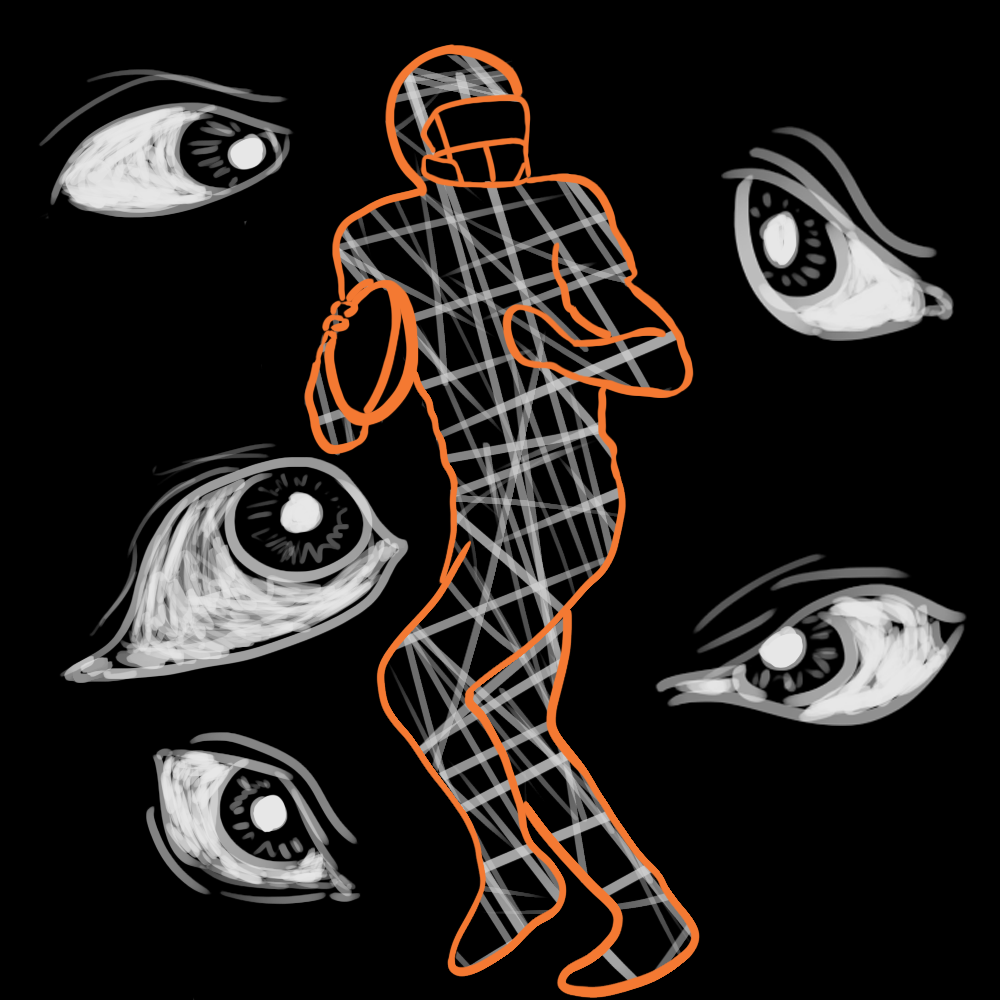 Students have called for a cut in the football budget, but the sport requires more money than others in order to ensure safety.

The great Mr. Dean Papadakis once said, “football is king.” However, at South Pas, America’s favorite sport isn’t sitting on a throne. With a poor 8-12 record in the last two years and eight double digit blowout losses to rival San Marino since 2011, football is the athletic program’s laughing stock.

The team is often the butt of many jokes, with some students calling for its budget to be cut. Even softball, with a 9-68 record in the last four years, doesn’t experience this type of negative reaction. Considering its current 6-3 record, a negative view of football is completely unwarranted.

This season, the varsity team is filled with talented and competent players. With an experienced senior class and promising juniors, the Tigers are faring well with a 1-2 record in the tough Rio Hondo League. However, the stigma that football is terrible still persists.

The SPHS student body has unrealistic expectations for the team because the entertainment industry doomed the football program long before its players set foot on the turf. Shows like Friday Night Lights have painted an idealistic picture of the culture associated with the sport, permanently linking football and cheerleading to popularity.

SPHS students have been disappointed simply because the football team isn’t as proficient as the New England Patriots. They feel they’ve been cheated out of a complete high school experience, causing them to bash innocent football players.

Above all, football justifiably requires more money than other sports because of the violent nature of the sport. Many players spend the entire game sprinting around the field with one goal: tackling the opponent. Safety should be the utmost priority in any sport and ensuring it is worth the extra cost.

This ‘ideal’ football team doesn’t exist, but has rather manifested through the stereotypes enforced by pop culture. SPHS football isn’t the best, and that’s okay, but it does not deserve unnecessary hate.