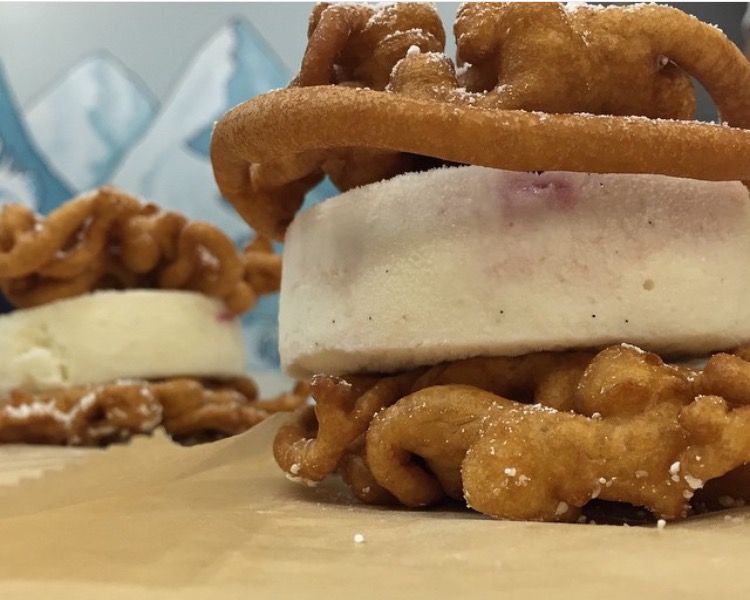 Less than a year old, the business’ closing shocked many fans of the dessert store. In a press release, Ice Que announced that shaved ice will be available at its sister company, Quenelle, in San Marino. Whether or not the funnel cake ice cream sandwich is going to be for sale at Quenelle is still unknown.

Located in the city of Alhambra, its last day of business will be August 1st. Although Ice Que is closing, Quenelle (San Marino and Burbank) is still open.

“When Marnie Was There” is another Studio Ghibli triumph