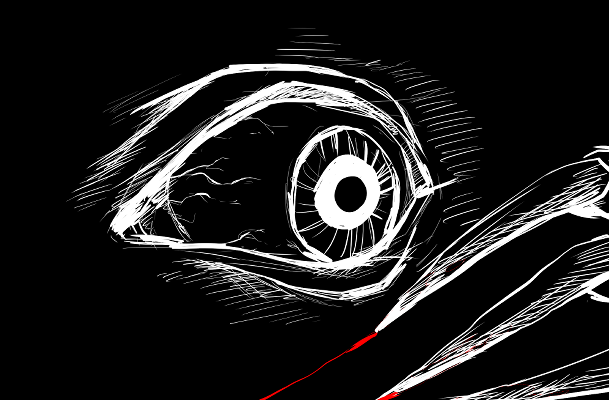 The genre is uniquely capable of exposing American society's deepest, darkest fears from communism to the death of suburbia.

Cold War era horror flick Invasion of The Body Snatchers depicts aliens taking the form of humans, while also stealing their free thought and individualism. The film telegraphs a message nearly identical to the communist propaganda of the time, framing communism as an oppressive ideology set out to destroy individual liberties. However, Invasion isn’t just a disorienting alien invasion for the “Red Scare” new age. It cunningly manipulates the concept of the alien in response to anti-Soviet sentiments of the time. Of course, the idea of a communist alien invasion is irrational at best, but horror, especially early horror, seems to thrive in this gray space between real threat and imagined paranoia.

Traditionally, horror movies have been used as mouthpieces for conservative voices preying on moments of cultural vulnerability during or following a traumatic event like the Cold War (a la Invasion of The Body Snatchers). However, as independent cinema gained momentum, the purpose of horror movies experienced a dramatic shift. Horror movies became less about echoing fear and conservative values and more about commenting on them. The very voices that conservative horror movies warned against started making movies that not only defied conservative values, but ridiculed the desperate clinging to those values.

The Cold War was such effective horror movie fodder because that tense period in American history was where vague and distant political threats and visceral, personally threatening fears converged. Individual Americans felt the looming threat of nuclear war, but they also felt that their everyday way of life was in danger, so they got very serious about guarding their “American values.” This brought about a resurgence of the white picket fence, so to speak. Concepts like the nuclear family and social conservatism were renewed with a vigor, affecting almost every iconic slasher from the era. Halloween, Nightmare on Elm Street, and Friday the 13th all featured teens getting slaughtered for reasons ranging from sexual promiscuity to being a minority.

These films portrayed violence towards those who violated conservative social norms as almost cathartic. This sense of catharsis became rooted in genre tropes like “the black guy who dies first” and “the final girl” have been referenced and parodied in everything from the Scary Movie franchise to The Simpsons.

Halloween, which was enough of a commercial success to launch a franchise that continues to this day, follows Michael Myers, who has become a pop culture icon in his representation of chaos and violent disruption to everyday suburban life.

This trend was in a way flipped on its head in the 90’s and early 2000’s, as corporate culture embraced a counter-cultural aesthetic. Even the most independent, low budget, and guerilla film efforts of the era weren’t immune to being adopted by massive studios who hastily patched together franchises and marketable plushies from just about any movie they could get their hands on. While films like Scream and The Blair Witch Project may have seen universal acclaim for their bending of genre conventions, far less praise is awarded to The Blair Witch Two: Book of Shadows or the Scream series.

It is because of this that the most biting social commentary of films like the original Scream and (to a far lesser extent) the Scary Movie franchise focus on the meta commentary of critiquing other horror films rather than addressing social issues of the time.

Looking forward, it’s possible that the future of not just horror cinema, but cinema as a whole will change. That said, horror will remain a powerful cinematic tool for commenting on social climates and cultural apprehensions. Wherever we are, the genre will have something to say about it.