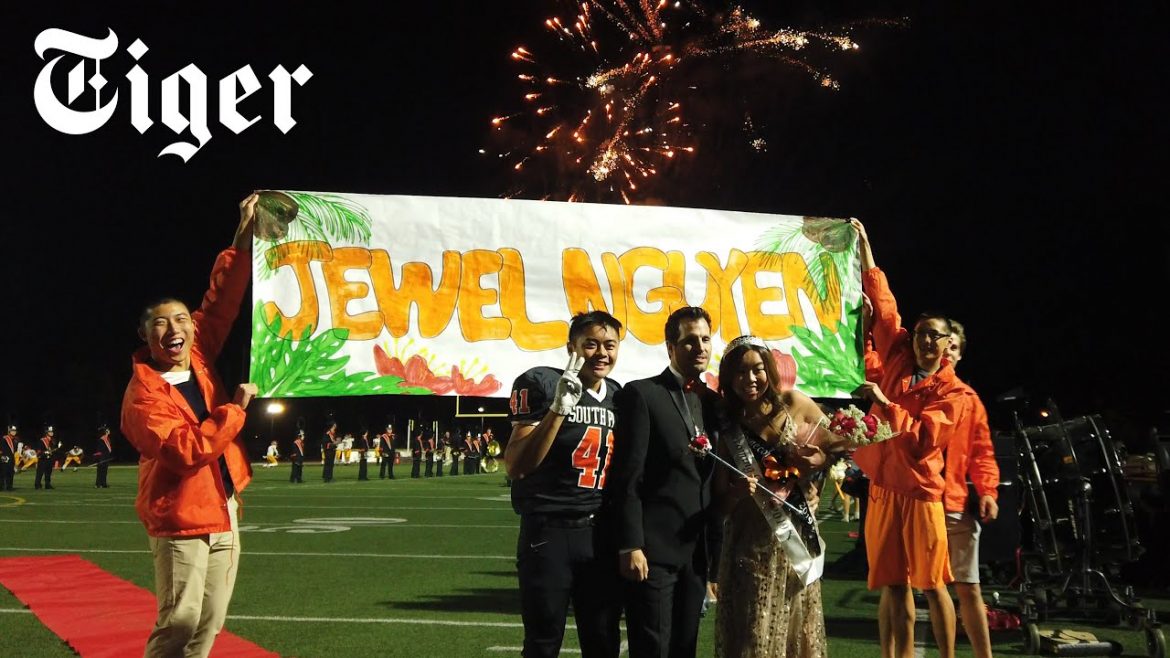 SPHS celebrated Homecoming with the annual assembly and picnic, as well as the final football game of the regular season. California assemblyman Chris Holden made a surprise appearance during the assembly to present a scholastic award to Principal Janet Anderson. Students later flocked to the wide variety of club booths for an array of snacks during the picnic, which serves as a major fundraiser for SPHS clubs.

Serving as the Webmaster and unofficial Videographer his second and final year, Alex is titillated to work on new and exciting things for Tiger. He is, more oft than not, found behind a computer screen working on various projects and activities.

November and December 2019 at SPHS