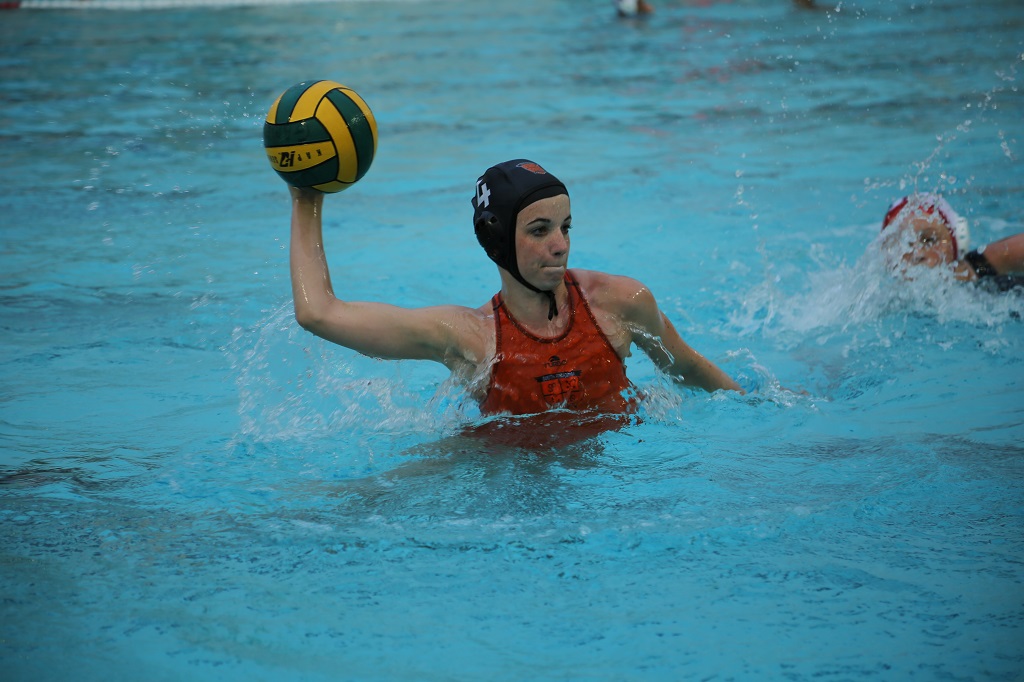 The SPHS girls’ water polo team showcased complete dominance against Arcadia on Thursday, December 1. The Tigers set a strong start to their preseason in this first away game, displaying the result of long practices with a 15-2 statement win over the Apaches.

The Tigers had full control of the game from the start, with a 7-1 lead over the Apaches at halftime. Arcadia’s defense was weak against South Pas’ consistent offense, with goals from junior Hayden Carlson and sophomore Jael Osborne. The team commanded possession of the ball for the majority of the first and second quarters, leaving the Apaches with few opportunities to score. Any shots on goal from Arcadia were deflected by the team’s goalie, senior Skyler Ramirez.

“We’re learning how to play together as a cohesive team. This game wasn’t as challenging as what we’ll see in the league, but it was a good start,” Ramirez said.

South Pas continued to display its offensive prowess over the Apaches in the second half with its polished fast break and strong ball movement. The team garnered four additional points beginning with a swift corner-shot from junior Sumiko Rudinsky in the third quarter. Carlson scored the ninth goal for the Tigers, which was followed by a pass from Rudinsky to sophomore Sydney Shettleroe for the tenth point. A pass from Shettleroe led to Osborne’s final goal, which concluded the third quarter. For South Pas, the victories continued through the fourth quarter; the game ended with no further points from the Apaches at a score of 15-2.

The girls will face La Salle at home on Tuesday, December 6 in its last matchup before the Rio Hondo League season begins.