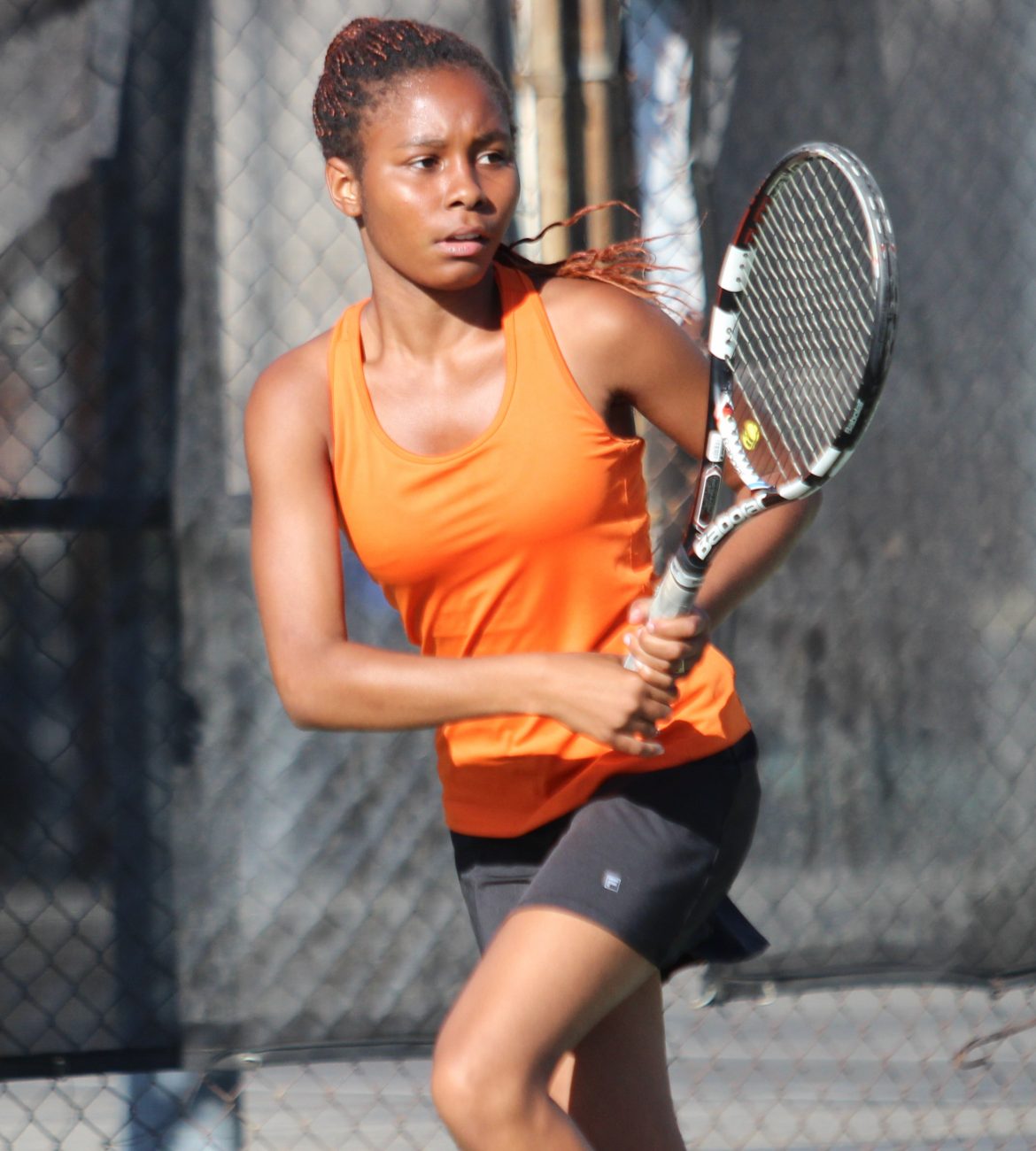 The girls’ varsity tennis team fell short of a win in an 6-12 matchup against the La Cañada Spartans at home on Thursday, September 28. Its league and overall records now stand at 1-2 and 6-3, respectively.

Junior Shannon Huang won two of her three singles matches with scores of 6-1 and 6-0 as freshman Carissa Park also took a match 6-1. Junior Sheila Li added to the Tigers’ score with a 6-2 win in her first time playing singles games this season.

Doubles partners junior Rachel Park and sophomore Teryn Kum also overpowered the Spartans in a 6-2 match while senior Ashley Sato and freshman Skylar Cornforth paired up for a 6-0 sweep.

The team has a week to prepare for their next league match at Temple City High School on Thursday, October 5. Last year South Pas struggled against the Rams in 15-3 and 13-5 losses.